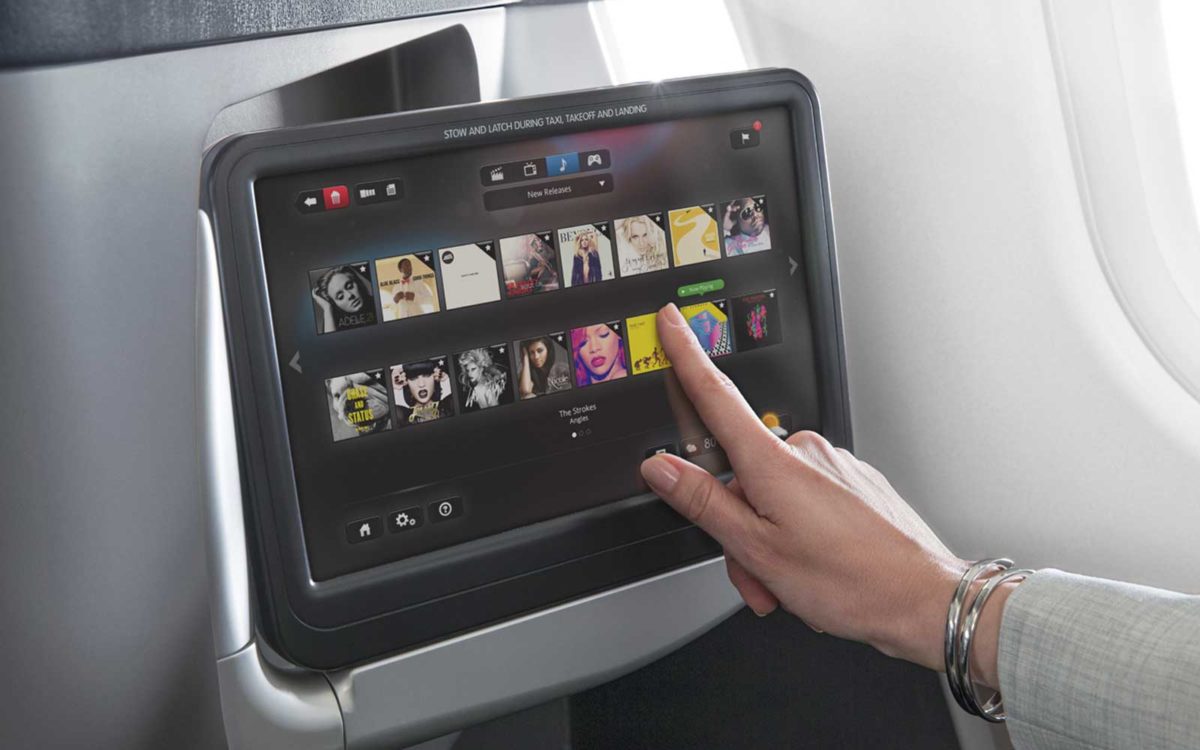 While on-demand access to movies and TV shows has been a staple on commercial flights for years, access to streaming platforms remains relatively rare. Netflix suggests fliers download original programs ahead of travel to stream on portable devices.

Peacock, which launched in July 2020, ended 2021 with 9 million paid subscribers. The platform has been trying to jumpstart its ad-supported option with 7,500 hours of programming, including next-day access to current seasons of first-year NBC shows, Universal movies, and curated content such as “Saturday Night Live,” Vault and Family Movie Night.

Speaking at an investor event last month, Comcast CEO Brian Roberts said that over the past two years, the second-most-popular new brand in the country after Zoom has been Peacock. Roberts said the Winter Olympics and Super Bowl LVI were the most-streamed sporting events in history.

“I think we have a great story and great momentum with Peacock” Roberts said.