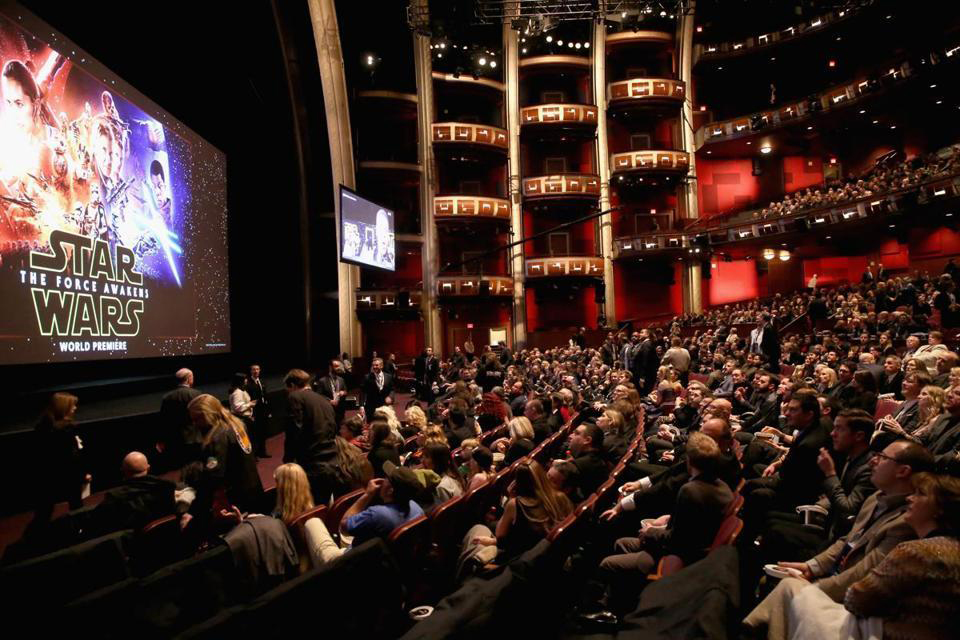 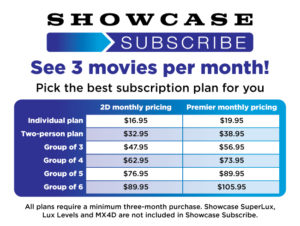 AMC Theatres Sept. 26 announced that AMC Stubs A-List – the ticket subscription service launched three months ago to compete against MoviePass – has generated more than 380,000 monthly subscribers – including 120,000 members in the past six weeks.

The nation’s largest theatrical chain heralded the sub growth during the traditional “slow period” at movie theatres in late August and September, as the summer blockbusters give way to school schedules.

AMC said A-List is also driving box office revenue at its theaters, as the service’s impact on attendance, along with AMC’s other initiatives and a film slate, has AMC in position to increase U.S. attendance year over year for the first time since 2015, excluding the impact from the Carmike acquisition.

A-List subs are watching a wide variety of movies, including more than 363 different movie titles in just under 90 days. Early program analysis indicates incremental movie-going frequency among members after joining the program is significant. AMC noted that more than 45% of A-List subs were not previously signed up to its existing AMC Stubs loyalty program.

AMC also recently announced that its 12-month protection guarantee from the date of a member’s enrollment against any increases in A-List monthly pricing has been broadened to further provide consumers with a sustainable value. The 12-month protection guarantee for members of A-List enrolling anytime in 2018 now includes no changes in the pricing or benefits from the program within a member’s initial 12 months after joining the program.

“The early success of this program is evident as AMC is projecting an attendance increase at our U.S. theatres for the first time in three years,” CEO Adam Aron said in a statement. “This is very good for AMC, and very good for our guests and movie studio partners.” 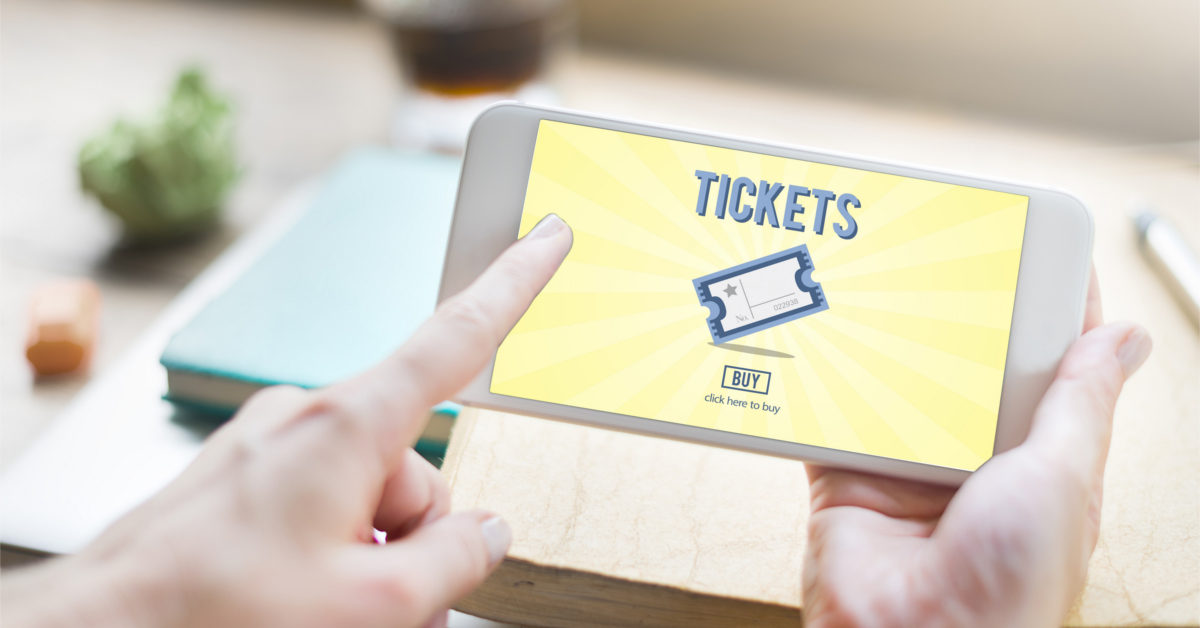 AMC Stubs A-List, the theatrical chain’s response to MoviePass, has generated 260,000 subscribers since launching the $19.95 service seven weeks ago, according to AMC Theatres.

The nation’s largest movie exhibitor chain said AMC Stubs A-List already has been responsible for more than 1 million in attendance at its movie theatres – and account for more than 5% of AMC’s weekly attendance.

A-List enables subs to purchase full-price tickets by online reservation, which it said resulted in 40% of subs buying additional tickets to see a movie. A-List members now account for more than 4% of AMC’s domestic attendance. The service is projected to reach 500,000 subs by June 2019.

AMC said the service shows broad geographic and demographic appeal. Subs have utilized the service at each of AMC’s 640 locations throughout 44 states in the U.S. Membership levels are strong across all age and ethnicity groups. Indeed, 28% of enrolled members are under the age of 30.

“While one would think that the rate of signups will inevitably have to slow down at some point, enrollments now are continuing at quite a brisk pace, getting AMC to scale much sooner than we initially anticipated,” CEO Adam Aron said in a statement.

AMC subs are watching a wide variety of movies, including more than 150 different titles. Early program analysis indicates incremental movie-going frequency among subs is significant; 45% of A-List members were not previously signed up to its AMC Stubs loyalty programs.

The AMC A-List membership includes a 12-month price protection guarantee from the date of a member’s enrollment.

“We expect that AMC Stubs A-List will be a permanent part of our marketing activity going forward,” Aron said.

In an apparent dig at ongoing turmoil at rival MoviePass, Aron said the A-List program is designed with the same integrity as an airline frequent flyer program.

“We fervently believe that consumers have a basic right to expect to be able to rely on us to honor the commitments that we make, and that they not have to fear constant program changes that come without warning,” he said.