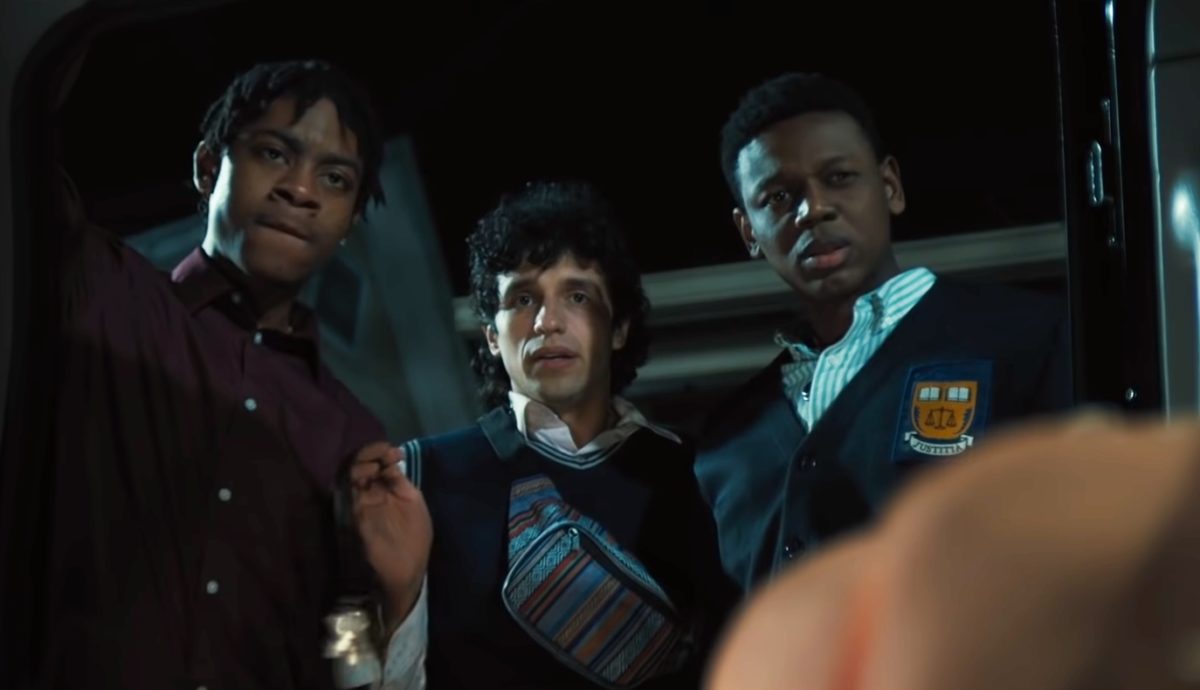 Amazon July 28 reported a 4% decline in second-quarter (ended June 30) online sales to $50.8 billion, from $53.1 billion during the previous-year period.

“The Boys” continued to grow its audience with the debut of Season Three. Over its premiere weekend, the Emmy-nominated superhero drama increased its worldwide audience by 234% from season one and 17% from season two.