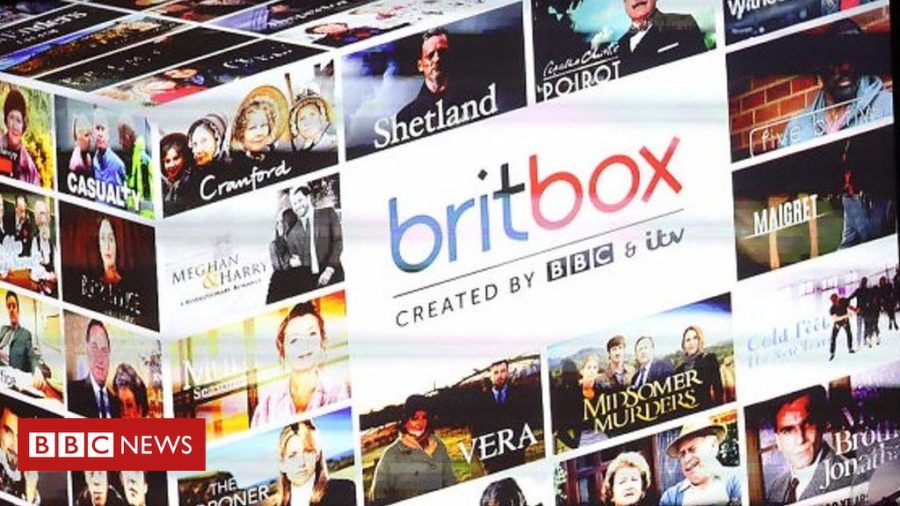 In the aftermath of Apple’s decision to launch an enhanced subscription streaming video service through more than 1 billion Apple iOS connections globally, U.K. pay-TV operator ITV contends the market for British-themed SVOD service BritBox in the region is not mute.

The SVOD, launched two years ago in the United States as a $6.99 standalone service,  is a joint venture of BBC Studios and ITV featuring current and past programming seasons from the BBC and ITV.

Speaking this week to the Broadcasting Press Guild in London, Carolyn McCall, CEO of ITV, said BritBox would fill a niche programming need when expanded across the Atlantic.

“It’s not Starz, it’s not Showtime, it’s not HBO. It’s not all about stuff you’re going to get on Sky and on the Web,” McCall said, as reported by Advanced-Television.

She said the proposed U.K. service, which has more than 500,000 subs in the U.S., wasn’t “too late” in the rapidly crowding over-the-top ecosystem, which includes U.K. mainstays Netflix and Amazon Prime Video.

“It’s distinctively British-originated content,” McCall said. “It’s highly differentiated and BritBox will allow viewers to come to one place both to get the past: archive content curated in an interested and creative way; the present: because the window will be catch-up and then to BritBox, and then we will originate new content and that will be distinctively British.”

Indeed, she said BritBox U.K. would offer content specific to the region.

“The British product is not intended to roll out to the U.S.,” McCall said,

“I know there are different views about the need for it, but fundamentally, in the U.K. there’s a huge appetite for British programming,” Dan Fahy, VP, commercial and content distribution, VIMN, told the Connected TV World Summit 2019.

McCall confirmed discussions with VIMN as well as other public service broadcasters’ interest in the BritBox expansion.

“We’ve been having conversations with them for some time, so more to come,” she said. 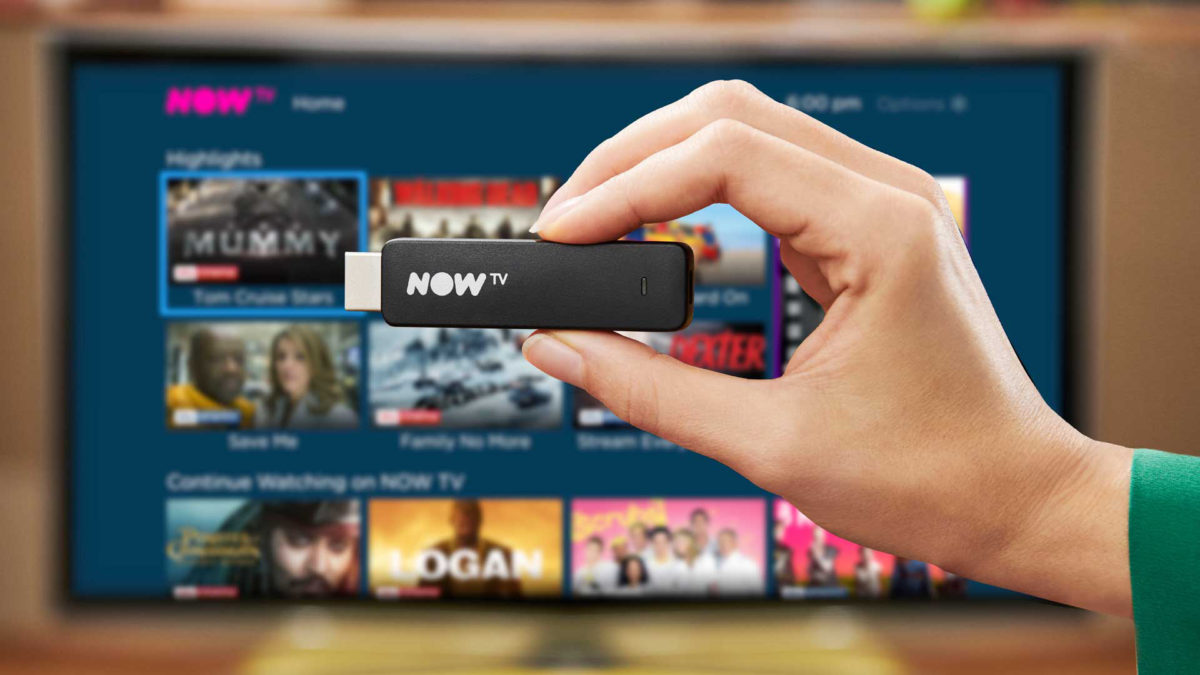 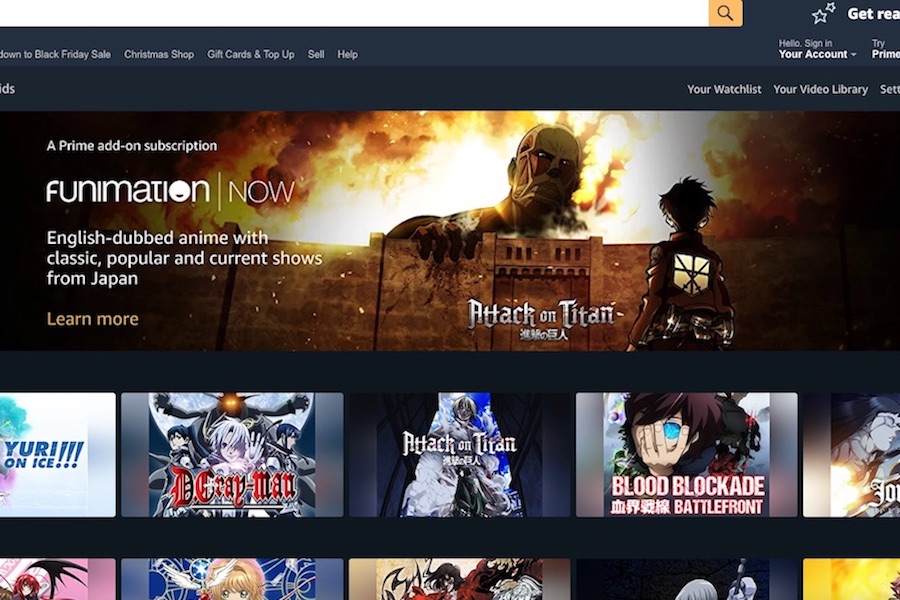 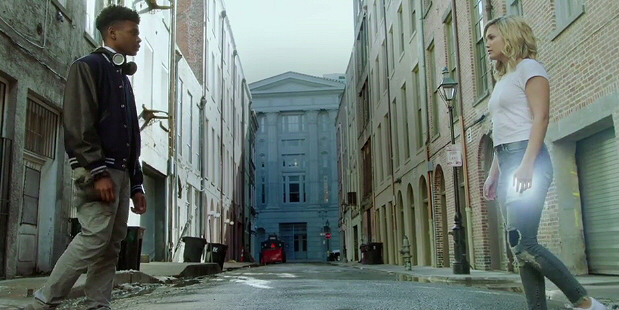