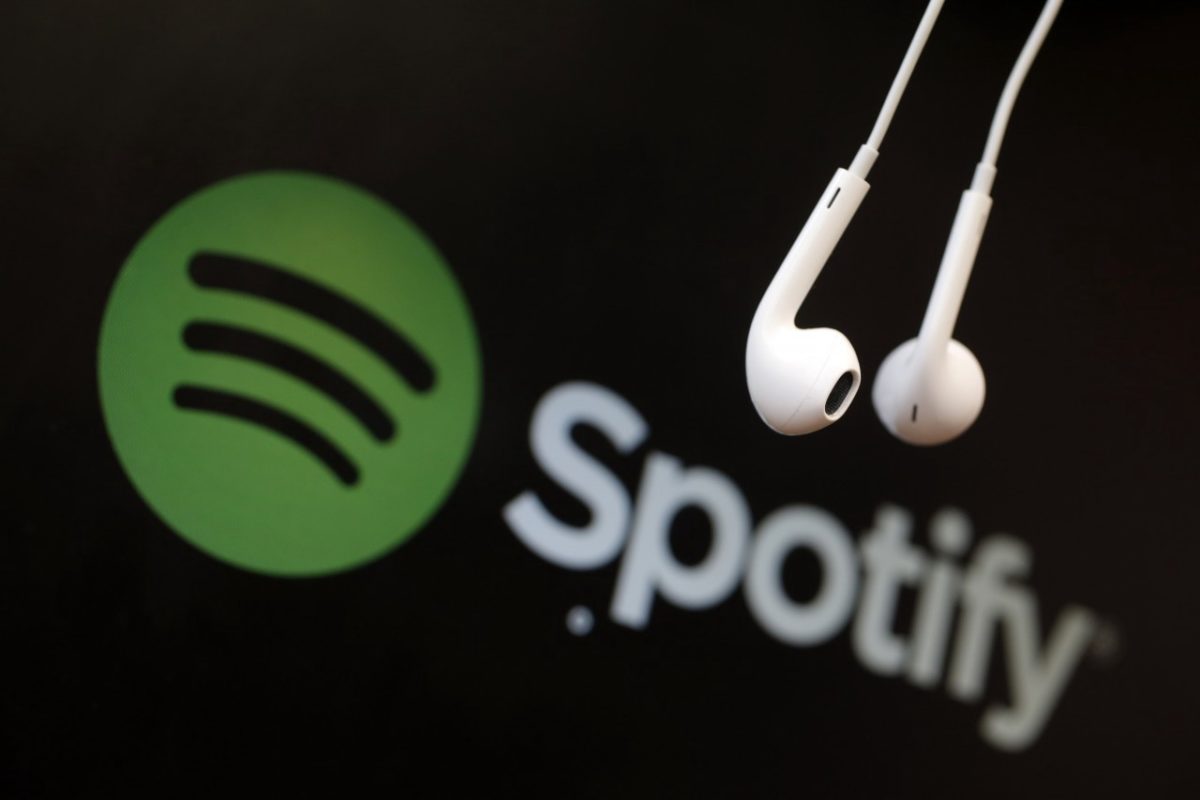 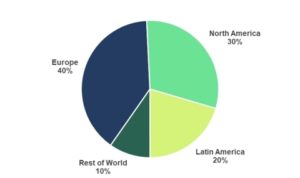 “Outperformance was driven by a better promotion plan in the U.S. and Canada,” founder/CEO Daniel Ek and CFO Barry McCarthy said in a statement, alluding to a 23% price reduction ($12.99 to $9.99 monthly) for the “Spotify Premium + Hulu” promotion in the U.S.

Spotify launched India in late February expanding its global market footprint to 79 countries. More than 1 million users signed up for Spotify in the first week in India. The company now has more than 2 million users in India.

The service, along with Pandora, Google and Amazon Prime Music, remains embroiled in a royalty dispute with songwriters.

Last month, the Register of the Copyright Office approved upping songwriters’ royalties from music streaming services from 10.5% to 15.1%  through 2022.

It was biggest rate increase granted in CRB history, according to the National Music Publishers’ Association.

Spotify & Co. are appealing the hike, claiming it “harms music licensees and copyright owners,” among other issues. Apple Music is not appealing the ruling. 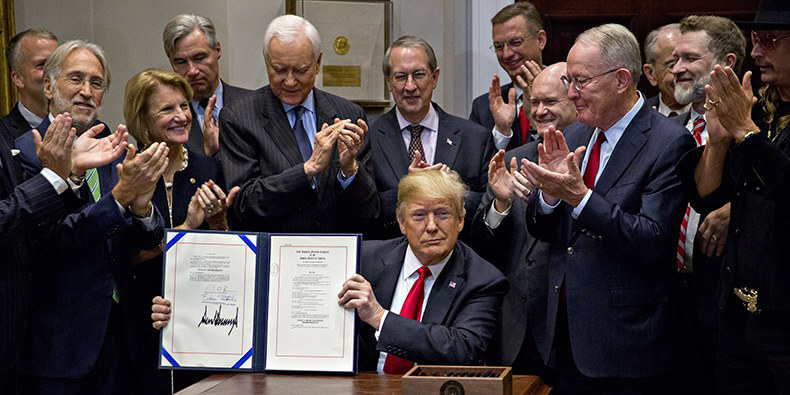