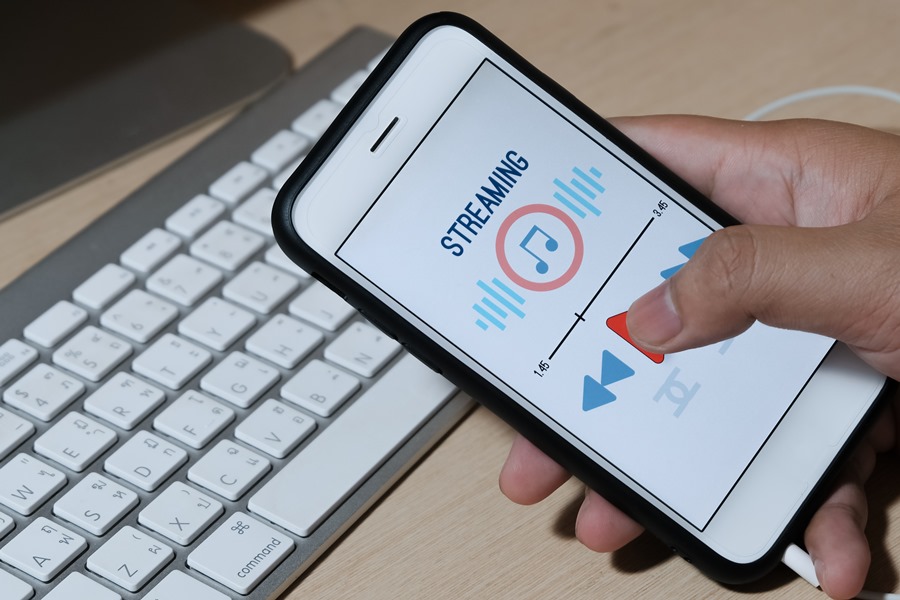 When streaming is your friend, the fiscal outlook never looked better. The Recording Industry Association of America (RIAA) disclosed that sales of recorded music in the United States grew 13% to $11.1 billion.

About 80% of that revenue came from subscription streaming services such as Spotify, Amazon Music, YouTube Music and Apple Music, among others. Indeed, the RIAA said streaming revenue alone ($8.8 billion) topped the entire U.S. recorded-music market from just two years ago. Music consumers streamed more than 1.5 trillion songs in 2019.

Meanwhile, vinyl records continue their comeback, generating a 19% increase in sales — the largest revenue for the format since 1988 Overall, packaged music sales dipped 1% to $1.15 billion — largely due to a 12% decline in music CD sales. 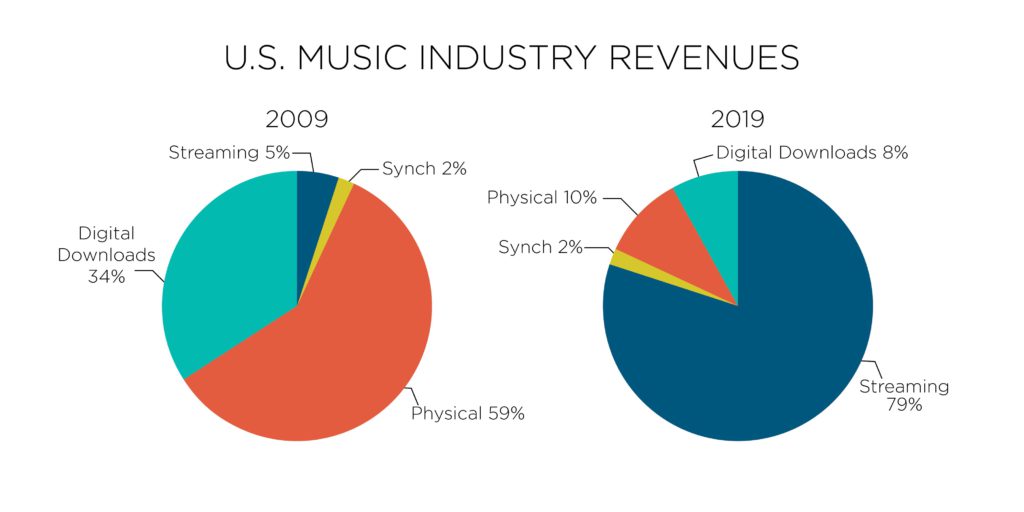 “Music is by far the biggest draw to tech platforms, gaining views and listens that generate enormous revenues for distributors,” Mitch Glazier, CEO of RIAA, said in a statement. Music companies have driven a fourth consecutive year of double digit growth and continued to build a digital-driven industry with a focus on the future.” 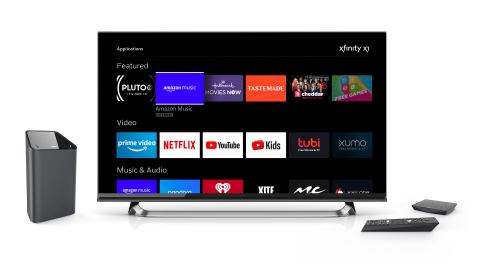 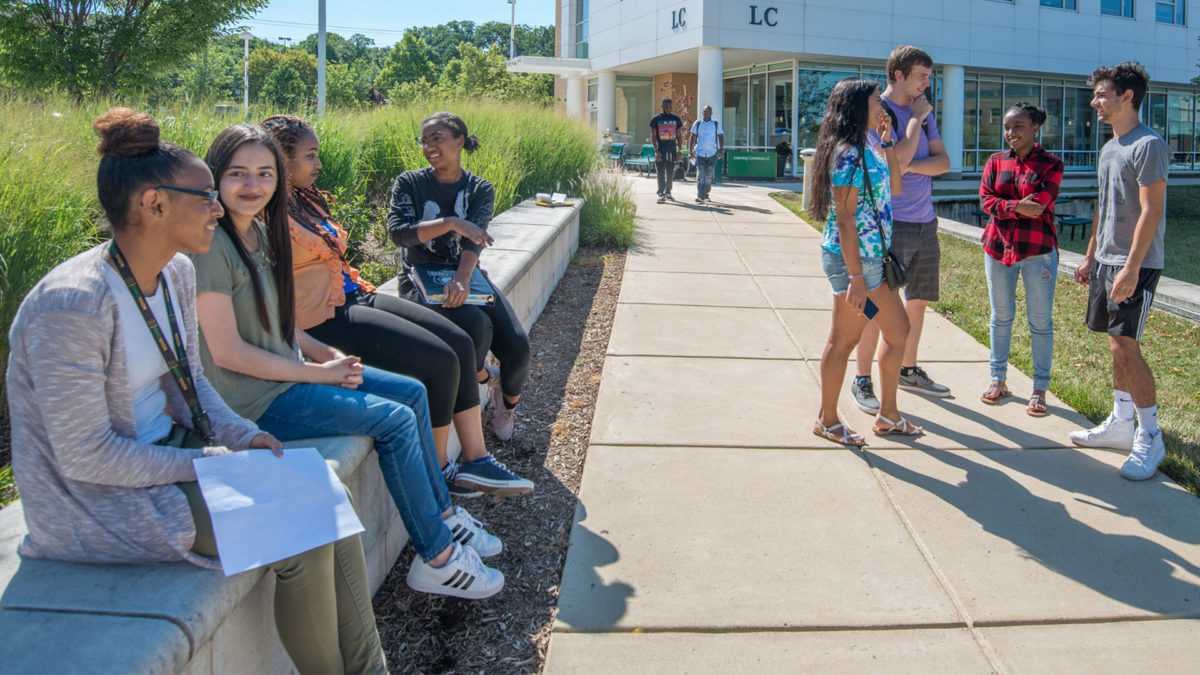 Prime Student offers students enrolled in two-year and four-year schools all the perks of an Amazon Prime membership — at half the cost ($6.49 month or $59 annually) following a free six-month trial.

Students can stream music, movies and TV shows, receive discounts on college essentials and free shipping on more than 10 million products. Members also get free same-day delivery on more than three million items across 44 major metropolitan areas, along with two-hour delivery with Prime Now in more than 30 major cities.

Members get access to movies and TV shows like “Tom Clancy’s Jack Ryan” or Emmy-winning “The Marvelous Mrs. Maisel” as well as The Jonas Brothers’ documentary “Chasing Happiness” and “Guava Island,”starring Donald Glover and Rihanna.

Users also get two million songs and thousands of stations and playlists ad-free included with Prime. For unlimited access to over 50 million songs students can try Amazon Music Unlimited for free for 30 days.

Prime Student members also get gaming benefits on Twitch, including in-game “loot” for some popular titles, a selection of free games and a Twitch channel subscription. 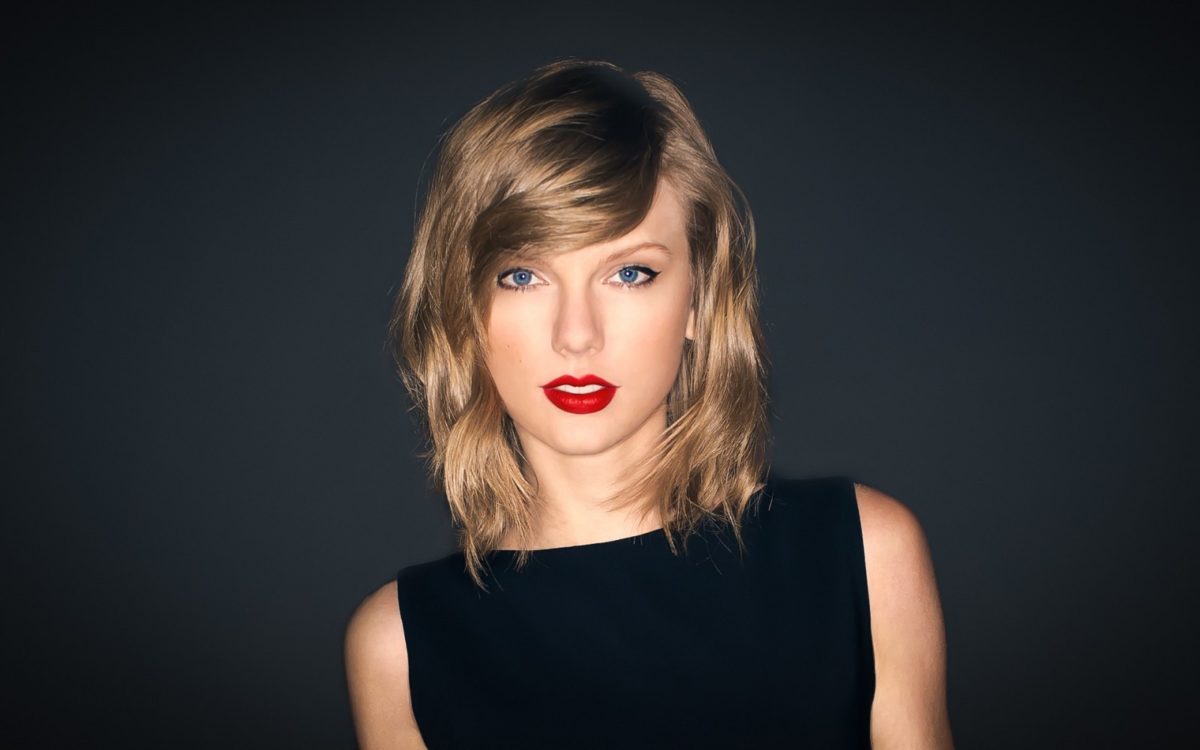 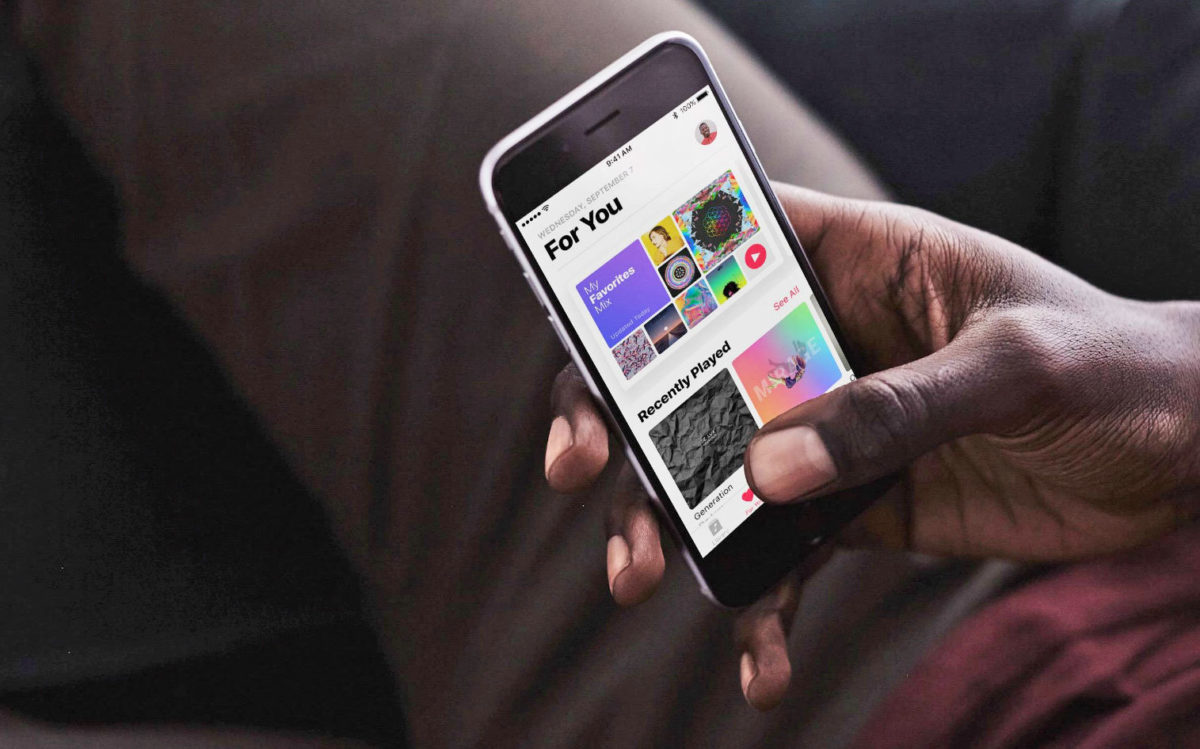 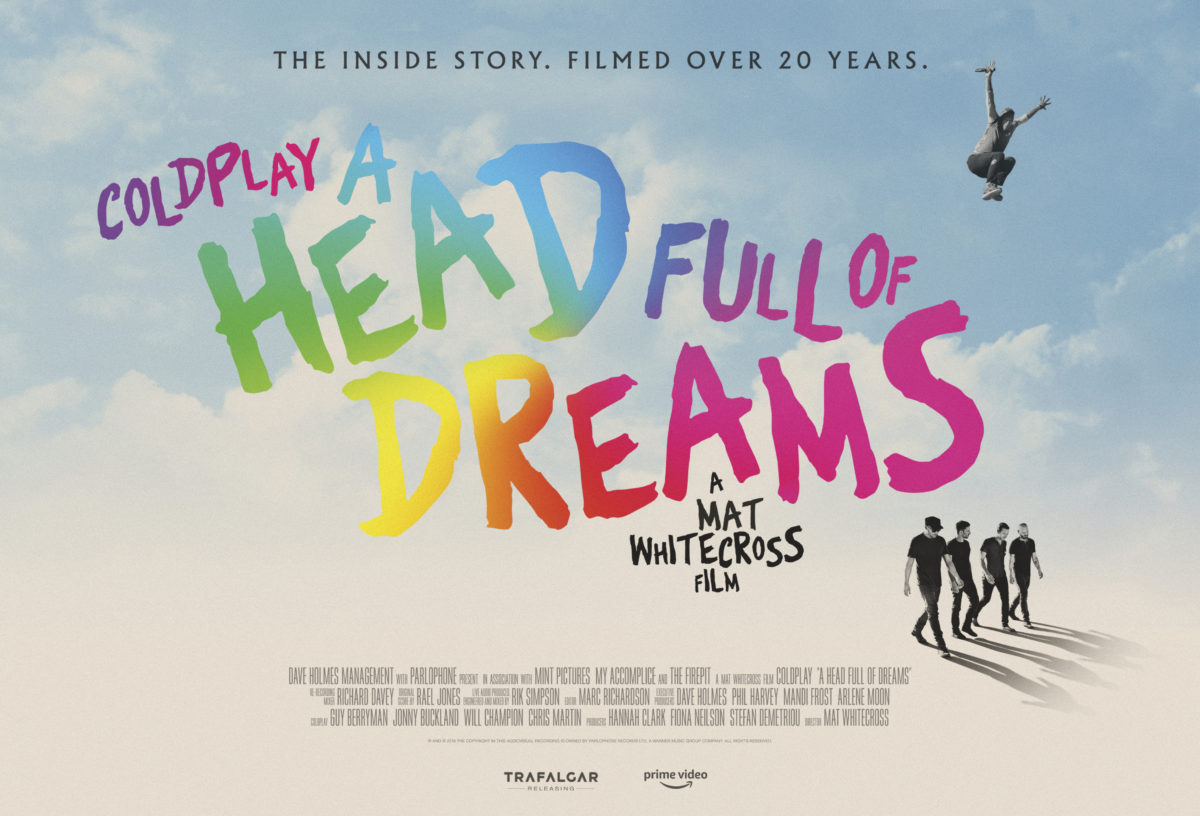