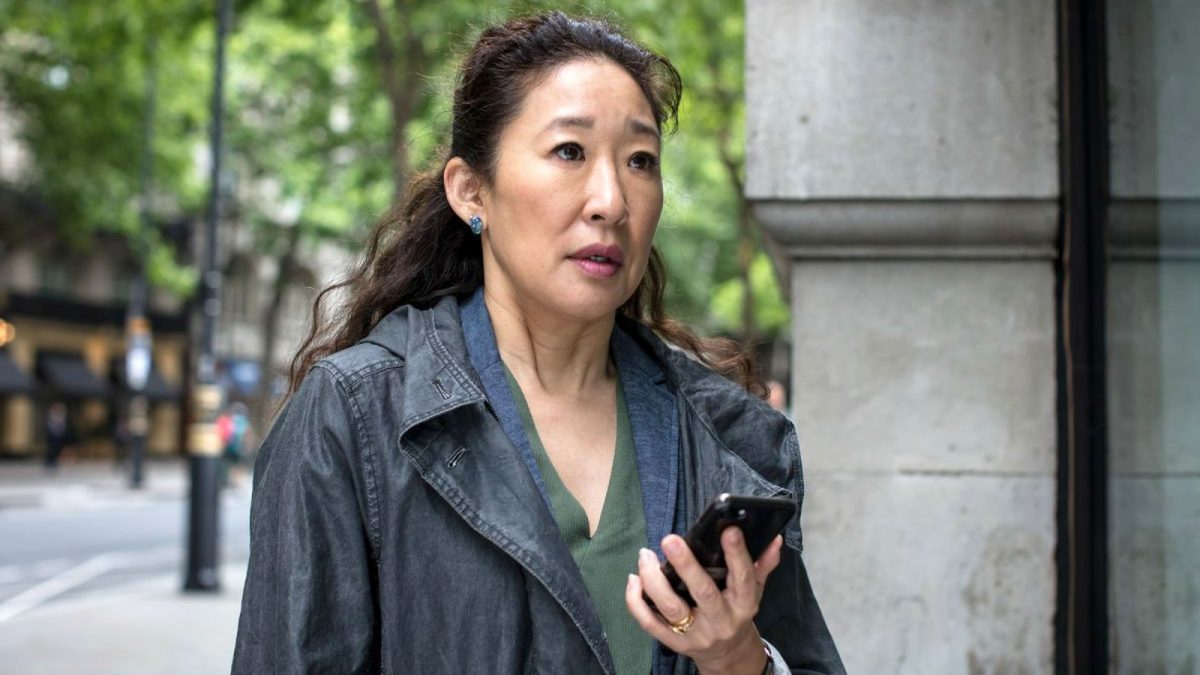 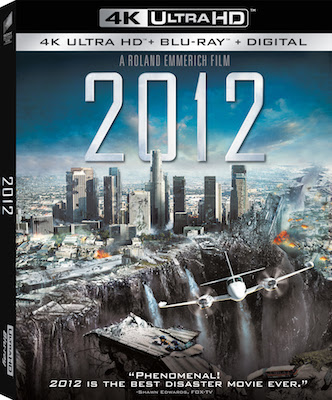 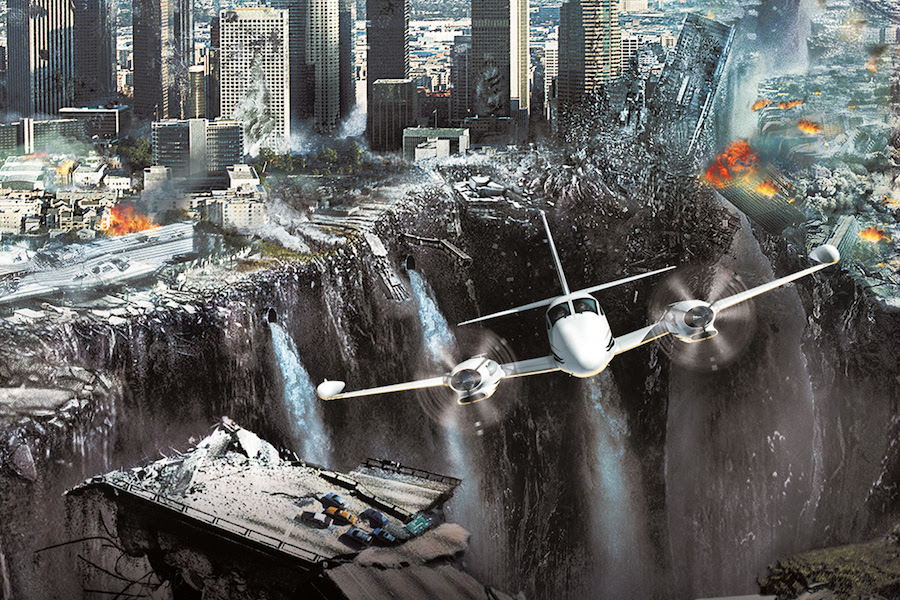 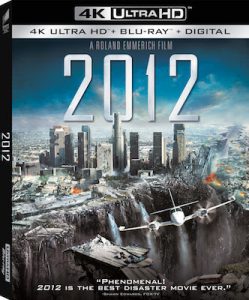 The disaster film 2012 will come out on 4K Ultra HD Jan. 19 from Sony Pictures Home Entertainment.

From Roland Emmerich, director of The Day After Tomorrow and Independence Day, comes the action-adventure movie about the end of the world, starring John Cusack, Chiwetel Ejiofor, Amanda Peet, Danny Glover and Woody Harrelson. As the world faces a catastrophe of apocalyptic proportions, cities collapse and continents crumble.