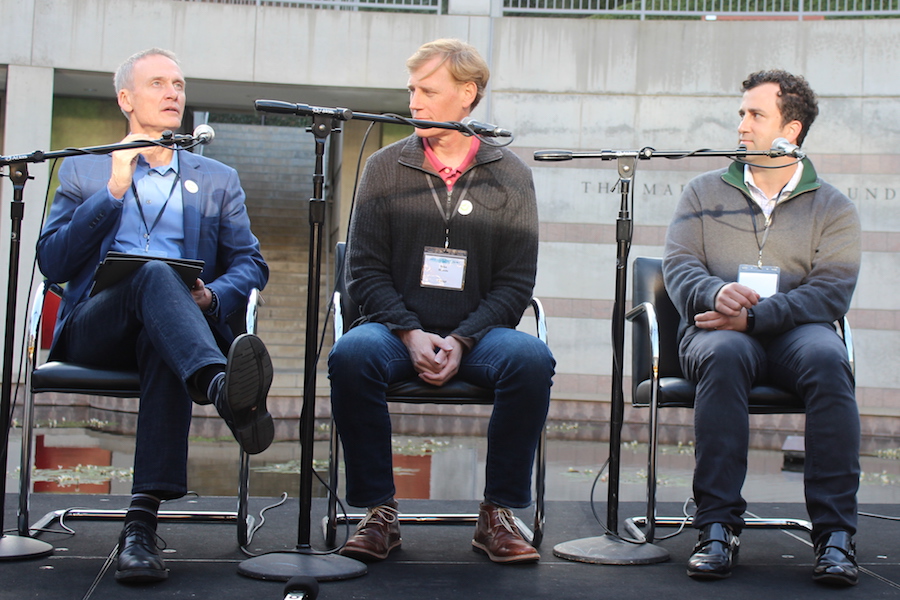 Free ad-supported TV (FAST) and ad-supported VOD (AVOD) services are becoming the hot ticket in digital distribution, according to panelists at the 14th Annual OTT.X@Pipeline event in Los Angeles Dec. 8.

“Suddenly, AVOD is becoming part of the broader distribution strategy for major studios and indie studios alike, whereas in the early days, AVOD services had just 10, 15-year-old catalog,” said Pluto TV’s Will Gurman.

Now, content owners are looking at an earlier window for ad-supported release, and the business is looking for exclusives.

“There’s a huge opportunity now with indie producers, and we’ve done this with a number of films, where in a traditional pay one window we might come in and provide some level of AVOD exclusivity, and we market and we promote, treat the film the way that you’d see years ago from SVOD services before they started moving more and more into originals,” Gurman said.

The business is projected to reach $4 billion by 2024, said Colin Dixon of nScreenMedia, and “a lot of the growth in this industry has happened in the last 18 months.”

Pluto TV, owned by ViacomCBS, is a FAST service with more than 300 channels in the United States and is in 26 regions globally. The service also has thousands of titles available via AVOD.

“We’re about 8 years old and Pluto’s really founded with the contrarian principle,” Gurman said. “When everyone was going to SVOD and going to VOD, Pluto went the other way and went back to linear and back to ad-supported and presented a platform of channels in a familiar format and familiar content and were really a pioneer in growing and building out the FAST channel space.”

As ad-supported services have joined the space, differentiation is becoming more important to rise above the competition, he said.

“Differentiation is key for us now,” he said. But rather than focusing on originals, the service is looking for original channels.

“Certain platforms are investing heavily into original content,” he noted. “For us at Pluto, one thing we’ve really focused on and continued to focus on is differentiating on our channels and making sure — while we don’t have original content — the majority of channels can’t be found on other platforms,” he said. “A great example of that recently was a channel that we launched with professional bull riders, a fantastic organization with a fan base of over 80 million in the U.S.”

The company had been a niche SVOD service.

“We quickly learned about their marketing strength, how strong and important their fan base was and what their experience had been as a niche SVOD service, looking at potentially transitioning them to a new business model that could help them reach a broader audience,” he said.

Now, the bull-riding content has its own ad-supported channel exclusively on Pluto.

“It’s called PBR Ridepass, and we’re certainly looking to do more types of opportunities like that,” Gorman said.

In fact, the ad-supported PBR channel launched on Pluto on the day the SVOD service shut down.

“We worked hand and hand with them on marketing to all their subscribers [about the transition],” Gorman said.

“It’s not just about the PBR channel in isolation,” he added. “We have a strong audience that likes content with a strong overlap. We have channels of outdoor content, we have action movies. ‘Walker Texas Ranger’ is a great overlap in content.”

Meanwhile, PBR helps viewers discover other channels they like on Pluto, he said.

“There’s a huge opportunity for SVOD platforms to offer linear channels in the AVOD space,” Gurman noted, adding Pluto TV has a channel with Britbox.

“It is all available,” he said. “Everything can be done now.”

He noted that a channel that used to cost $500 million to set up, now costs just thousands.

Gurman and Woods noted that the monthly active users (MAU) measure of ad-supported service success is antiquated and can be fudged — for instance by counting imagined co-viewers. Pluto TV focuses on viewing hours or revenue, for instance. Revenue per hours of viewing is a key metric, Woods said.

“If you’re getting revenue per second, you’re doing pretty good,” he said. 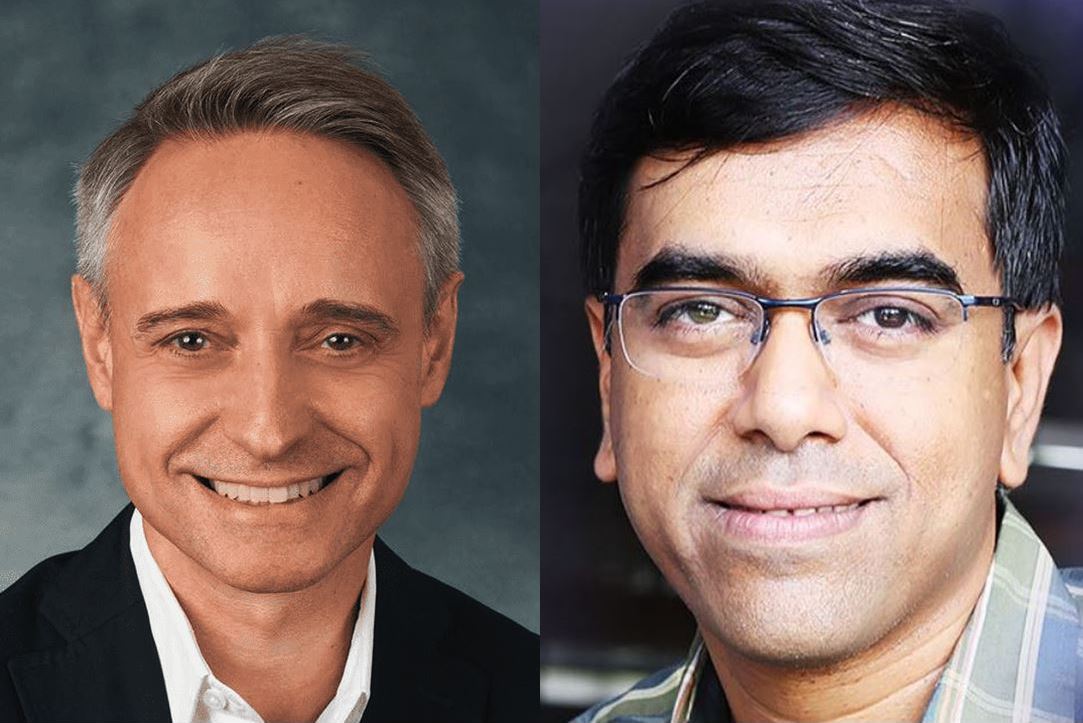