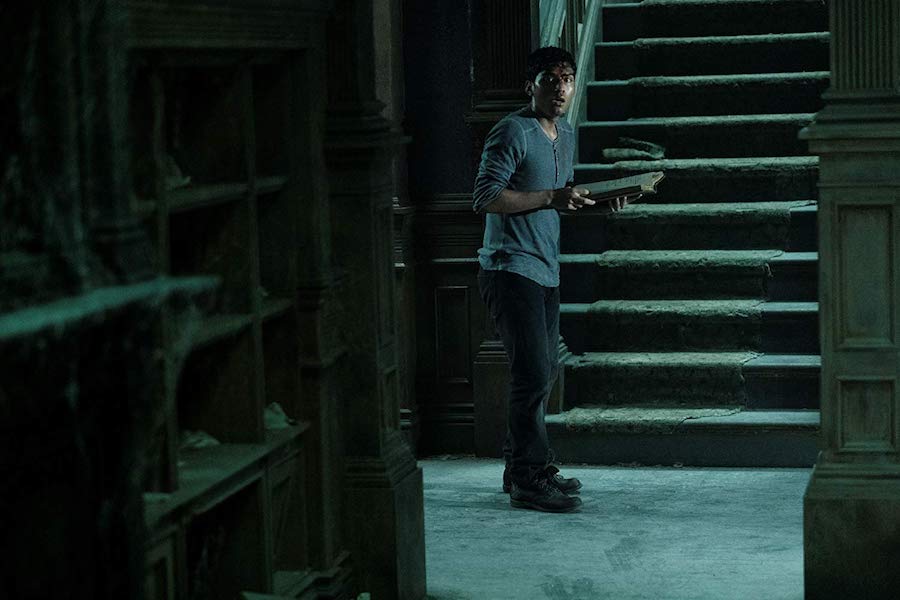 The film made $65.8 million in domestic theaters.

The adaptation of the book series brings some of Alvin Schwartz’s scariest stories to life and is produced by Academy Award winner Guillermo del Toro with a screen story by del Toro, Patrick Melton and Marcus Dunstan. 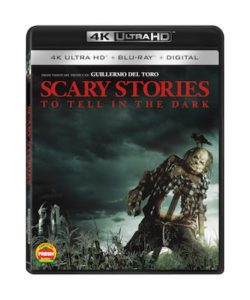 It’s 1968 in America. Change is blowing in the wind, but seemingly far removed from the unrest in the cities is the small town of Mill Valley, where for generations the shadow of the Bellows family has loomed large. It is in their mansion on the edge of town that Sarah, a young girl with horrible secrets, turned her tortured life into a series of scary stories, written in a book that has transcended time. For a group of teenagers who discover Sarah’s terrifying home, the stories become all too real.

Special features include six featurettes on the 4K Ultra HD, Blu-ray and digital releases and two featurettes on the DVD looking at the development of the creepiest creatures in the film, as well as the process of taking the classic tales from page to screen.