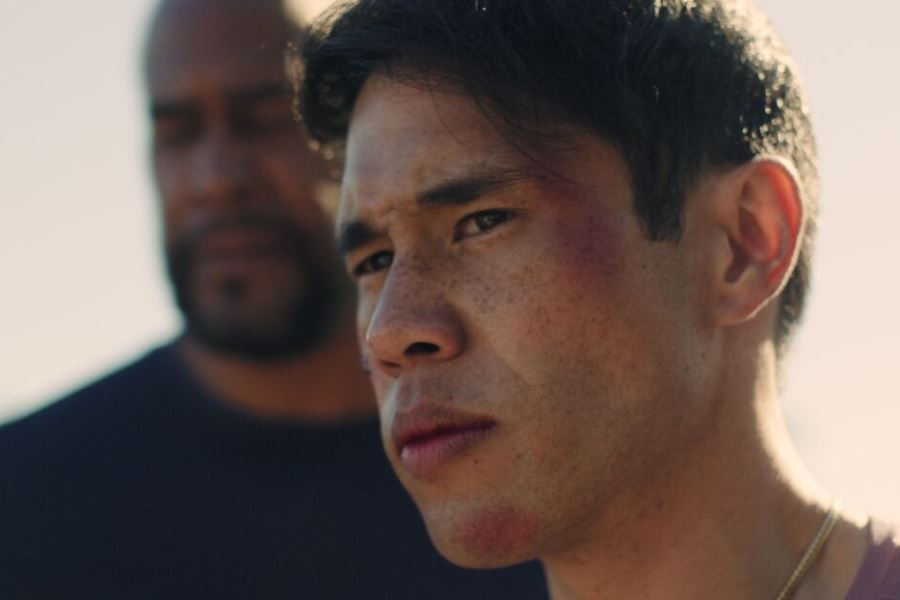 A documentary on gay love and a film about Asian hate crimes were among five honorees at the third annual Social Impact Awards, held Nov. 29 at the IPIC Theatre in Westwood, Calif.

The awards were presented by OTT.X, the trade association for the OTT streaming industry.

Here Media won the Full-Length Nonfiction Film award for the documentary 100 Years of Men in Love: The Accidental Collection, filmmaker David Millbern’s look at Neal Treadwell and Hugh Nini’s collection of vintage photographs of men in love with each other. Nini and Treadwell over the decades have collected images from flea markets, estate sales, and shoe boxes. Many of these photos date back to a time when same-sex partnerships were frowned upon, if not illegal.

The Full-Length Fiction Film award went to TriCoast Worldwide for Almighty Zeus, an action film produced by eight-division world boxing champion Manny Pacquiao. The film centers on anti-Asian hate crimes and showcases unity through the sport of boxing. The film follows a young boxer, Zeus, who knocks out an aggressor who attacks, and sprays with hand sanitizer, an elderly Asian man. His defense goes viral, earning Zeus the attention of a middleweight champion who challenges him to an unorthodox boxing match.

The Series award went to Demand Africa for “MADE BKLYN,” in which four successful New Yorkers share their stories of what it means to be first generation African immigrants in America.

Awards also went to Girls Voices Now for A Letter to You (Short Title) and Stingray for Stingray Naturescape (Technology).

“We are honored to recognize content and technologies that use the power of OTT streaming to inspire positive action, promote understanding, acceptance, equality and make a positive impact on the world,” said Mark Fisher, OTT.X president and CEO.