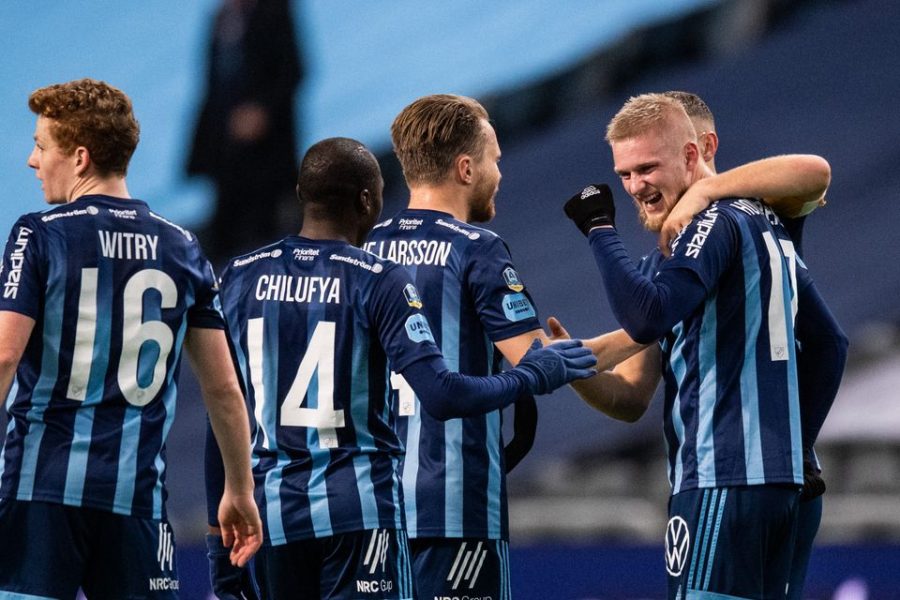 Discovery’s international expansion of its branded subscription streaming video platform, Discovery+, got a boost with the announcement of a carriage agreement with Nordics pay-TV distributor Allente.

Launched earlier this year in the U.S., Discovery+ aims to expand SVOD service to 25 markets in 2021, including India, the Nordic countries, Holland and Spain.

As part of the Nordics agreement, Discovery+ will stream 480 soccer matches from Sweden’s top and second Allsvenskan and Superettan leagues, in addition to the upcoming Winter Olympics in Beijing in Februay. The deal also includes popular local series “Wahlgren’s World,” “All Against All” and “Across the Atlantic.”

“Long-term partnerships are becoming increasingly important in the fast-moving television industry,” Jonas Gustafsson, CEO of Allente, said in a statement. “We are therefore particularly pleased to present this agreement.”

Allente later this year will also add Discovery’s Eurosport 1 and Eurosport 2 channels to its platform.