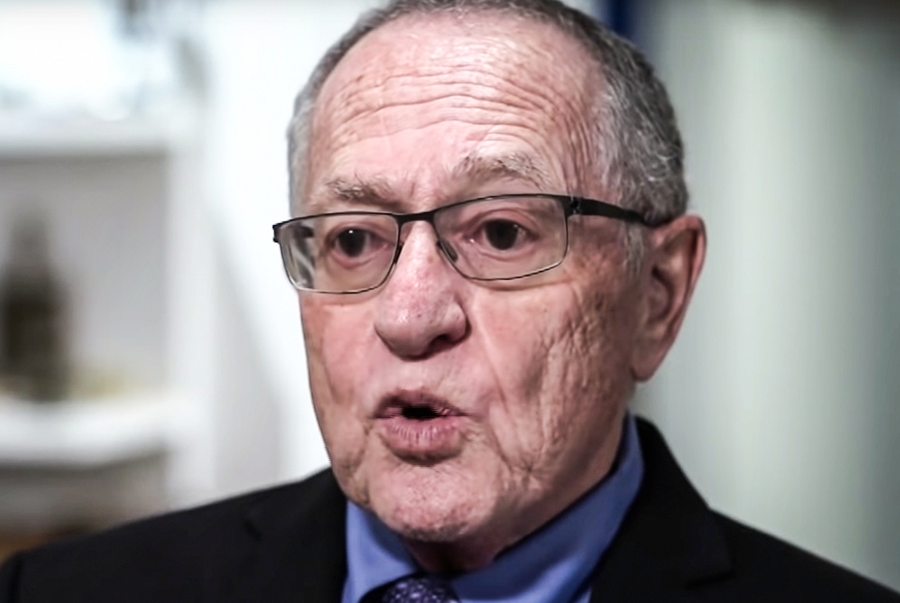 Harvard Law professor and high-profile defense lawyer Allan Dershowitz has filed a $80 million lawsuit against Netflix and the producers of docuseries “Jeffrey Epstein: Filthy Rich,” about the billionaire and alleged child molester who hanged himself in his jail cell in 2019.

In the series, sexual trafficking victim Virginia Giuffre alleges she was instructed by Epstein to have sex with Dershowitz, even going into details about the encounter. Dershowitz denies the allegations.

The lawyer claims he gave the series’ producers evidence that exonerates him — evidence he alleges was never shown. Philip Byler, an attorney for Dershowitz, told CNBC the $80 million figure reflects the magnitude that his client’s reputation has been “severely damaged.”

“I am sure you would not want to be taunted about liking sex with underage girls,” Byler said.

In a media statement, Netflix said Dershowitz’s complaint is without merit, adding “we will vigorously defend our partners and the series.”