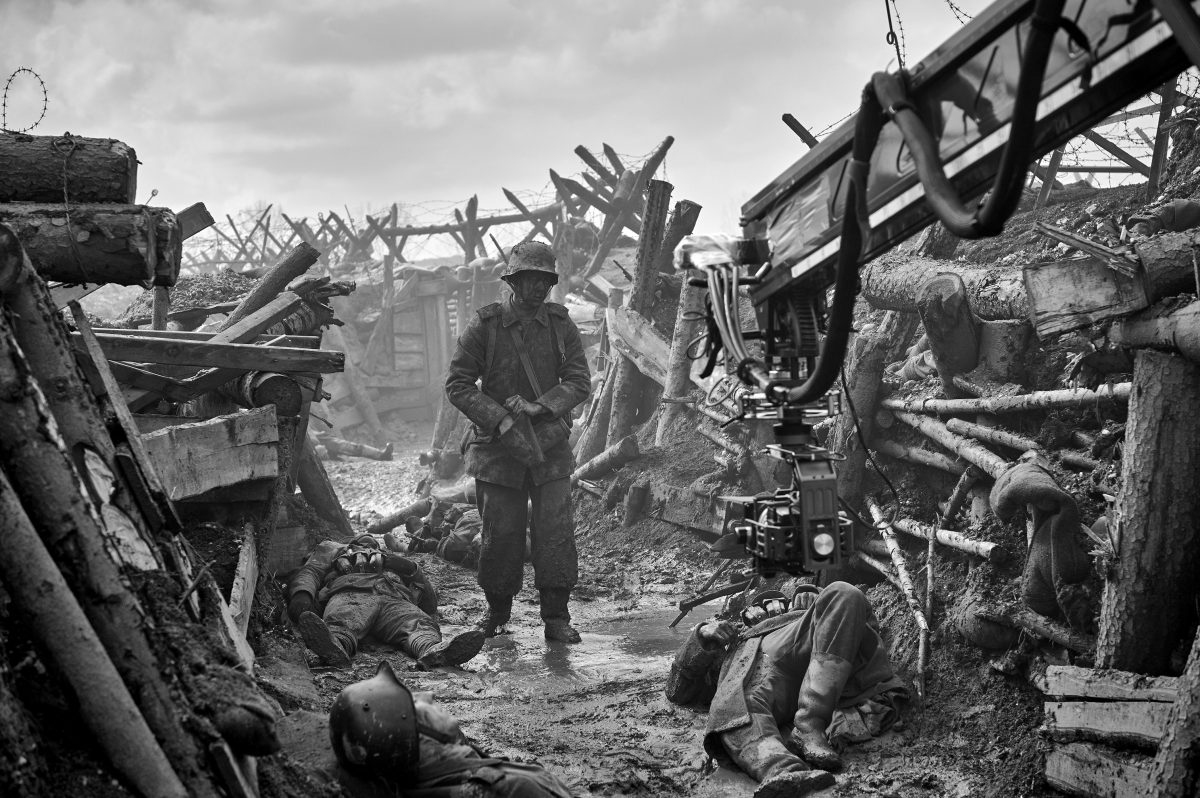 Netflix through the end of May is finishing principal photography on a German adaptation of World War I drama All Quiet on the Western Front near Prague in the Czech Republic.

The film is based on the 1928 novel by journalist Erich Maria Remarque, whose pacifist text and critical look at World War I was unwelcome in early 1930s Germany. Consequently, the literary text as well as the Oscar-winning 1930 Hollywood film adaptation fell victim to Nazi censorship, forcing Remarque into Swiss exile.

Since March, filming on the first German film adaptation of the book has been in full swing near Prague. Director Edward Berger has gathered an ensemble cast of actors from Vienna’s Burgtheater in Austria, in addition to Daniel Brühl, Devid Striesow and Andreas Döhler, among others.

“This German world bestseller is able to convey the inhuman terror of war perhaps more impressively than any other literary work,” Berger said in a statement. “For me, creating its first German film adaptation is one of the most exciting challenges of all.”

All Quiet on the Western Front is expected to debut in the second half of 2022.