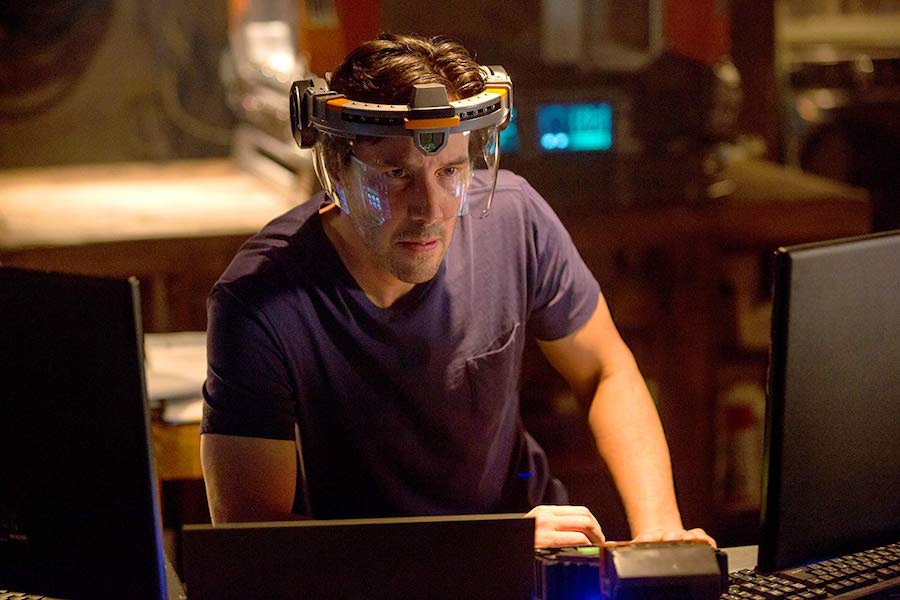 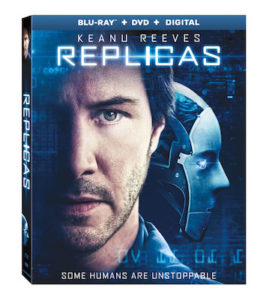 Reeves plays William Foster, a neuroscientist on the verge of transferring human consciousness into a computer when his wife (Eve) and children are tragically killed in a car crash. Desperate to resurrect his family, William recruits a fellow scientist (Middleditch) to help secretly clone their bodies and create replicas. When William learns that he can only replicate three of the four family members, he makes a decision with fateful consequences.