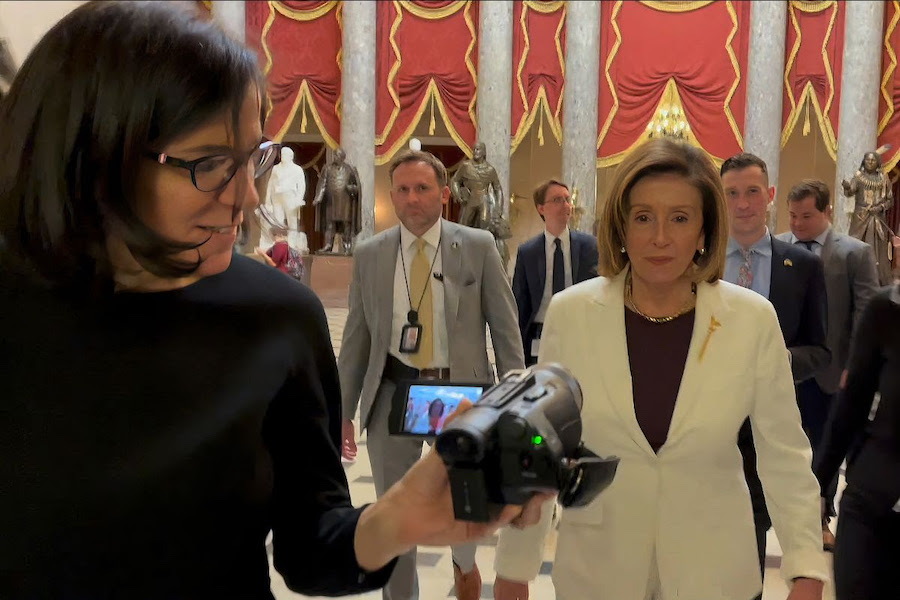 In her 14th documentary film for HBO, documentarian Alexandra Pelosi (HBO’s Emmy-winning Journeys with George, Homeless: The Motel Kids of Orange County, Diary of a Political Tourist, The Words That Built America) offers a candid, behind-the-scenes chronicle of the life of her mother and Speaker of the United States House of Representatives Nancy Pelosi through her career milestones leading up to the inauguration of President Joseph Biden in January 2021. Filmed in a cinéma vérité style over the course of three decades, Pelosi in the House provides a unique, longitudinal window into the life of a longstanding Democratic politician and history in the making. 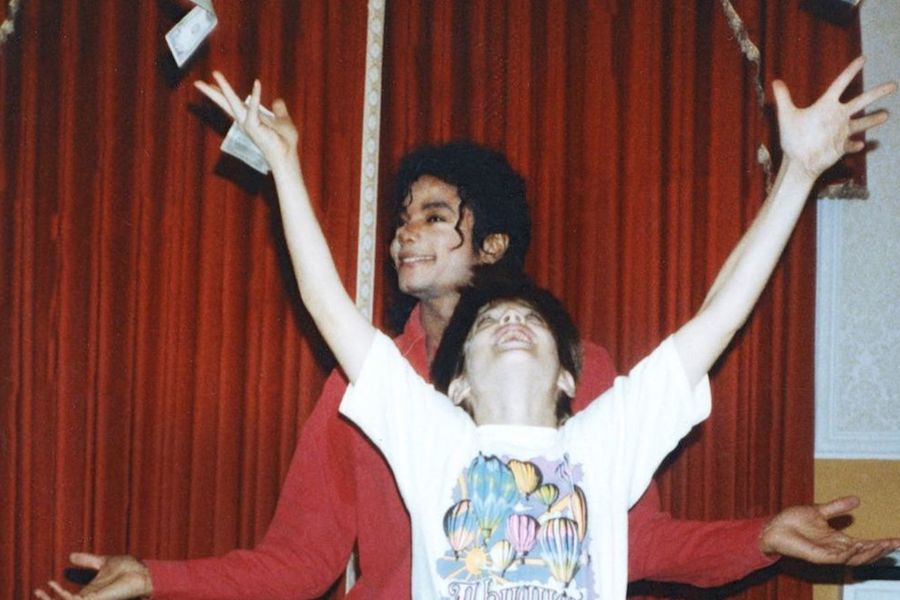 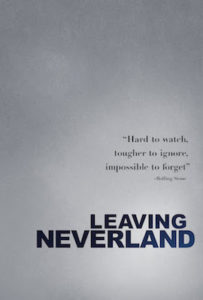 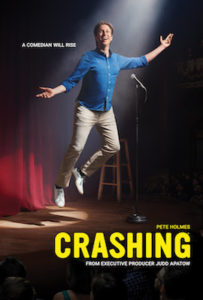 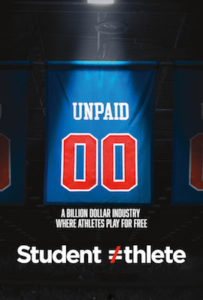 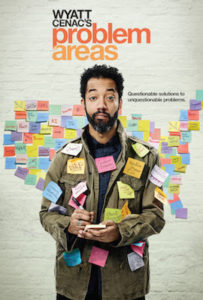 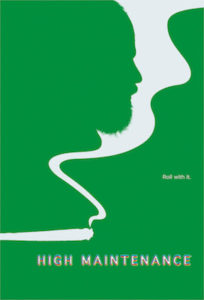 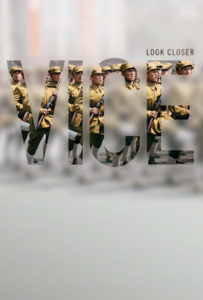 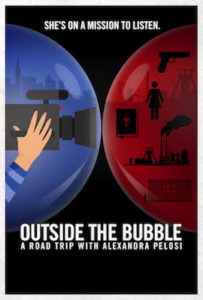 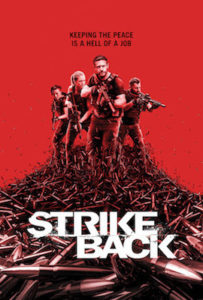 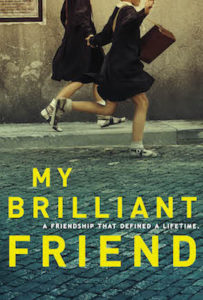 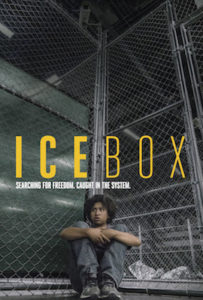