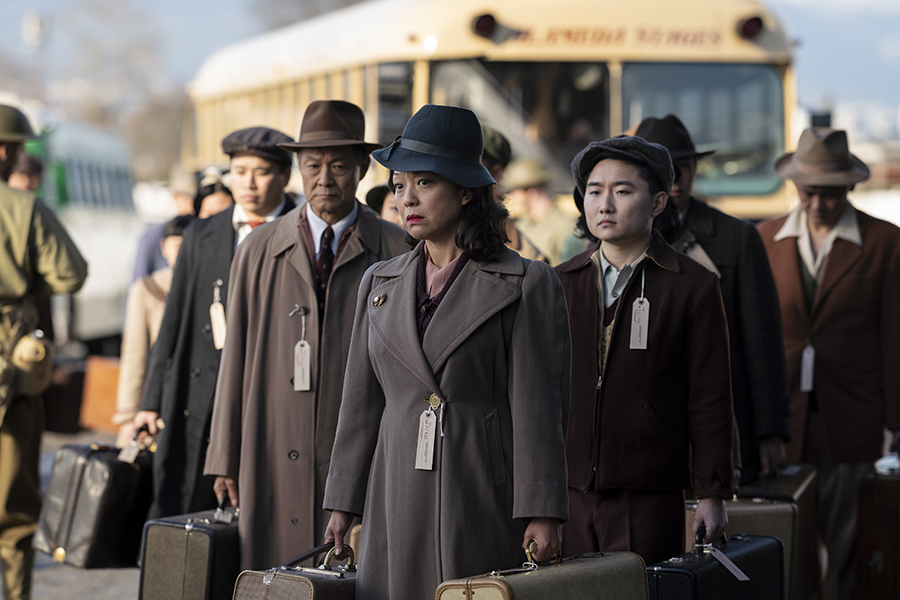 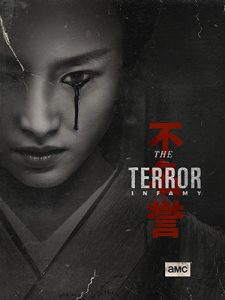 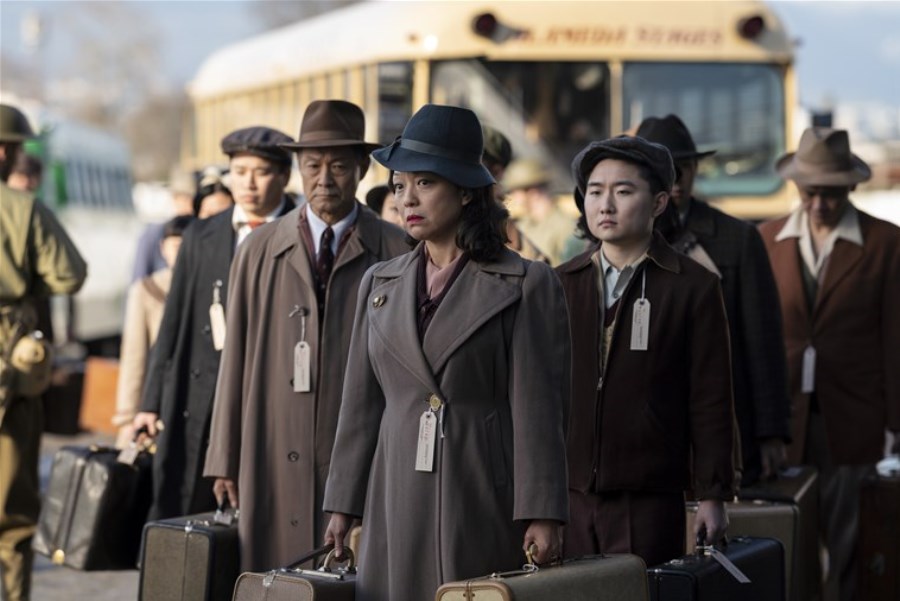 “We admire Alexander Woo’s passion for innovative storytelling and creating characters and narratives that captivate and transcend genres. We’re excited to have him on board and look forward to seeing what his creative talents bring to the screen next,” Peter Friedlander, VP, Original Series, Netflix, said in a statement.

Named one of “TV Scribes to Watch” by Variety in 2019, Woo earned an Emmy nomination, two Golden Globe nominations, and two NAACP Image Award nominations for “True Blood”. Other television credits included the WGN America series, “Manhattan.” On the film side, Woo developed and wrote the screen adaptation of The Immortal Life of Henrietta Lacks at HBO. His stage plays include the New York Times-acclaimed “Forbidden City Blues” (Pan Asian Rep), “In the Sherman Family Wax Museum” (Circle X), and “Debunked” (Triad Stage).