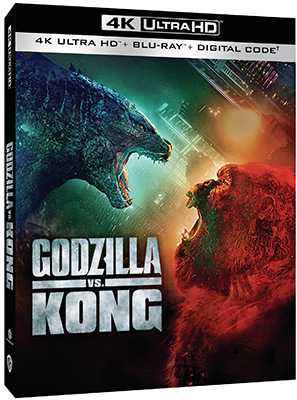 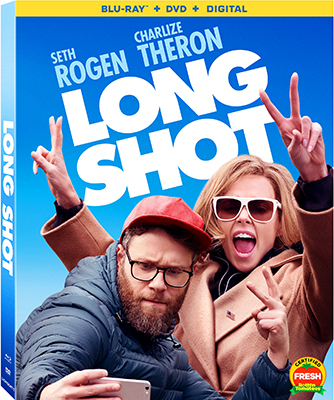 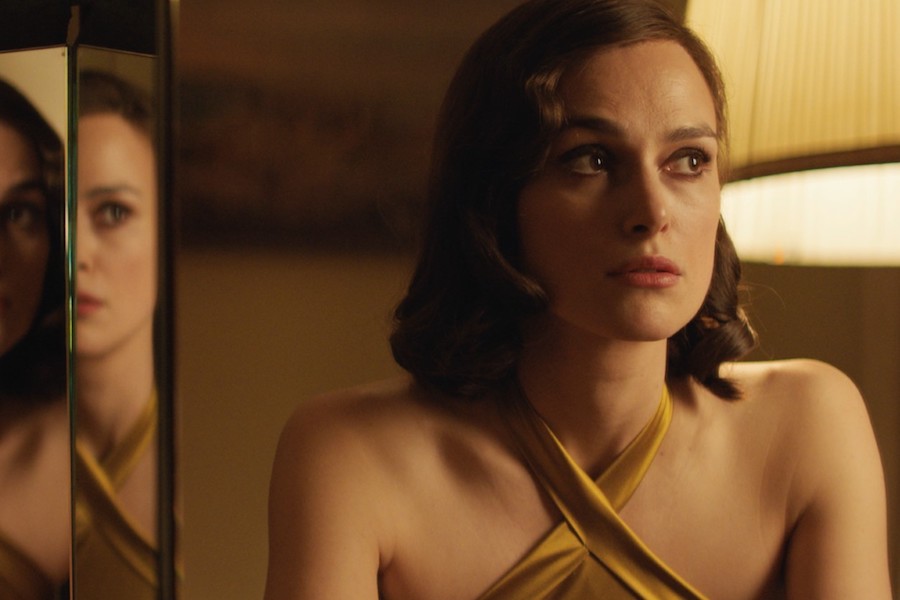 The drama The Aftermath will come out on digital June 11 and on DVD and Blu-ray Disc June 25 from 20th Century Fox Home Entertainment. 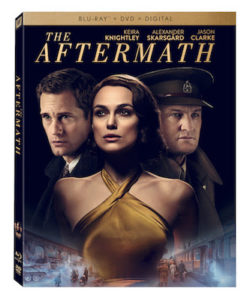 Set in 1946, the film follows Rachael Morgan (Keira Knightley), a British woman whose colonel husband (Jason Clarke) is charged with rebuilding war-ravaged Hamburg. When she joins him there during the bitter winter months, she learns they will be sharing their home with a German widower (Alexander Skarsgard) and his troubled daughter. Enmity and grief give way to unexpected passion and betrayal.