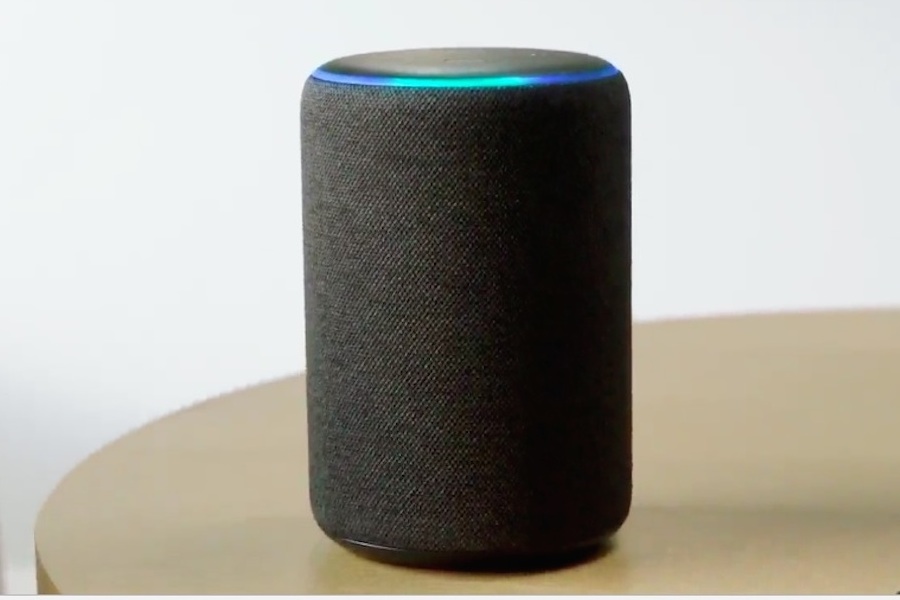 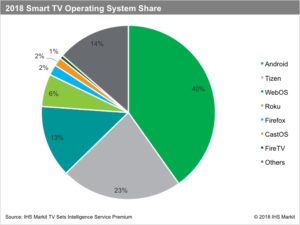 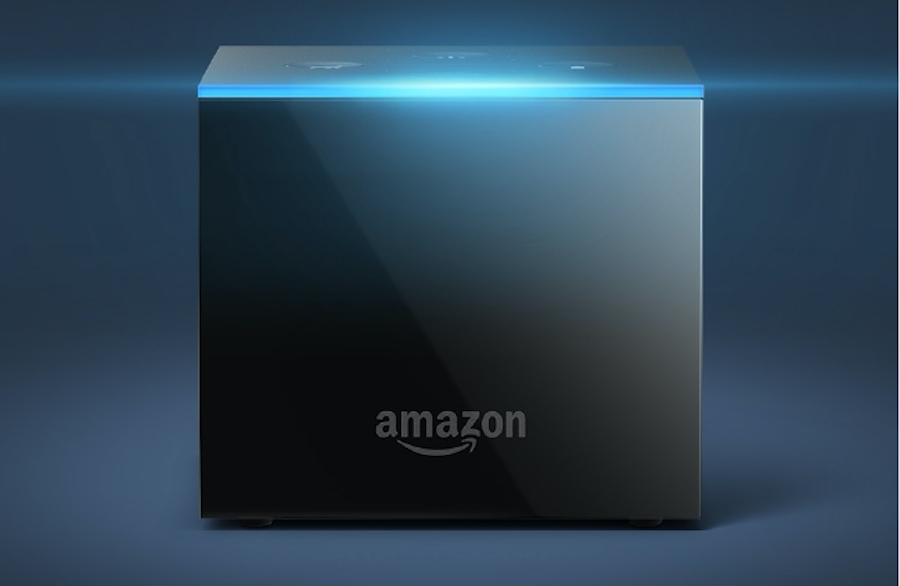 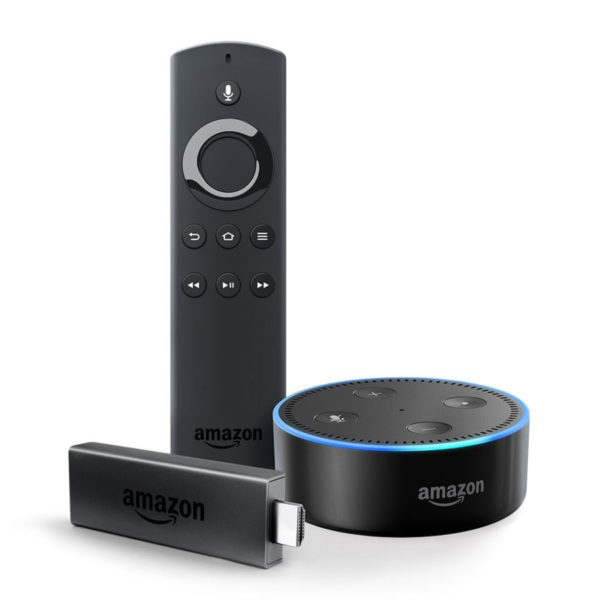 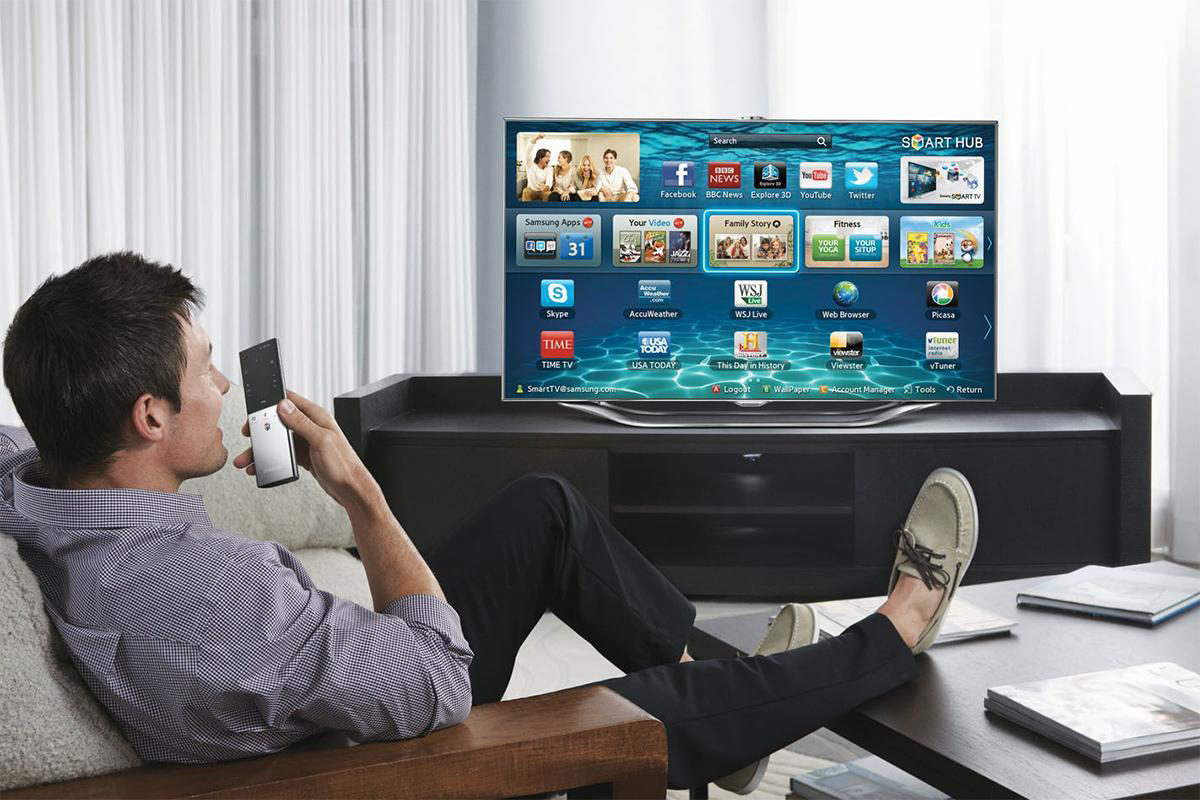 Alexa also connects to music services like iHeartRadio and Pandora, in addition to myriad skills enabling users to shop for groceries, gifts and ordering take-out. Alexa also enables users to connect to other smart home products, including lights, air conditioner, heater and other connected devices.

“While content providers and other TV manufacturers tend to focus on quantity of content, Hisense recognizes that the future is all about simplicity, making it easy for consumers to find and watch their favorite content, play music, control their smart home and more,” Mark Viken, VP of marketing, said in a statement.

“[Hisense is] bringing Alexa directly to customers’ living rooms,” said Steve Rabuchin, VP, Amazon Alexa. “This means customers can do things like turn the volume up, control their smart home, get a movie recommendation or even order dinner on select models – with just their voice.”