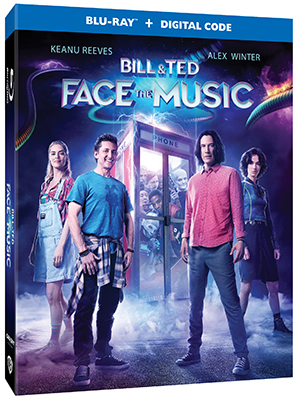 The Blu-ray comes with a handful of extras, led by the film’s 43-minute Comic-Con@Home panel. Hosted by Kevin Smith, whose Jay and Silent Bob characters drew obvious inspiration from Bill and Ted, the panel feature several of the stars and key filmmakers participating through Zoom to discuss the making of the film and the origins of the franchise. The fact that the physical San Diego Comic-Con had to be canceled due to the coronavirus pandemic and replaced by an online one may prove to be something of a boon to Blu-ray and DVD bonus features, as the Virtual panels are yielding a slew of neatly packaged videos ready to plop on a disc or YouTube. 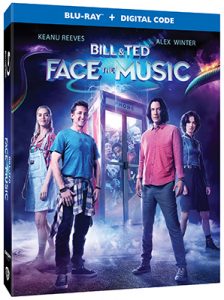 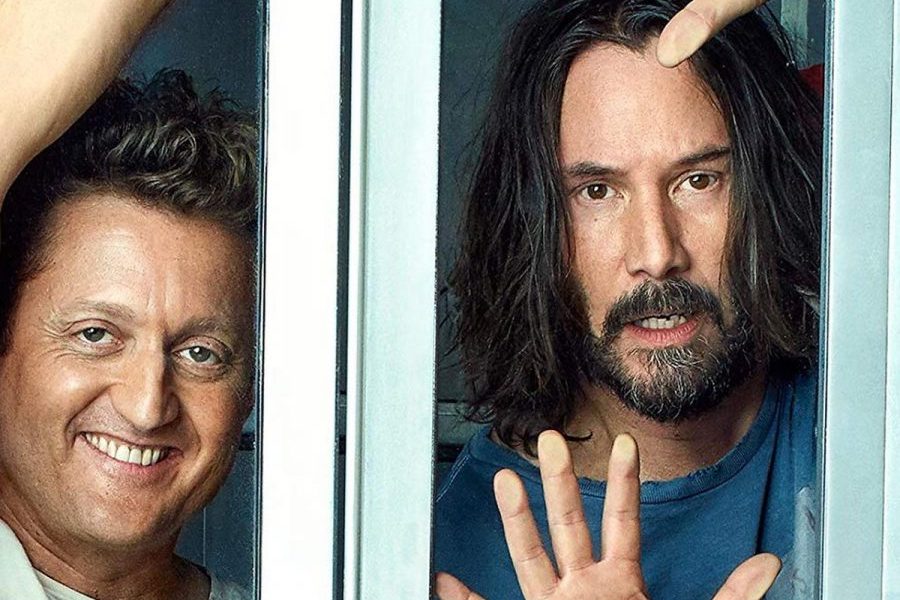 Consumers who rent Bill & Ted Face the Music (due Aug. 28) in advance on FandangoNow can get 50% off rentals of more than 100 movies starring big-screen duos like Keanu Reeves and Alex Winter. 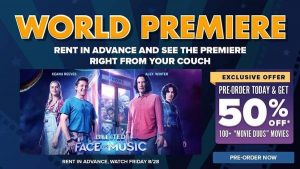 Consumers will have 30 days to begin watching the titles after they are rented. For more info on the more than 100 discounted titles in the deal, see FandangoNow’s Movie Duos. 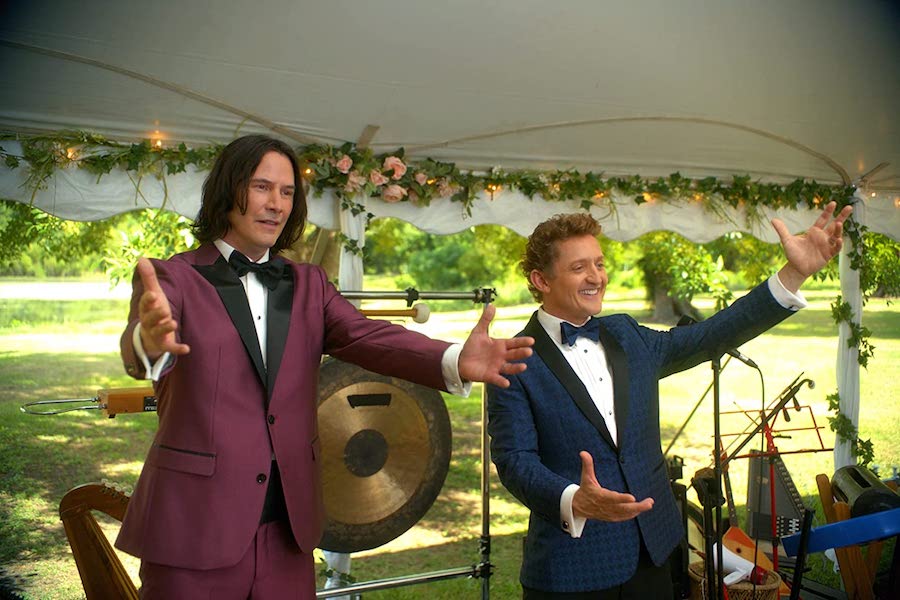 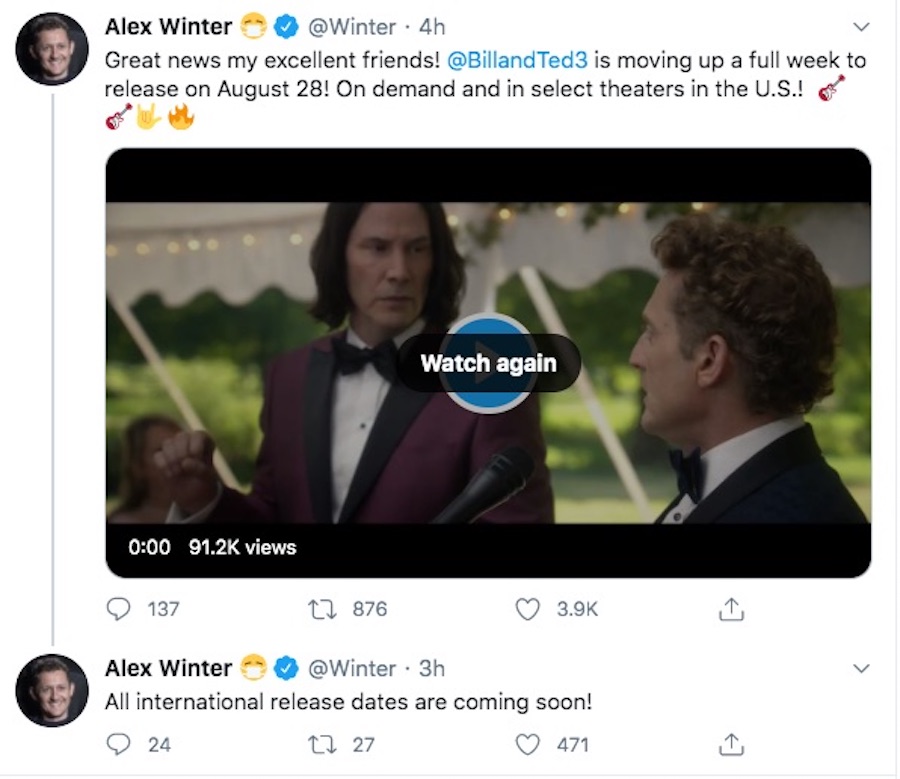