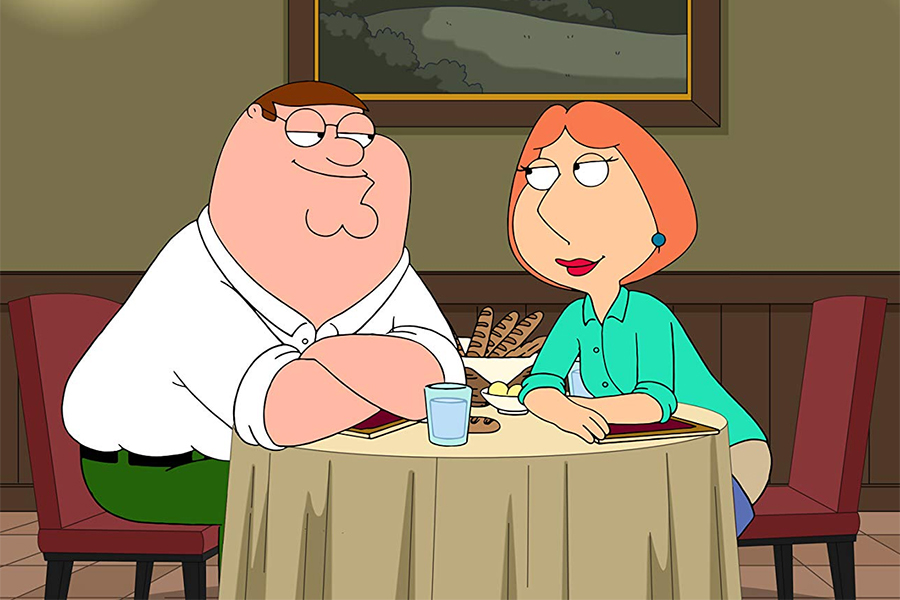 The sixteenth season of “Family Guy” will be released on DVD Dec. 4 from 20th Century Fox Home Entertainment, timed with the 20th anniversary of the animated series created by Seth MacFarlane.

The season includes the show’s 300th episode, as well as the episode “Nanny Goats,” for which Alex Borstein won the 2018 Emmy for Outstanding Character Voiceover Performance.

Extras include extended episode animatics with commentary and deleted scenes.