In an internal memo to staff announcing the promotion, Hopkins said Cheng would oversee all Prime Video business and operations in the United States, including “tentpole programming strategy, social branding, consumer insights, influencer marketing, media and audience insights, in addition to customer acquisition, retention, and engagement across the SVOD, AVOD and marketplace channels.”

Recent high-profile Prime Video content launches include the debut of original series “The Lord of the Rings: The Rings of Power,” reportedly the most-expensive TV show ever produced and launch of an exclusive 11-year distribution agreement for NFL “Thursday Night Football” — the latter reportedly generating Amazon’s highest-ever viewership rating following the Sept. 15 first game between the Kansas City Chiefs and Los Angeles Chargers. Amazon said it generated record Prime signups over the course of the three-hour game.

“This is a critical role, requiring the ability to think big and to deliver operational results. I can’t think of anyone better than Albert to take it on,” Hopkins wrote in the memo. 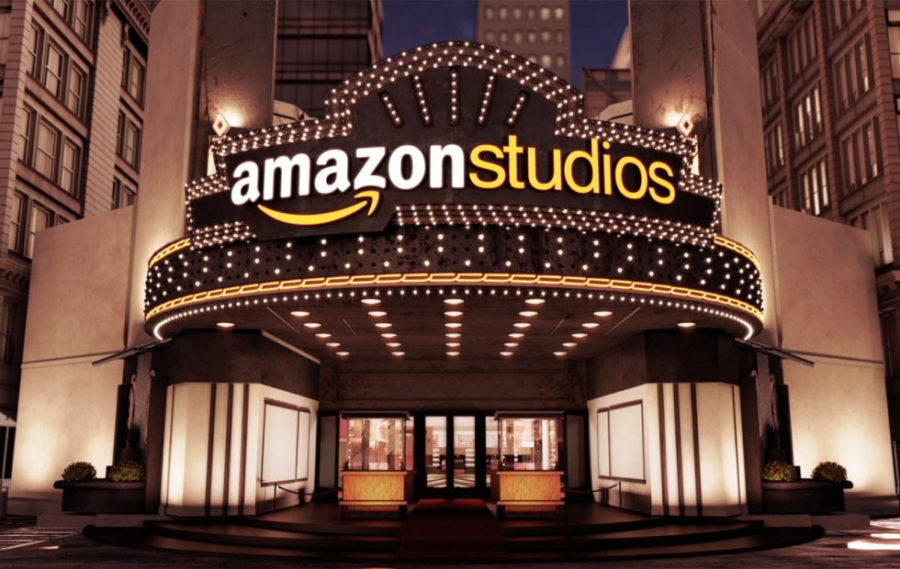