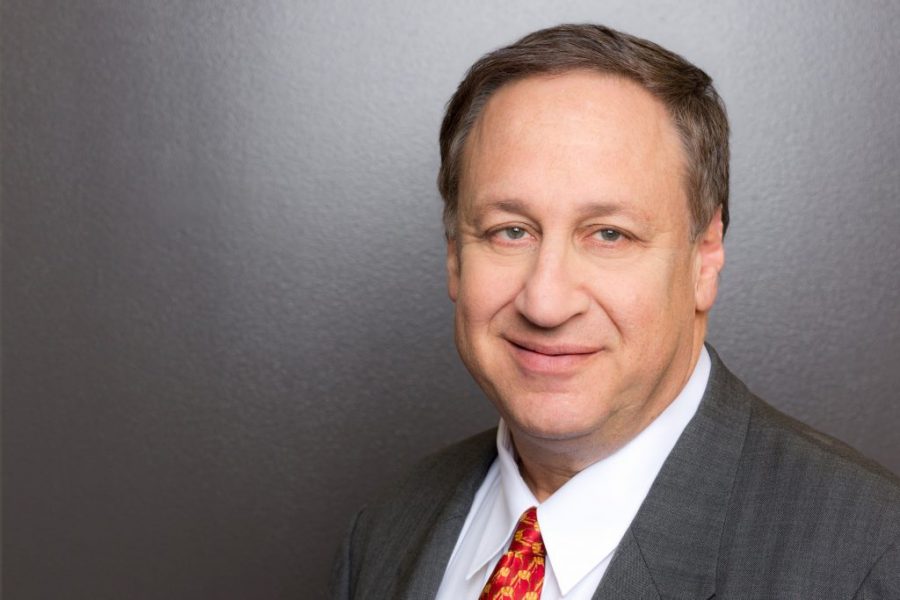 It’s not often the CEO of a company that lost $946 million in its most-recent fiscal quarter, and $4.6 billion for the fiscal year, is giddy with excitement. Nor is it common to hear the same executive say he’s not opposed to concurrent streaming/theatrical distribution.

But it was all there in virtual color on AMC Entertainment’s March 10 fiscal call spearheaded by CEO Adam Aron.

When asked about Disney, Warner Bros. and Universal Pictures’ efforts to shorten the theatrical window for specific titles and slates of movies, Aron said change and thinking outside the box has been part of AMC’s DNA for years. He recalled signing onto the 2016 concept, dubbed “Screening Room,” from Napster founder Sean Parker that would have made new-release movies available in consumer homes concurrently with their theatrical launches.

“That never took off … but over the past several years, [we have] indicated in private conversations with every major studio that we were willing to be the most experimental movie circuit around with respect to windows strategies that were different than the traditional norm,” Aron said.

But with change and experimentation, the executive stressed there always had to be a positive for AMC and its shareholders; not just the studios.

“When we couldn’t strike deals with studios on shorter windows, we resisted them with all of our might,” Aron said. “This is an area I feel very good about.”

He recalled the exhibitor’s very public 90-day letter writing campaign with Universal Pictures that resulted in a landmark agreement enabling the studio to distribute theatrical titles directly into homes within 17 days of their box office debut, depending on ticket sales.

“It suggested there were alternate ways of distribution,” Aron said.

“We put out a very clear statement: That we were not willing to let Warner advantage its streaming service at AMC shareholder’s expense,” Aron said.

Yet, it doesn’t take a sleuth to notice that AMC is screening Warner Bros. movies such as Judas and the Black Messiah and Tom & Jerry — both of which are also streaming on Max.

“You should probably assume that if we’re playing Warner Bros. movies, we came to an agreement with the studio that benefits our shareholders,” Aron said without elaborating.

The executive said AMC is willing to engage with every major studio on the same topic, arguing that since the exhibitor has been business partners with all the major studios for decades, it can adjust business relationships.

“They can support their streaming services and theatrical leases, and do so not at our expense,” Aron said, adding that discussions with studios where the window policy has changed, “we think we have come out ahead and not behind.”

Separately, as of March 5, about 90% of AMC Theatres domestic screens were open. The exhibitor is slated to re-open screens in Alameda, Calif., which includes Oakland and East Bay on March 12, with a possible reboot in SoCal possibly by March 19.

To put the magnitude of a Los Angeles market re-opening into perspective, the “designated market area” is about double the size of the NY City market. Indeed, almost 33% of all AMC domestic movie viewing dollars is generated in just four states: California, New York, New Jersey and Connecticut. AMC permanently closed 60 underperforming theaters, including 48 domestically and 12 internationally in 2020.

“The New York re-opening is a harbinger of things to come,” Aron said. “We are like La Guardia Airport closed by a thunderstorm with tons of planes circling above, all waiting to land and all needing to land.”

The executive said the week will mark the 100th million vaccination in arm nationwide, with another 60 million to 90 million injections scheduled monthly.

“The real salvation of our company will be because of vaccinations,” Aron said, adding that in his eyes, the most important person in the entire movie business is Albert Bourla, CEO of Pfizer.

“He and his talented colleagues, and those of Moderna and Johnson & Johnson, are who have given us our new fortitude,” Aron said, adding he had the privilege of thanking Albert firsthand for saving AMC.

“And those sentiments of thanks were never more deserved,” he said.