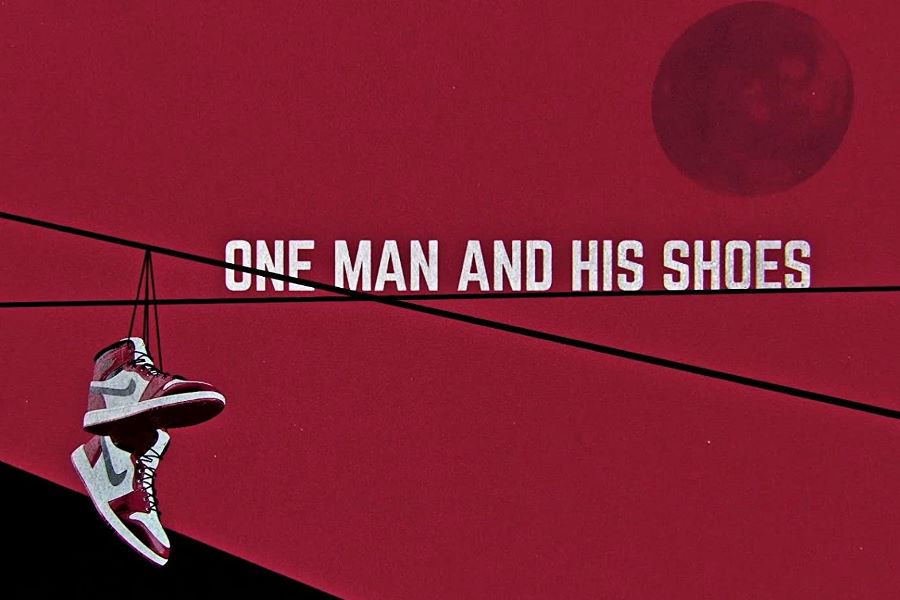 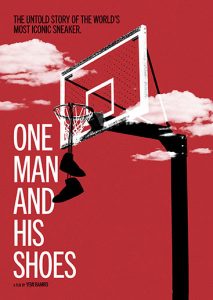 Shout! Studios has set an Aug. 25 home release date for One Man and His Shoes, a documentary directed Yemi Bamiro and produced by Will Thorne hat focuses on the social, cultural, and racial significance of Nike’s Air Jordan.

The documentary will be available on digital platforms for watch-at-home, including Apple TV, Amazon, Vudu, Google Play, FandangoNow and Hoopla.

One Man and His Shoes chronicles the rise of Air Jordan — named after basketball legend Michael Jordan — and shows how groundbreaking marketing strategies created a multi-billion-dollar business. The documentary, according to a press release, “delves into the darker side of success, a parable of America’s dark love affair with consumer capitalism and celebrity culture. Using a mix of archival footage and graphic animation, the feature documentary returns viewers to an era that feels distant, even nostalgic, yet was only a few decades ago.”