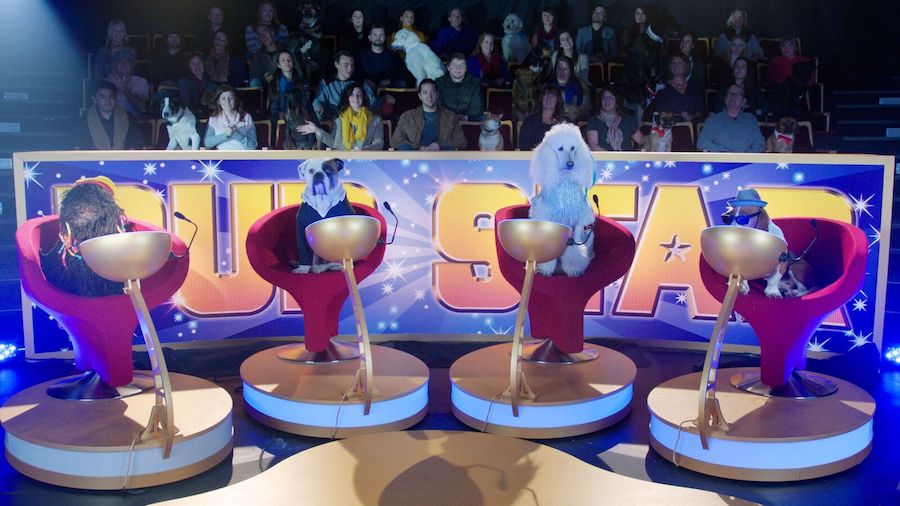 The deal incorporates all ABE-branded content, including those films created with Disney — Air Bud and Disney Air Buddies — and the “MVP” franchise, and the four new movies from the “Pup Star” franchise that were recently produced for Netflix.

iQiYi’s three-year deal with ABE not only includes SVOD, TVOD, and traditional TV rights, but also includes theatrical distribution of ABE’s films and all licensing and merchandising rights in China for the ABE brands. This includes consumer products and gaming properties.

China celebrates the Year of The Dog in 2018, and iQiYi plans a wide theatrical release in the territory for Pup Star, the initial film of ABE franchise, in March 2018.

“We’re thrilled to partner with this major game changer,” said Robert Vince, CEO and founder of ABE, in a statement. “This iQiYi deal marks a major milestone in our company history as all films in the beloved Air Bud movie franchise have now been licensed in every major country in the world.”

Anna McRoberts, president of ABE, added in a statement, “iQiYi is the perfect home for Air Bud Entertainment in China. All our Air Bud content is now united on one platform, as both our long-term partners Disney and Netflix content are also licensed to iQiYi. We look forward to growing our brand into a household name in China, as it is across the globe.”

“The partnership with ABE is of great importance for iQiYi,” said Yang Xianghua, SVP of iQiYi, in a statement. “Many of ABE’s films have enjoyed high popularity in North America and have been well received by audiences of all age groups, which is in line with iQiYi’s content strategy as well. Our extensive cooperation covering theatrical distribution, gaming and merchandising will enable us to explore new opportunities in both online and offline markets and achieve greater value in this industry.”

The original Pup Star was released in 2016, followed by a sequel, Pup Star: Better 2Gether, in 2017. The third film, Pup Star: World Tour debuts in the United States on Netflix May 5, while the fourth, Pup Star: A Pup Star Christmas, is due in December.