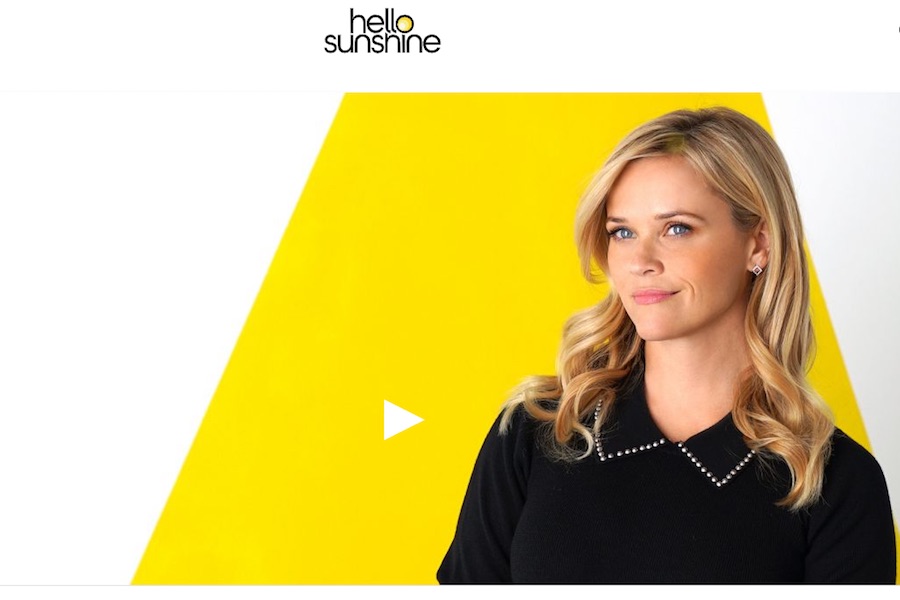 Your Place or Mine is based on an original script from Aline Brosh McKenna (The Devil Wears Prada, “Crazy Ex-Girlfriend”), who will be making her feature directorial debut. Jason Bateman and Michael Costigan will produce the film through Aggregate Films, as part of their first-look deal with Netflix, alongside Witherspoon and Lauren Neustadter for Hello Sunshine and McKenna for Lean Machine. The story follows two long-distance best friends who change each other’s lives when she decides to pursue a lifelong dream and he volunteers to keep an eye on her teenage son.

The Cactus is based on Sarah Haywood’s New York Times bestselling novel of the same name and was Witherspoon’s Book Club pick in June 2019. Witherspoon and Neustadter will produce for Hello Sunshine. In the story, an unexpected pregnancy at 45 causes a reserved woman to rethink the structured life she has created for herself and leads her on an unconventional journey toward love, family and learning to embrace the unexpected.

“We have been looking for the right feature opportunities to collaborate with Ted Sarandos, Scott Stuber and the entire team at Netflix for a while and we couldn’t be more excited to be working with them on these two romantic comedies,” said Witherspoon in a statement. “Both Sarah Haywood’s and Aline Brosh McKenna’s stories blend everything we love about traditional rom-coms with strong, smart and determined female leads. “

“Jason and I are thrilled to be producing Aline’s feature directorial debut with our great friends and partners at Netflix, and with a giant talent and friend like Reese and Hello Sunshine,” Michael Costigan said in a statement on behalf of Aggregate Films. “This is the perfect home for our movie, and with the ideal creative partners to be making a sophisticated and very contemporary romantic comedy that we believe global audiences will be excited to see.”

“We are thrilled to work alongside our long-standing partners and friends, Jason and Michael at Aggregate on Your Place or Mine,” said Scott Stuber, head of Netflix Films, in a statement. “They brought us this brilliantly funny romantic comedy from Aline that we immediately fell in love with and can’t wait to work with the Aggregate and Hello Sunshine teams on bringing it to life.

“Reese and her team at Hello Sunshine have made a tremendous mark on the industry and we’re excited to have found two terrific projects to collaborate with them on.”

“I’m the hugest Reese Witherspoon fan on earth, not just of her immense talents as an actor but also her producing skills,” said Brosh McKenna in a statement. “I couldn’t be more excited to direct this movie for Netflix, working alongside Aggregate and Hello Sunshine.”