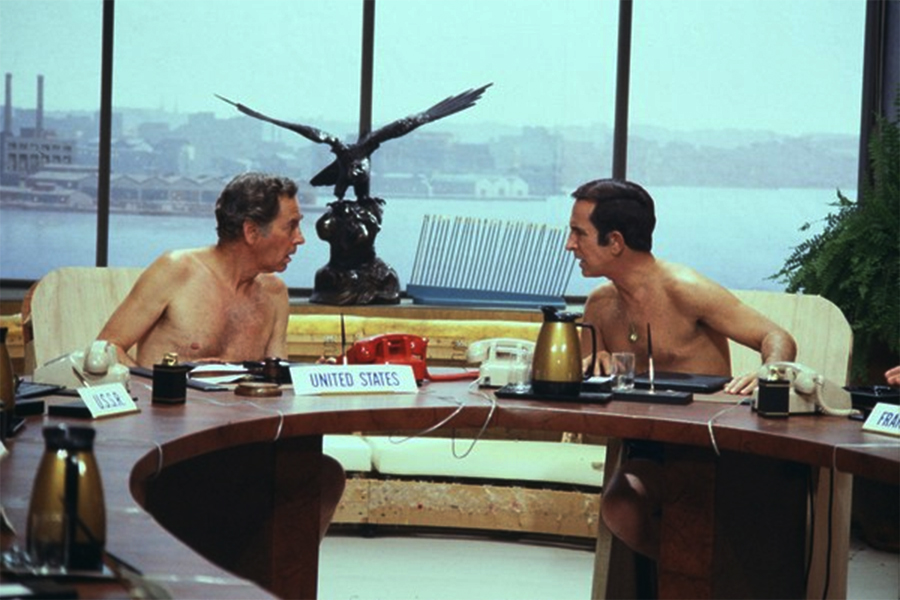 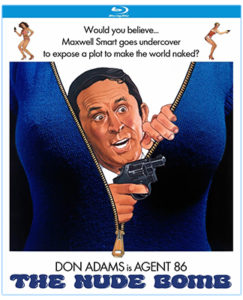 Kino Lorber Studio Classics will release a special-edition Blu-ray of the 1980 comedy The Nude Bomb Dec. 10.

Based on the 1965-70 TV series “Get Smart,” the film stars Don Adams as Maxwell Smart (Agent 86) in a spoof of Hollywood spy movies, as he investigates a villain who is threatening to deploy a bomb capable of destroying all fabric in the world, rendering everyone naked.

In addition, Robert Karvelas reprises his role as Larrabee from the TV series, the only other returning cast member besides Adams.