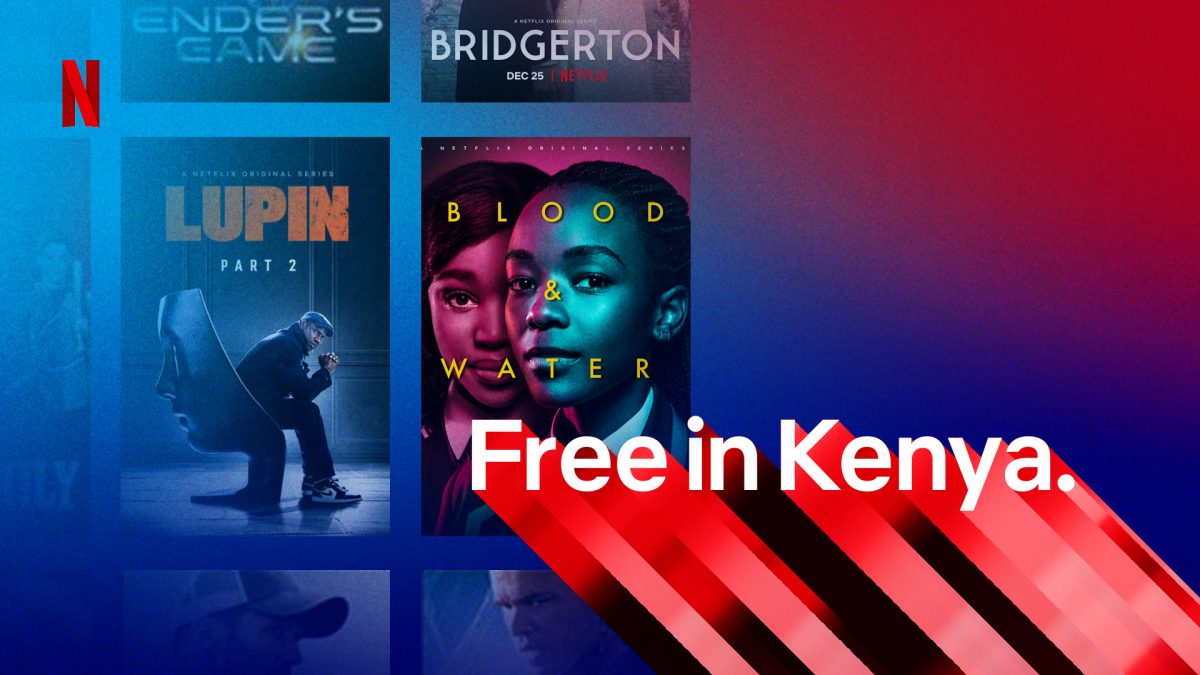 “If you’ve never watched Netflix before — and many people in Kenya haven’t — this is a great way to experience our service,” Cathy Conk, director of product innovation at Netflix, wrote in a blog post. “And if you like what you see, it’s easy to upgrade to one of our paid plans so you can enjoy our full catalog on your TV or laptop as well.”

Netflix ended the most-recent fiscal period (June 30) with almost 210 million subscribers worldwide, including 68.7 million in Europe/Middle East/Africa. That was just 190,000 more subs than at the end of the previous fiscal period, ended March 31.

Indeed, despite launching service in Africa five years ago, Netflix continues to struggle gaining traction among the region’s 1 billion residents. The service reportedly had just 1.4 million subs in the region at the end of 2020. Offering free access to mobile devices could reverse the trend. 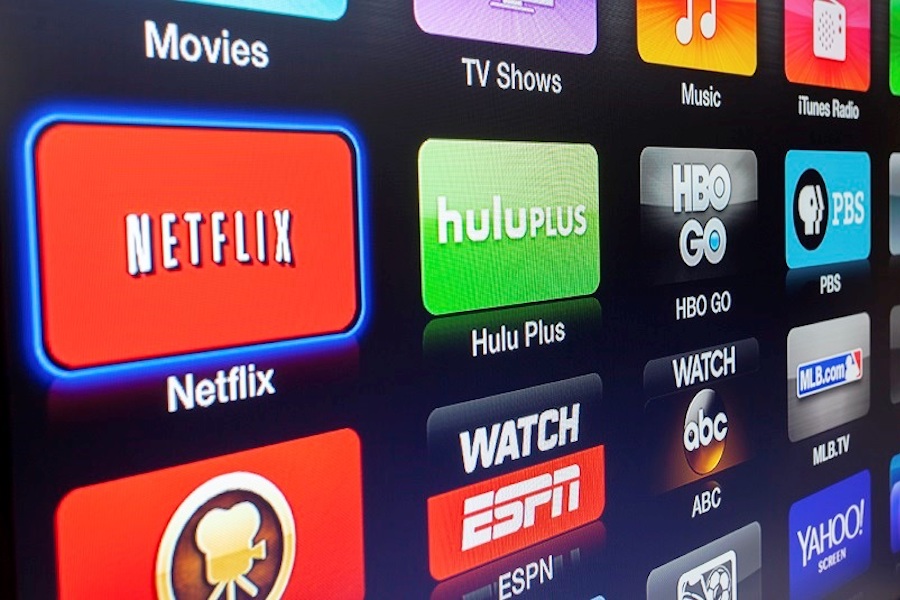 The African continent may be grand in size but remains relatively small when it comes to subscription streaming video. That should change in South Africa and outlying regions thanks to Netflix and other services.

“Online video in Sub-Saharan Africa has had a delayed and sluggish start compared to the rest of the world, and its impact continues to be minimal despite several service launches and expansions in recent years,” IHS Markit said in 2018 report, citing infrastructure, regulation and regional language barriers as challenges.

Regional service Showmax will have 1.41 million paying subs by 2025 — with many more receiving it for free as part of their premium satellite TV subscription, according to DTVR. Multichoice has a distribution deal with HBO, which is likely to offset an HBO Max launch.

“Over the last year, there has been a shift from cheap, local platforms towards the multinational players,” Simon Murray, principal analyst at Digital TV Research, said in a statement. “This means higher revenues as their prices are higher than local players, but it also keeps subscriber numbers low.”

The Sub-Saharan African TV and online video markets are both underdeveloped and, in the case of online video, at a very nascent stage of development, but recent data from IHS Markit points to strong growth.

Pay TV growth is closely linked with the state of the economy, and particularly with the disposable income of families, according to a report from IHS Markit. Between 2010 and 2017, gross domestic product per-capita across Sub-Saharan Africa increased 19.1%, while the per-capita disposable income rose by 25.5% during the same seven-year period. Consumer spending on goods and services — a crucial factor for pay TV growth — has increased by 20.3% over the same period, IHS found. The number of households in the Sub-Saharan African region grew 21.8% between 2010 and 2017, while TV households grew with a compound annual growth rate (CAGR) of 3.6% during the same period. Still, the growth of low-priced digital terrestrial television (DTT) services at the expense of incumbent DTT platforms has contributed to a significant decrease in the proportion of consumer entertainment spending.

Online video in Sub-Saharan Africa has had a “delayed and sluggish start” compared to the rest of the world, according to IHS, due to several limiting factors hindering both pay TV and online video, including a lack of infrastructure, relatively high access costs, volatile exchange rates, diversity of audiences in terms of language and stringent regulation. In 2017, there were just over 500,000 OTT subscriptions — excluding multiscreen services — across the region, including South Africa.

South Africa has the most subscriptions and the highest revenue in the region, according to IHS. Subscribers have doubled, growing from 3.6 million in 2010 to 7.1 million in 2017, while revenue grew with a CAGR of 15.2% during the same period. In 1986, South Africa was the first country in Sub-Saharan Africa to launch a pay TV service. It remains the most lucrative pay TV market in the region. It is also the most advanced in terms of technology, content offerings, business models and customer care. Still, the South African pay TV market is the least competitive, according to IHS. One pay TV operator, Naspers Multichoice, has dominated the sector for more than 30 years. Naspers’ satellite service, DStv, controls more than 93% of the market, in terms of both subscribers and revenue.