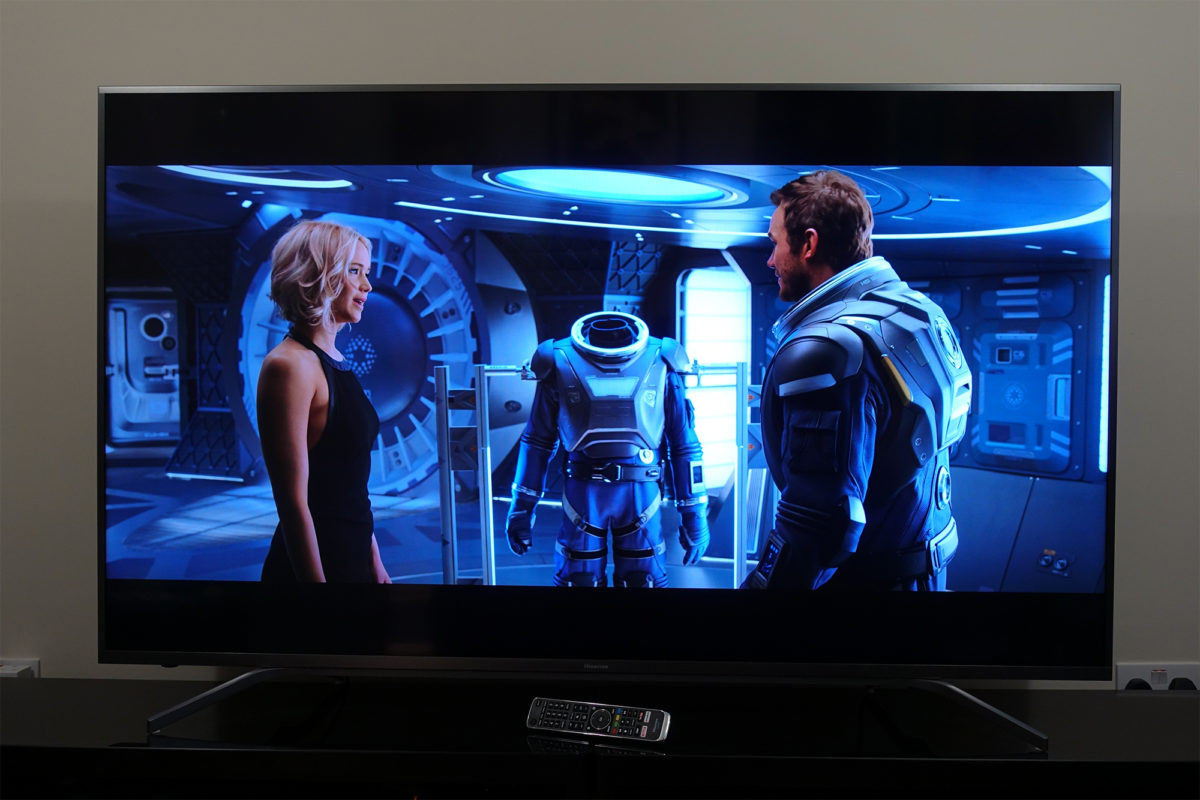 It is almost impossible not to buy a 4KTV in today’s consumer electronics market. Yet, new data from Hub Research found that just 55% of 4KTV households actually watch 4K content.

Citing an online survey of 5,131 domestic consumers, 47% said they had at least one 4K set, but almost half of respondents said they watched non-4K programming.

In addition, 68% of households have a smart TV, with 69% streaming video-on-demand content. Another 14% of those with a Smart TV haven’t connected the unit to the Internet.

“With 4K TV sets, we see the classic case of capability leading content, similar to what was seen with high definition and 3D sets,” David Tice, co-author of the study, said in a statement first reported by Advanced-Television.com.

“With 8K TV sets and ‘Next Gen TV’ broadcast sets soon to debut, manufacturers must be careful that their technological ambitions don’t outstrip the ability of content creators and distributors to serve new platforms — otherwise consumers will tune innovation out.”

Among respondents planning to buy a 4KTV in the next 12 months, 32% will do research at a retail store, with 42% purchasing at a store. Another 22% said they would purchase online and pick it up at the store.

Separate 27% said they would purchase the 4KTV online and have it shipped to their home.

“People still want to see and touch before they buy, even though they often don’t intend to use new features,” analyst Jon Giegengack said. “This suggests retail partnerships, like the one between Amazon and Best Buy on TV sets, might be a real opportunity for content providers to drive adoption and content.”