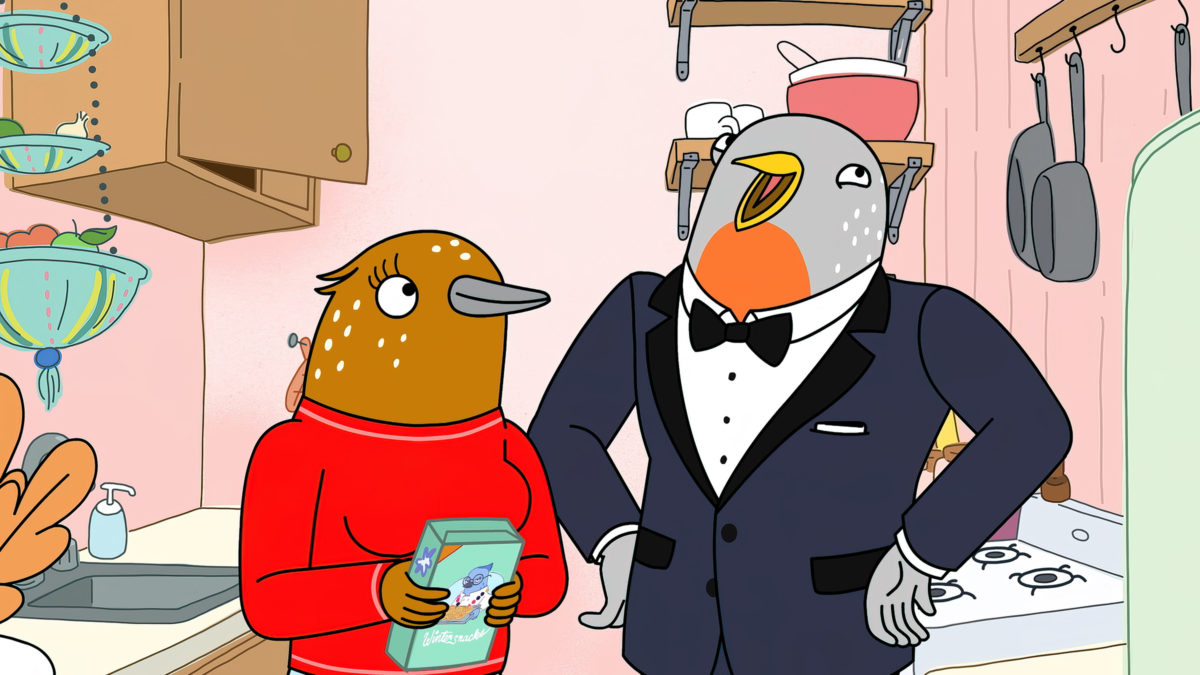 Warner Bros. Discovery’s Adult Swim content platform is returning to San Diego Comic-Con 2022, July 21 to 24, with a series of panels that dive into the network’s animated series.

“Smiling Friends” Discussion and Q&A, July 22, 12 – 12:45 p.m. PT at the Indigo Ballroom, Hilton San Diego Bayfront: Michael Cusak and Zach Hadel, creators behind the animated series, disclose what’s in store for Pim, Charlie and the rest of the company dedicated to bringing happiness to their bizarre yet colorful world.

“Rick and Morty: The Vindicators” Screening and Q&A, July 22, 2 – 2:45 p.m. PT at the Indigo Ballroom, Hilton San Diego Bayfront: Executive producer Sarah Carbiener and “Rick and Morty” producer/writer Nick Rutherford will give a first look at the Adult Swim digital series based on characters from “Rick and Morty,” who include Supernova, Vance Maximus, Alan Rails, Crocubot and Noob Noob fighting crime, averting genocides, and yuking it up without Rick and Morty.

“Tuca & Bertie” Season Three Discussion and Q&A, July 23, 11:15 a.m. – 12:15 p.m. PT at the Indigo Ballroom, Hilton San Diego Bayfront: Creator and Executive Producer Lisa Hanawalt will join series star Tiffany Haddish (Tuca), alongside Nicole Beyer (Gamby) and Sasheer Zamata (Kara), to dive into the upcoming third season of the animated comedy about colorful bird girl besties who navigate the ups and downs of adulting in life, love, and everything in between.

Adult Swim will also be giving away prizes in limited supply via the “HBO Max Drop Zones,” which will serve as beacons for all Max activity across San Diego Comic-Con. Each visit to a Drop Zone will present attendees with custom content, swag, and VIP seats to panels/screenings, among other goodies. 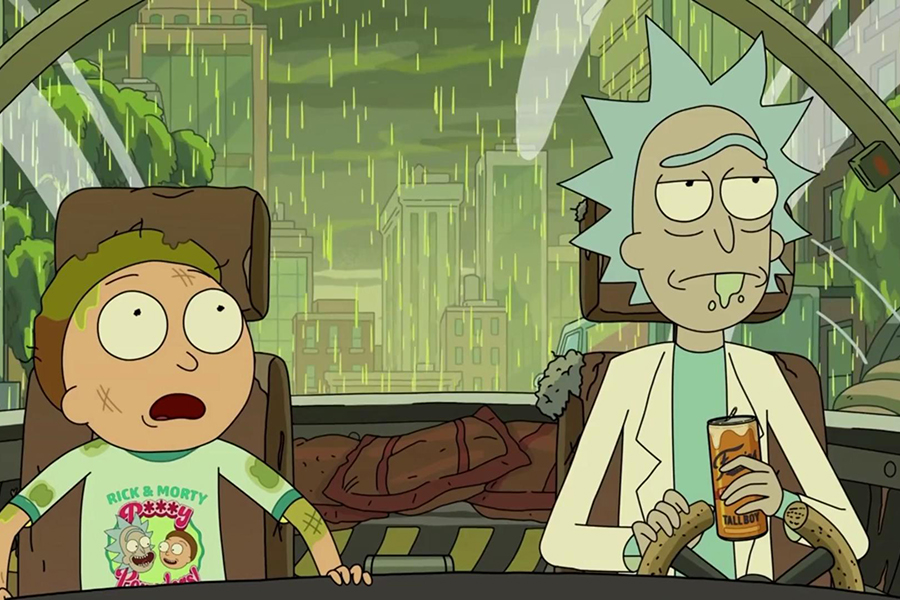 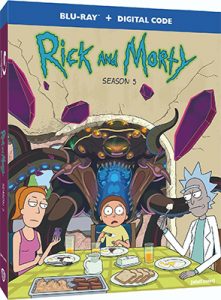 The two-DVD and single-disc Blu-ray sets will include all 10 episodes of the 2021 season of the Adult Swim series created by Justin Roiland and Dan Harmon. The animated half-hour comedy follows sociopathic genius scientist Rick Sanchez, who drags his inherently timid grandson Morty on insanely dangerous adventures across the universe.

The Blu-ray and DVD editions will include a disc-exclusive “Fighting Gravity” featurette about the making of the fifth season.

Other extras include “Inside the Episode” featurettes for all 10 episodes; “B-Story Generator” featurettes in which co-creator Dan Harmon and writer Rob Schrab reach into their box of random ideas to conjure up hilarious side stories; featurettes about the animating the series; inside looks and directing the episodes “Mortyplicity” and “Rickmurai Jack”; and a preview of the season with Harmon and the show’s writers. 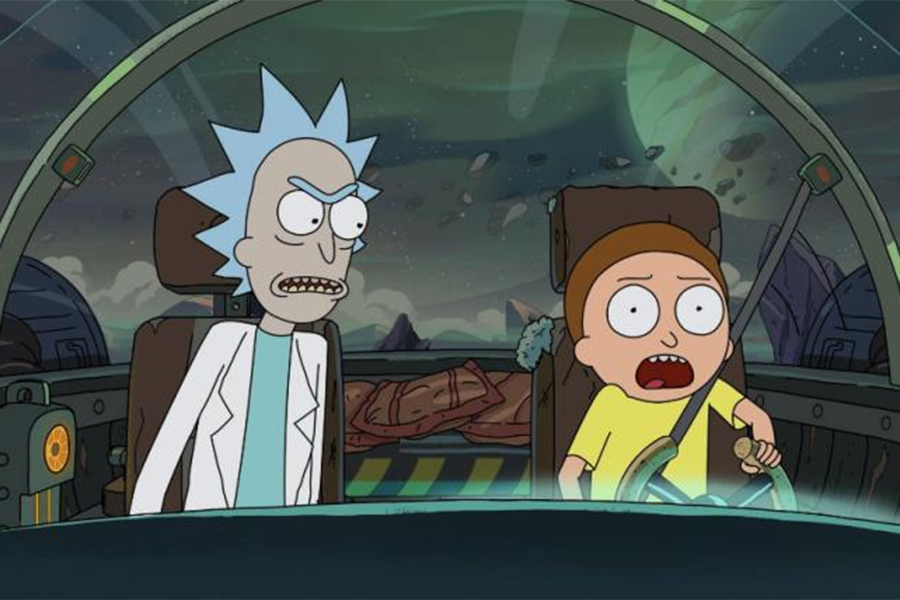 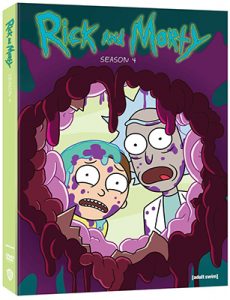 The discs will include all 10 episodes from the latest season of the Adult Swim series about a mad scientist and his grandson who embark on crazy interdimensional adventures.

Extras include the an “Inside the Episode” featurette for every episode, as well as “A Day at ‘Rick and Morty’: Inside Season 4,” “Creating Snake Jazz,” “Directing Rick and Morty,” “Samurai and Shogun,” “Prop Process,” “Character Creation” and  “Animation Challenges.”

The Blu-ray will include the episodes in full 1080p HD video with DTS-HD Master Audio for English 5.1, as well as a digital code for the episodes. The digital code will be valid only in the United States. 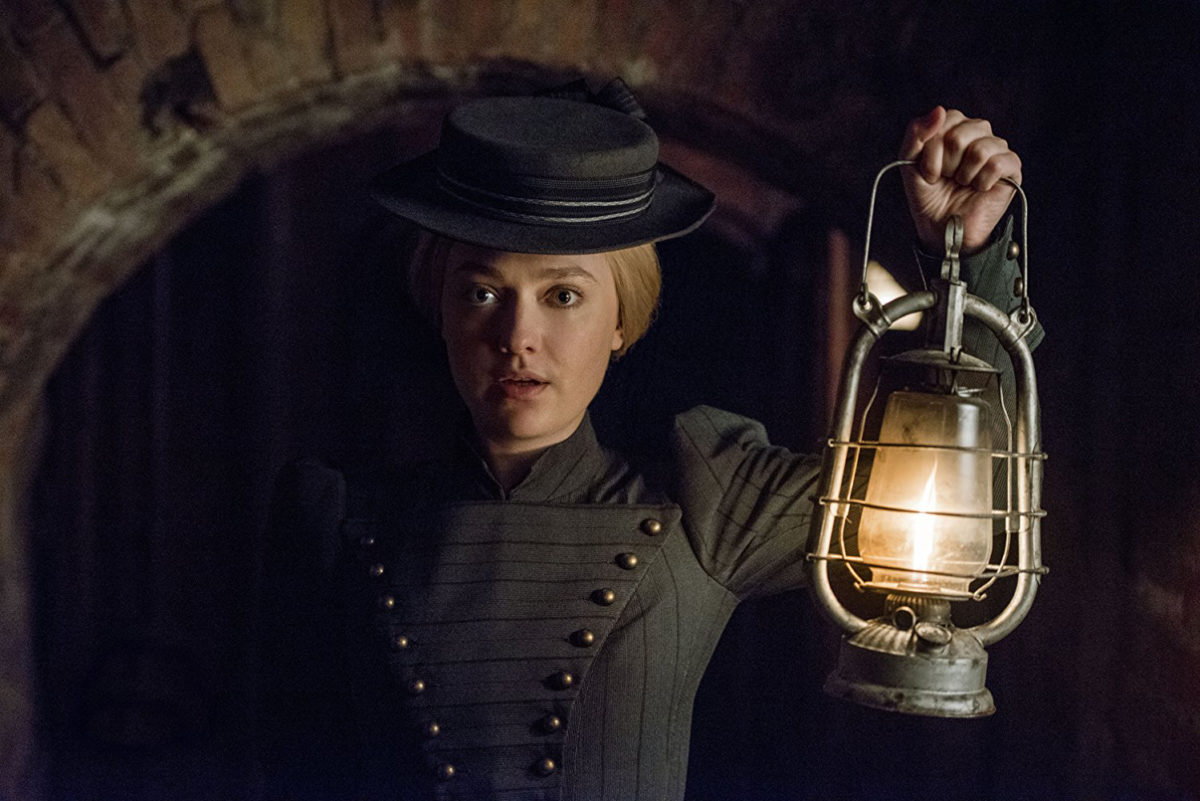