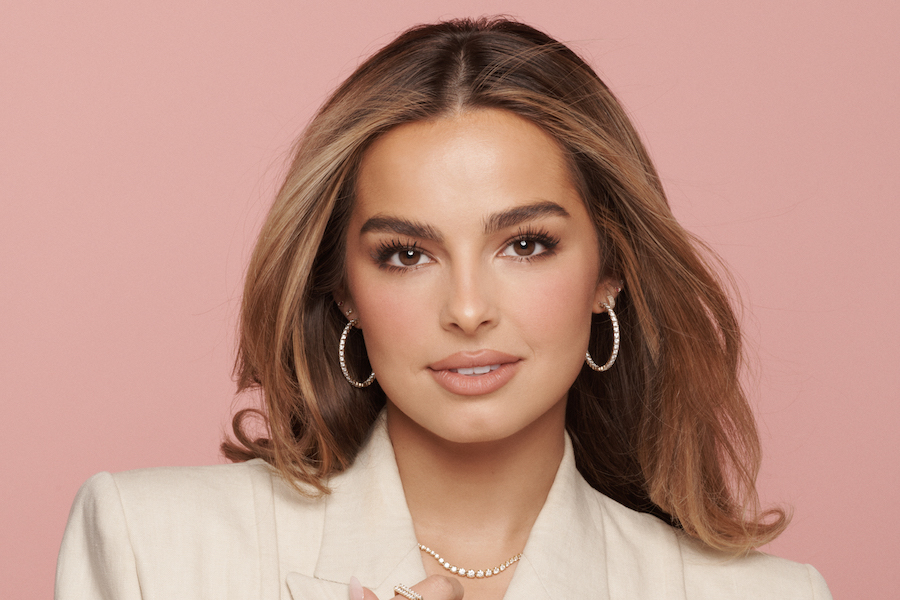 Netflix and He’s All That star Addison Rae have entered into a partnership where the studio will develop new films for Rae to star in.

Rae will also executive produce projects she brings to the company.

The news comes off the heels of Rae’s acting debut in rom-com remake He’s All That, which was released globally on Netflix Aug. 27. In the reimagining of 1999 teen classic She’s All That, Rae stars alongside Tanner Buchanan as an influencer who accepts a challenge to turn the school’s biggest loser into prom king.

The film has reached No. 1 in 78 countries, including Brazil, France and Saudi Arabia.

“Getting the opportunity to work with Netflix was such a pinch me moment and now to be able to continue the relationship is beyond my wildest dreams,” Rae said in a statement. “I’m thrilled to be able to collaborate with this incredible team and am excited to develop projects while continuing to strengthen my skills as an actress.”

“Addison’s Rae’s charm and promise are undeniable as evidenced by He’s All That and her already passionate fan base,” Naketha Mattocks, director of family film said in a statement. “We’re thrilled to be part of this next phase of her burgeoning career as an actress.”