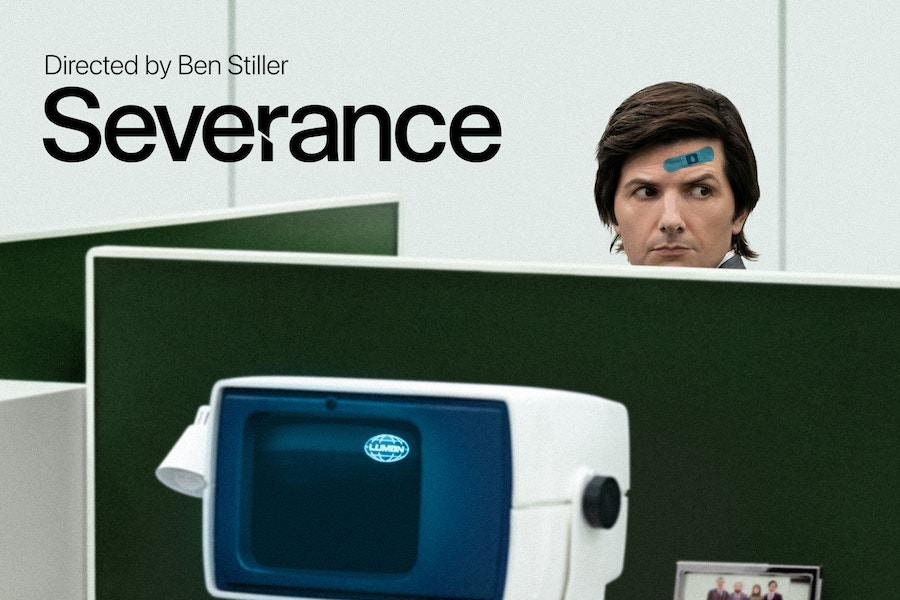 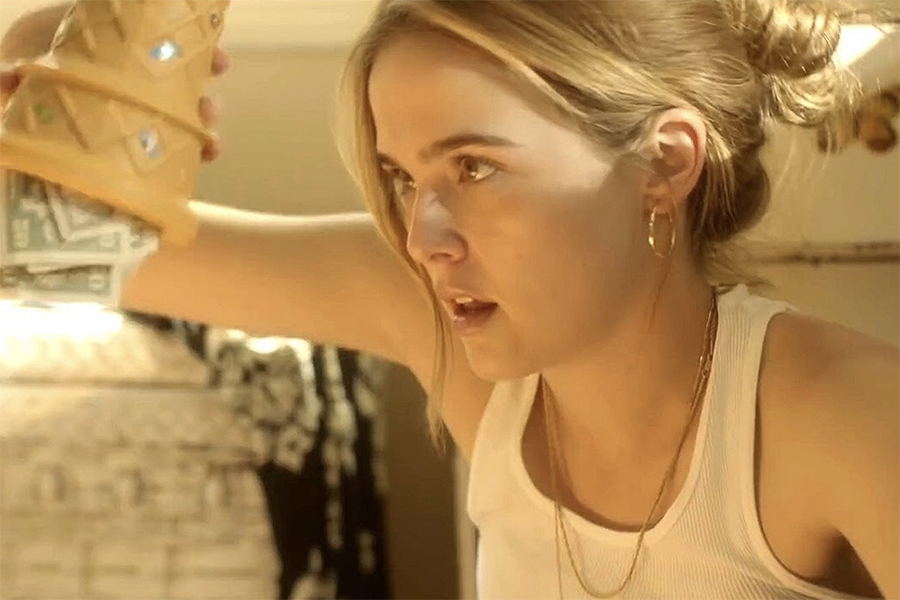 Lionsgate will release the coming-of-age comedy Flower on DVD June 19.

The film tells the story of an outspoken, rebellious teenage girl (Zoey Deutch) who conspires with her new stepbrother to expose the dark secret of a high school teacher (Adam Scott). Kathryn Hahn and Tim Heidecker also star.

The DVD will include an audio commentary with Deutch and director Max Winkler. 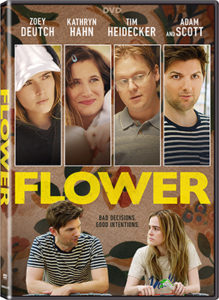