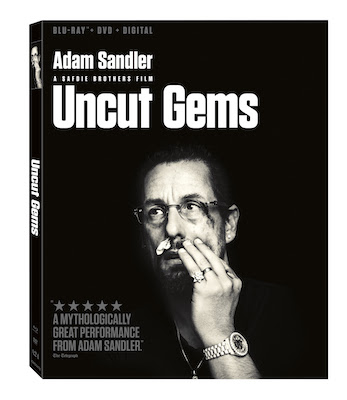 Sandler’s reputation for comedy creates a certain expectation among viewers that lends to the film’s sense of unease, as it undercuts seeming moments of levity with an undercurrent of tension that always threatens to boil over. Sandler’s presence makes it easy to root for Howard despite his constant penchant for screwing up his own life. pIt could almost be considered a comedy of errors if it weren’t so gritty.

One of the highlights of the film is a starmaking turn by newcomer Julia Fox as Howard’s employee and mistress, the kind of arm candy every middle-aged sad sack wants to envision on their arm. 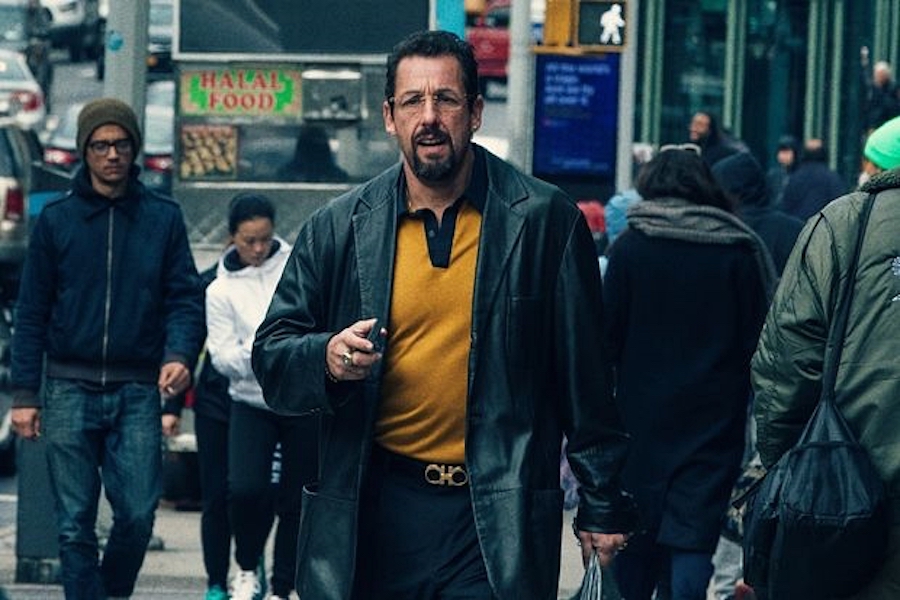 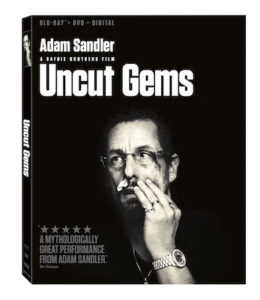 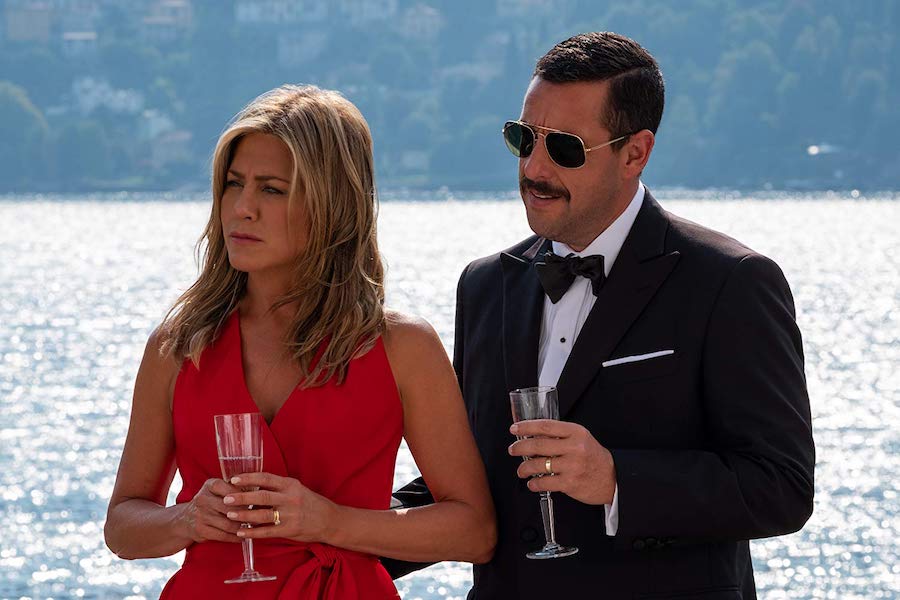 Netflix via Twitter unveiled the top 10 most popular series, films and documentaries released on the service in the United States in 2019.

The lists are based on titles released on Netflix in 2019 and are ranked based on accounts that choose to watch 2 minutes or more of a title during its first 28 days on the service this year. The service noted that titles released this month may incorporate viewing predictions.

The top 10 most popular releases:

The top 10 most popular series releases:

The top 10 most popular movie releases:

The top 10 most popular documentary releases: 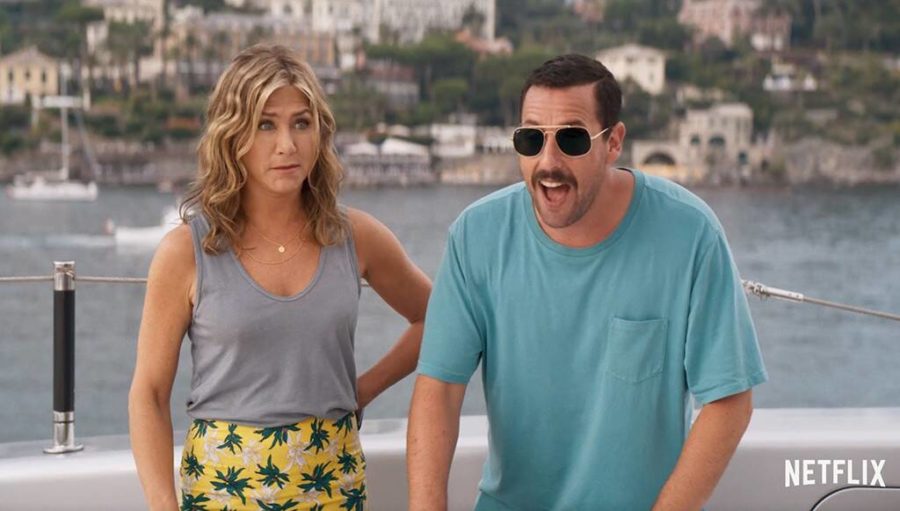 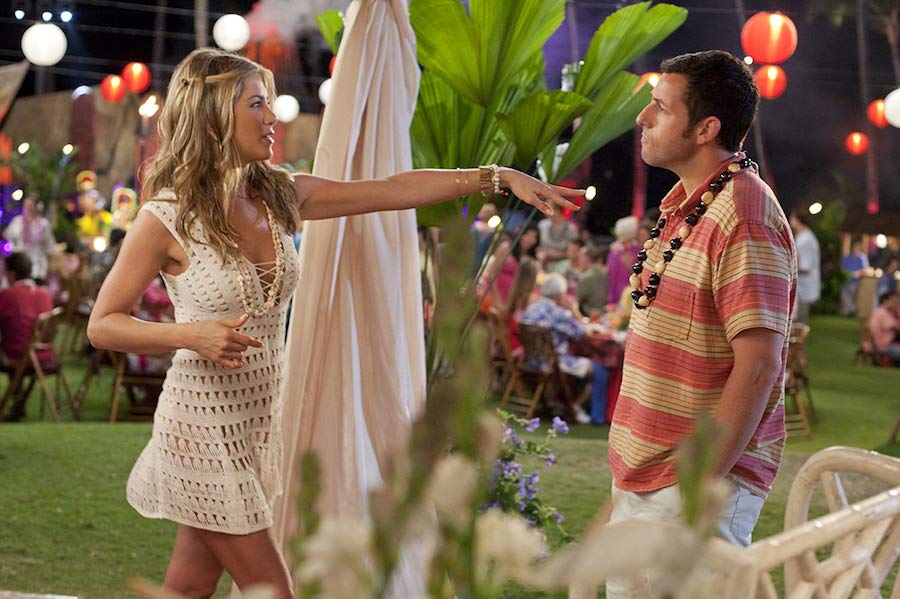