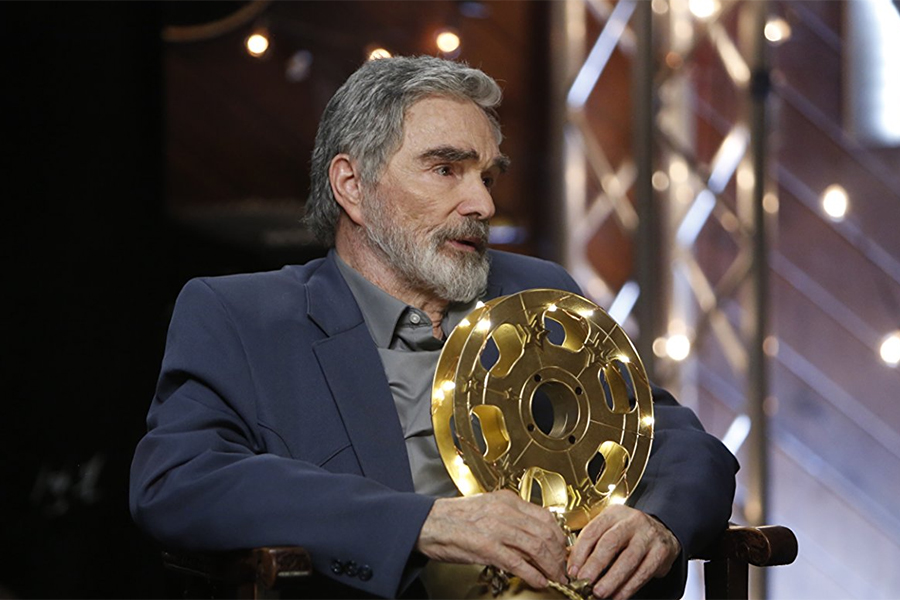 Lionsgate will release the comedy The Last Movie Star on Blu-ray, DVD and digital formats March 27. The film stars Burt Reynolds as a Hollywood icon facing the reality that his glory days are behind him after a friend (Chevy Chase) convinces him to accept a lifetime achievement award from a minor film festival.

Bonus materials include deleted scenes, commentary with director Adam Rifkin, and the featurette “The Best Is Yet to Come: Adam Rifkin of The Last Movie Star.” 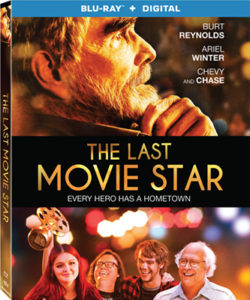