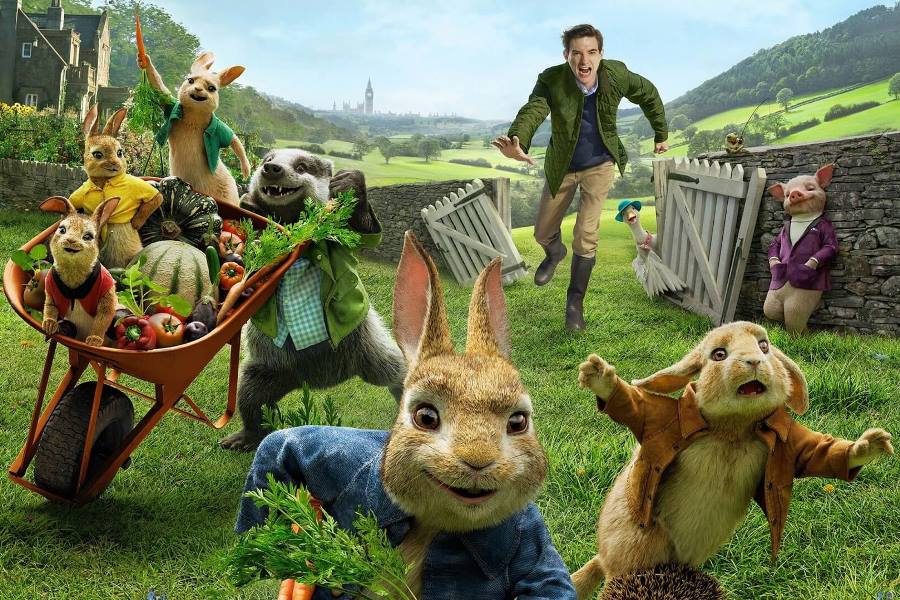 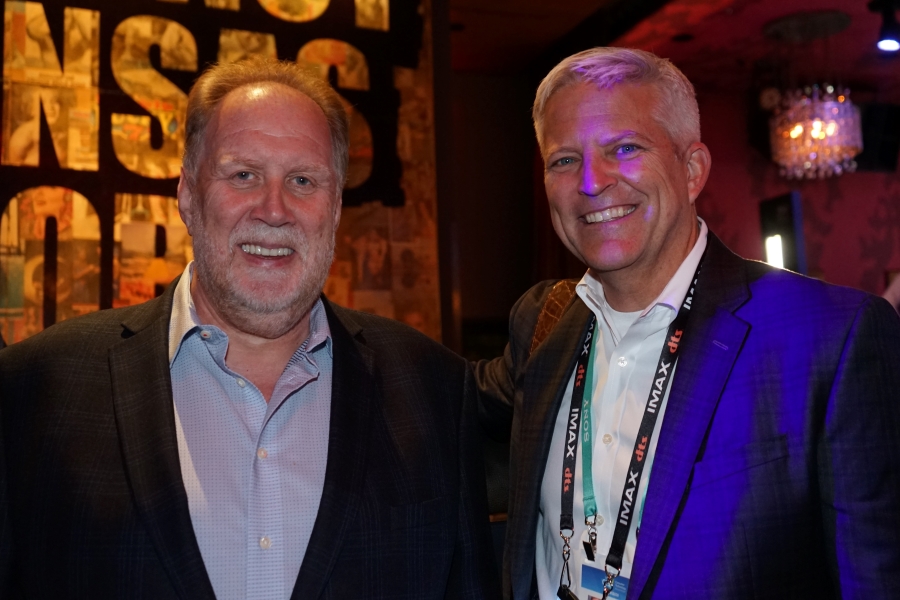 DEG: The Digital Entertainment Group held its annual CES party for home entertainment executives at the Cosmopolitan in Las Vegas on Jan. 7. The event drew a wide range of guests, including home video presidents from the major studios and leading consumer electronics executives such as John Taylor of LG Electronics.