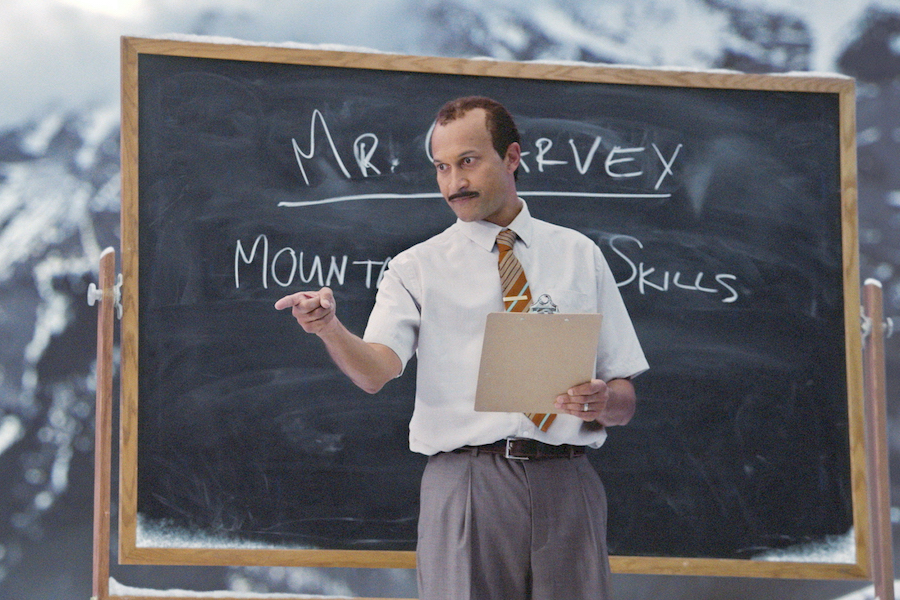 Paramount+ on Nov. 24 will mount another branding campaign during the NFL Thanksgiving game.

The Survival School spot, created by agency partner Droga5, will serve as the first in a three-spot ad campaign, which will feature a mix of returning mountaineers and a new crew to scale Paramount Mountain.

The first installment of the campaign, which premiered nearly two years ago during the Super Bowl for the launch of the streaming service, featured 30 stars from film, TV, sports and news series coming together to climb Mount Paramount. The second spot, a year later, continued the journey during the AFC Championship game.

The campaign will also include strategic platform partnerships, creative digital placements across owned channels and an out of home presence.

ViacomCBS announced the planned fall 2020 launch of ViacomCBS EyeQ, a connected video advertising platform that will serve as a single transactional point of entry for digital video content from the company’s portfolio of broadcast, entertainment, news and sports networks, according to the company.

EyeQ will bring together all of the company’s connected video assets — including BET, CBS Television Network, CBS All Access, CBSN, CBS Sports HQ, Comedy Central, MTV, Nickelodeon, Paramount Network, Pluto TV and VH1 — allowing advertisers to access a viewing audience that measures 50 million full-episode monthly unique viewers in the United States, and 150 million across all content and all devices, according to the company.

“The launch of EyeQ marks the arrival of one of the biggest premium video platforms in digital media,” John Halley, chief operating officer of advertising revenue at ViacomCBS, said in a statement. “In unifying the operating backend and go-to-market of three large pre-existing players — CBS Interactive, Pluto TV, and Viacom Video — we have consolidated a massive audience footprint that will deliver quality, scale, and capabilities that cannot be matched.”

“EyeQ is game changing,” David Lawenda, EVP of digital sales and strategy at ViacomCBS, said in a statement. “It is a portal into 50 million highly engaged, full-episode viewers watching our content each month, with 80% of the consumption happening on TV glass. And ViacomCBS can now offer unified buying and frequency control across all of that scale, which is aligned to the needs of an advertising marketplace that is increasingly focused on incremental reach.”

EyeQ will simplify transactions and reporting across the company’s digital offering and will support a variety of transactional models depending on advertiser preference, including programmatic guaranteed and private marketplace. It will offer multiple lanes of activation, including:

EyeQ will also introduce a new reporting infrastructure to provide real-time data and tactical campaign guidance for advertisers to track spending across platforms, according to the company. Additionally, EyeQ will offer a range of solutions to measure the effectiveness of campaigns, including ad quality metrics, brand lift, attribution and social sentiment.