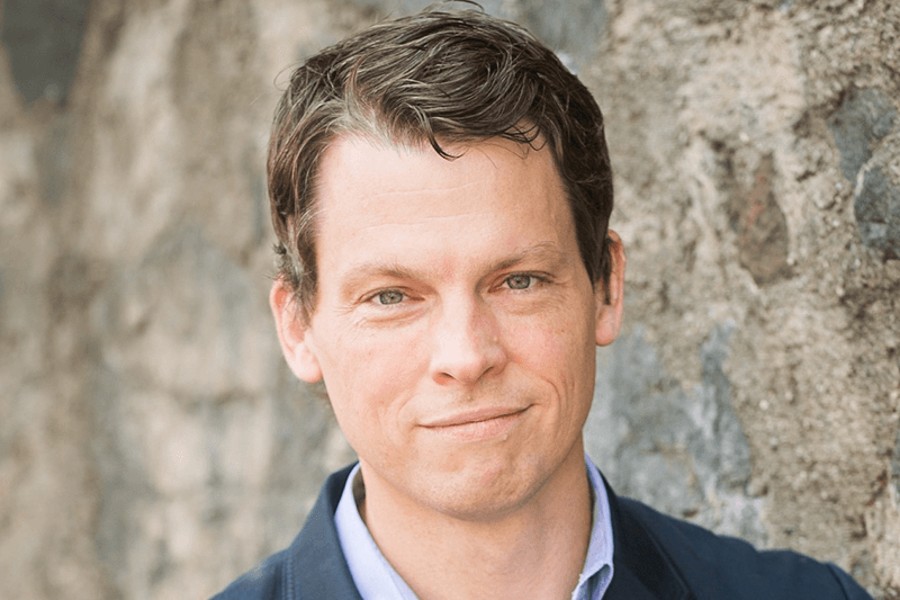 Just how big is Netflix’s pending ad-supported subscription plan? Greg Peters, the streamer’s chief operating officer and chief product officer in charge of rolling out the less-expensive plan, accounted for more than 40% of the initial time on the streamer’s Oct. 18 fiscal webcast answering questions about and other issues.

The streamer will launch the $6.99 monthly subscription option in 12 countries beginning Nov. 3.

“We think that this lower price will bring in a lot more members … we’re quite confident in the long term that this will lead to a significant incremental revenue and profit stream,” Peters said, adding that he doesn’t believe the new pricing tier will take away from existing high-priced ad-free options.

“Oftentimes, when [new subscribers] come in, they select the plan for a given feature, let’s say, that’s the 4K resolution,” he said. “We see that to be a pretty sticky choice. We really anticipate that this is going to be a pro-consumer model that will be more attractive bringing in more members in because the consumer pricing price is low.”

Netflix is working with Microsoft to sell ads on the subscription tier, having sold almost all of its ad inventory thus far, according to Peters. The service has also engaged Nielsen in the U.S. and the Broadcasters Audience Research Board to compile audience measurement and television ratings in the U.K.

“The initial demand that we’re seeing is very strong,” he said. “So, people are very excited about the proposition of bringing their brands and their ads to a bunch of consumers around the world that are watching our shows.”

When asked why Netflix is asking for the age and gender of its ad-supported subscribers, Peters was quick to dispel any concerns that the streamer is collecting user information for ulterior reasons.

“We’re very cognizant of privacy and we want to make that paramount and how we think about this offering and all of the data that we use will just be used to basically deliver more relevant ads offering on Netflix, and we’re not using that data in any way shape or form for a profile building off Netflix or anything like that,” he said.

“A key component for borrowers, people that are using somebody else’s paid account, is to be able to create their own separate account.,” Peters said. “And part of that is transforming their profile and their viewing history.”

Peters said his team is continuing to come up with a range of options that support paid sharing but also ensures that Netflix has a sustainable business model.

“We’re looking forward to getting that out in early 2023,” he said.