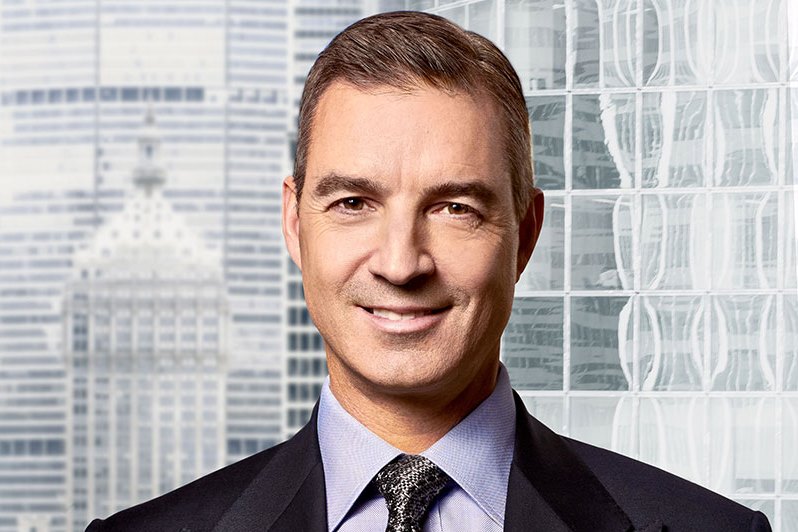 Billionaire investor Daniel Loeb continues to see opportunity in the pandemic-throttled entertainment sector — most notably at The Walt Disney Co.

Loeb’s Third Point Management, which has more than $10.8 billion in assets, has spent much of the COVID-19 era buying up a depressed Disney stock undermined by amusement park and cruise ship closures, and waylaid studio releases, among other issues, that were reportedly costing the company $30 million in daily overhead.

Now Loeb, who is one of Disney’s largest single investors, is calling on Disney CEO Bob Chapek and the board not to authorize the company’s annual $3 billion dividend — a surprising stance considering most activist investors implore companies to give back more to stock holders; not less.

In an Oct. 7 letter to Chapek, Loeb wants the board to re-direct dividend funds to content spending on Hulu, ESPN+ and Disney+, the latter Disney’s high-profile subscription streaming video-on-demand platform the investor contends has a legitimate shot at usurping market behemoth Netflix — both in subscribers and content.

“By reallocating a dividend of a few dollars per share, Disney could more than double its Disney+ original content budget,” Loeb wrote. “The ability to drive subscriber growth, reduce churn, and increase pricing present the opportunity to create tens of billions of dollars in incremental value for Disney shareholders in short order, and hundreds of billions once the platform reaches larger scale.”

Specifically, the investor contends Disney+ has largely outdistanced subscriber growth projections by offering classic Disney, Pixar and “Star Wars” movies, with little spent on original programming except for “The Mandalorian,” among other content. Disney ended the most-recent fiscal period with more than 60.5 million subscribers. The company had originally projected 60 million to 90 million subs by 2024.

Indeed, while Disney is spending about $1 billion on original content in 2020, Netflix is reportedly spending nearly $17 billion, with plans to spend upwards of $28 billion by 2028.

“A more aggressive content roadmap will distinguish Disney as the only traditional U.S. media company able to thrive in a world beyond the box office and the cable TV ecosystem, alongside digital-first businesses like Netflix and Amazon,” Loeb wrote.

GameStop investors Hestia Capital Partners and Permit Capital Enterprise Fund, who own about 7.3% of the video game retailer’s outstanding shares, June 12 announced that, based on preliminary voting results, the investor group’s two nominees, Paul J. Evans and Kurtis J. Wolf, have been elected to the retailer’s board of directors.

John Broderick, partner with Permit, said the independent nominees to the board will prove complementary to those already on the board.

“Together, we believe these individuals will help GameStop realize its significant potential in the gaming industry,” Broderick said.

In March, GameStop CEO George Sherman announced the appointment of three new members to its board, including Reginald Fils-Aimé, William Simon and James Symancyk.

The activist groups believe GameStop should add stockholder-aligned directors who have the financial acumen, turnaround experience and stockholder perspective to drive “real change” at GameStop.

The board changes come as GameStop faces increased challenges in a retail market undermined by digital streaming and lack of new-generation hardware. The chain lost $130 million in the first quarter (ended May 2). This compared with net income of $6.8 million during the previous-year period.

“GameStop is a unique player in the gaming industry, and we are excited to be a part of the company’s next generation of leadership,” Wolfe said. He believes the board additions will help unlock GameStop’s “significant latent” value.

“We hope that all stakeholders, particularly the company’s critically valuable customer-facing employees, can feel confident that GameStop’s best days are ahead of it,” Wolfe said.