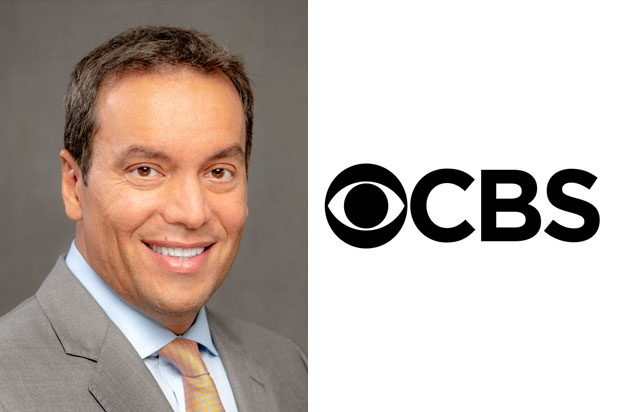 CBS April 23 announced it has extended Joe Ianniello’s role as acting CEO until Dec. 31. The contract extension would appear to be permanent as the CBS board said it would suspend its search for another CEO.

Ianniello, who was COO under former CEO Les Moonves, was named interim CEO in 2018 after Moonves was forced to resign following allegations of inappropriate behavior in the workplace.

“Joe has demonstrated exceptional leadership during this time of unprecedented transition at CBS,” the board said in a statement. “He steadied the ship with some key appointments and a commitment to cultural change and steered it forward by focusing CBS’ operations around its growing direct-to-consumer strategy.”

As COO, Ianniello developed spearheaded the company’s monetization strategy across platforms, including retransmission consent fees and reverse compensation from affiliates, as well as the licensing of the CBS content for digital streaming and broadband services. He was also instrumental in launching SVOD service CBS All Access, which has developed into one of the company’s fastest growing initiatives.

He led the Company’s acquisition of Network 10 in Australia and the split-off of CBS Radio (CBSR) through a merger with Entercom. In addition, he led the conversion of CBS Outdoor into a real-estate investment trust, marking a first for an outdoor advertising business.

Prior to being COO, Ianniello was CFO (2009-2013), overseeing the company’s financial operations across all business units. He joined CBS in 1997.