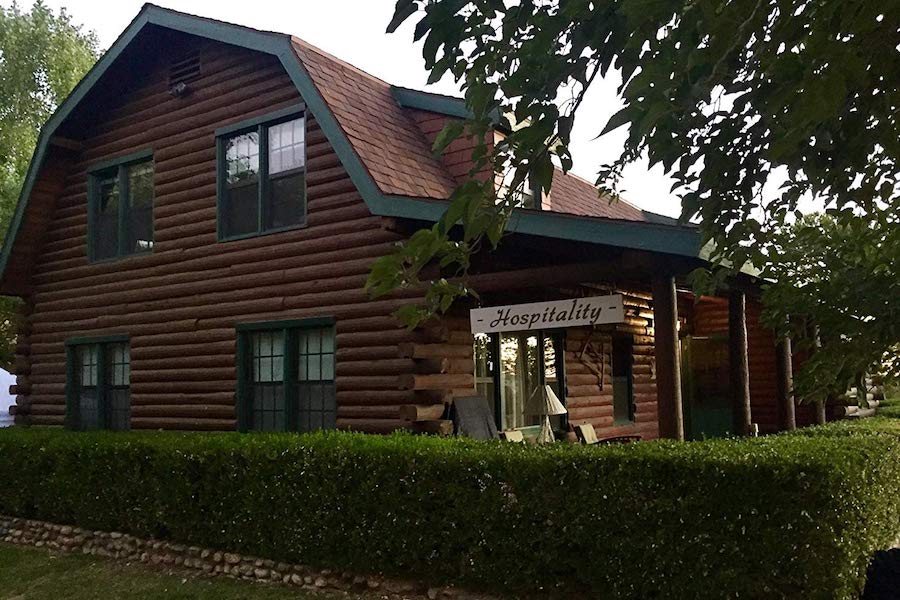 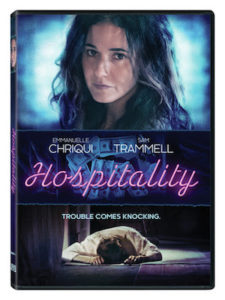 Established in 1992 by Oscar nominated and Emmy Award-winning producer Howard Barish, Kandoo Films is a Los Angeles-based production company that specializes in creating independent feature films, documentaries, and promotional and digital content for television and film. Available now on DVD and Blu-ray MOD from Kandoo is Hospitality, in which a former prostitute (Emmanuelle Chriqui) with a checkered past must protect her son (Conner McVicker) when an ex-con (Sam Trammell) recently released from prison, a crooked cop (JR Bourne) and a thug (Jim Beaver) bring trouble to her isolated bed and breakfast. 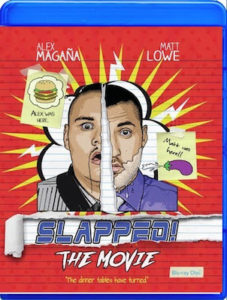 ACM Films is an American production company founded in 2016 by Alexander C. Magaña, based in Los Angeles. Available now on DVD and Blu-ray MOD from ACM is Slapped! The Movie, about two friends who are opposites and switch bodies after a strange encounter with a magical bum.