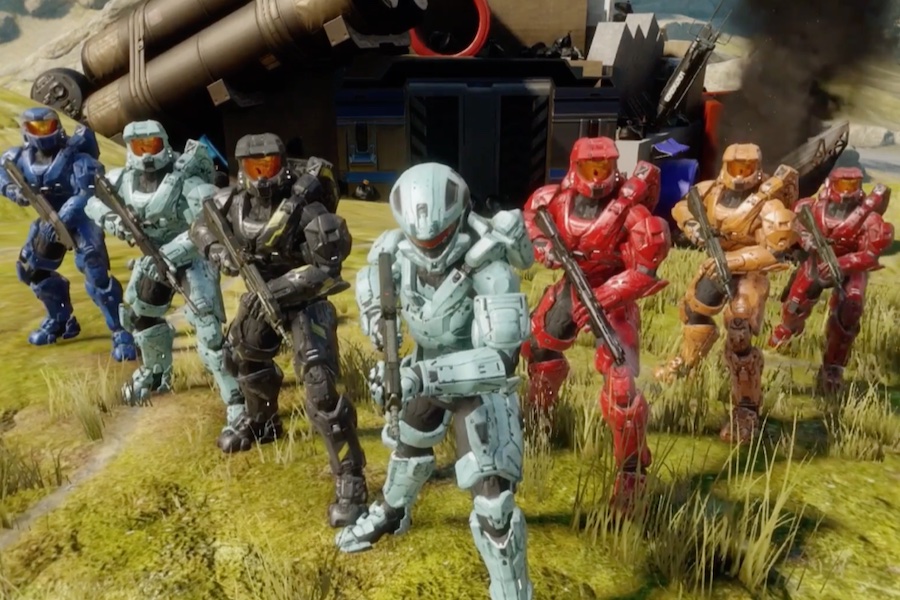 Under the deal with Above Average, a division of Broadway Video, FilmRise will create streaming TV episodes featuring a variety of comedy sketches taken from the more than 40 hours available from the Above Average library. FilmRise will distribute the newly formatted comedy series to all digital platforms as well as feature it on the FilmRise Comedy AVOD App and its FAST Channels.

“Our deal with Above Average expands our digital native offerings to include comedy with high-profile, high-quality programming,” Max Einhorn, SVP of acquisitions and co-productions at FilmRise, said in a statement. “Above Average is a brand that features some of the biggest names in comedy and has over 8 million subscribers in its network and 2.4 billion views on YouTube.”

“We are thrilled to expand Above Average’s audience to streaming viewers around the world,” Marc Lieberman, president of Above Average, said in a statement. “Since the launch of Above Average, we have watched the network grow exponentially, and are excited to partner with FilmRise’s innovative team to expand our digital footprint worldwide.”

Initially FilmRise will roll out two seasons, consisting of 15 episodes each. Episodes will range from 22 minutes to 30 minutes long. The programs will include comedy sketches from “7 Minutes In Heaven,” featuring talent such as Paul Rudd, Tina Fey, Ellen DeGeneres, Amy Poehler and Andy Samberg, among many others; “Cool Kids’ Table”; “Forgotten Assholes of History”; “Hudson Valley Ballers”; “I Wanna Have Your Baby”; “Is This Okay?”; “Paulilu Mixtape”; “Sound Advice”; “The Idiot’s Guide to Smart People”; “Thingstarter”; and “Waco Valley.”

FilmRise plans to launch the first two season in July 2022.

Under the Rooster Teeth deal, FilmRise has acquired the exclusive SVOD, AVOD and FAST rights to more than 400 episodes across three properties of digital native content from the subsidiary of Warner Bros. Discovery. The three properties are the first animated series that FilmRise has acquired for the digital native content division.

The deal includes exclusive SVOD, AVOD and FAST rights to all episodes of “Red vs. Blue,” “Camp Camp” and “Nomad of Nowhere.” FilmRise will curate groupings of episodes seasons from each property and package them into traditional half-hour TV style seasons and episodes for streaming audiences.

“We are thrilled to expand our rapidly growing slate of digital-first content with these incredible programs from Rooster Teeth, a digital entertainment pioneer that has created a passionate global fandom and lifestyle brand,” Einhorn said in a statement. “FilmRise recognized early on the huge landscape of talent in the digital native content space. We’re delighted Rooster Teeth will partner with our expansive streaming network to bring their content to wider audiences.”

“Our partnership with FilmRise provides instant worldwide international distribution and exposure on multiple streaming platforms leveraging our global fan base, expanding our programming into many new territories and bringing new fans into our community,” Geoff Yetter, head of licensing and consumer products at Rooster Teeth, said in a statement.

“Red vs. Blue” is an animated comedy set against the Halo video game world, chronicling the lives of soldiers on the Red Team and the Blue Team. “Camp Camp” is an animated comedy series surrounding the misadventures of a cynical 10-year-old sent to summer camp against his will. “Nomad of Nowhere” is a Western-fantasy hybrid, following bounty hunters Captain Toth and Skout as they track the Nomad (a non-verbal scarecrow) for his magical capabilities. The series examines the relationship between the two female bounty hunters in the face of the ever-evolving nature of their adventures. All three series were produced in-house by Rooster Teeth’s animation studio in Austin, Texas.