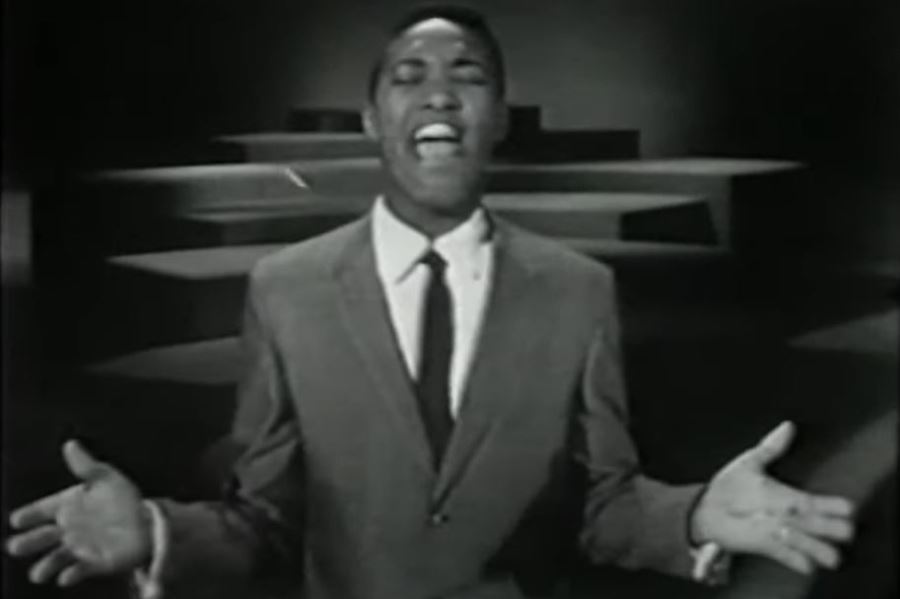 The 66-minute film, which examines the life and music of Sam Cooke, soul’s first superstar, was originally released in 2003 and has long been out of print. Advance orders can be made here. The film was made available for streaming through Amazon Prime earlier this year in celebration of what would have been Cooke’s 90th birthday. The DVD re-release includes extra content providing additional insight into the life and legacy of Cooke, whose 29 Top 40 singles include such classics as “Cupid” and “You Send Me.”

Sam Cooke: Legend traces Cooke’s professional and personal life, from his gospel-singing roots in the early 1950s through his R&B and pop music career to his untimely death in 1964 at the age of 33, when he was shot dead by a Los Angeles motel manager.

The film recounts Cooke’s commitment to the struggle for civil rights, underscored by his last and most enduring hit song, “A Change Is Gonna Come,” as well as his transcendent and consummate popular appeal. Sam Cooke: Legend was awarded a Grammy in 2004 in the Best Long Form Video (since renamed Best Music Film) category. One of the highlights includes archival newsreel footage of Cassius Clay, the jubilant newly-crowned heavyweight champion, spotting Cooke in the crowd and inviting him into the ring exclaiming, “Let that man up! This is Sam Cooke! This is the world’s greatest rock ‘n’ roll singer!” 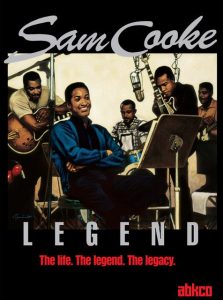 Sam Cooke: Legend was written by best-selling author Peter Guralnick, whose Dream Boogie: The Triumph of Sam Cooke, is considered the definitive biography of the musical giant.  It is narrated by Tony Award-winning actor Jeffrey Wright and was directed by Mary Wharton and produced by Robin Klein and Mick Gochanour.

Cooke’s gospel roots are discussed by LeRoy Crume of the Soul Stirrers, the seminal group that Cooke joined as a teen; Cooke’s siblings; and his daughter, Zeriiya (Linda Cooke Womack). Another participant is recording mogul Lou Adler (Mamas and Papas, Carole King), who co-wrote “Wonderful World” with Cooke and Herb Alpert.

The DVD re-release includes a 3,000-word biography of Cooke and a comprehensive discography of his recordings, highlighting ABKCO’s Sam Cooke Remastered Series.  Beyond that the DVD’s extra content, running in excess of four-and-a-half hours and not seen in the streaming version, is highlighted by additional interview footage with numerous of Cooke’s contemporaries.

Born in Clarksdale, Miss., and raised on Chicago’s South Side, Cooke was the son of a Baptist minister. He started singing in the church choir as a child and, encouraged by his father, joined with his siblings to form a gospel group, the Singing Children. By the time he was a teenager, he had achieved significant success within the gospel community on the strength of his distinctive vocal style. In 1950 he was asked to replace legendary  singer R.H. Harris as lead vocalist of The Soul Stirrers.

Cooke crossed over into the world of popular music in 1957 and shot to the top of the R&B and pop charts with his self-penned “You Send Me.” From that time on, he was never out of the Top 40, with such hits as  “Wonderful World,” “Chain Gang,” “Cupid,” “Twistin’ the Night Away,” “Another Saturday Night” and “Shake.”

Refusing to perform for segregated audiences in the South, Cooke utilized his stature as a performer to help break down the color lines separating blacks from whites, and in the process became, along with his friend Muhammad Ali, a symbol of the new Black American. Further inspired by Bob Dylan’s “Blowin’ in the Wind,” Cooke wrote “A Change Is Gonna Come,” a song that would become an anthem of the civil rights movement after Cooke’s death. 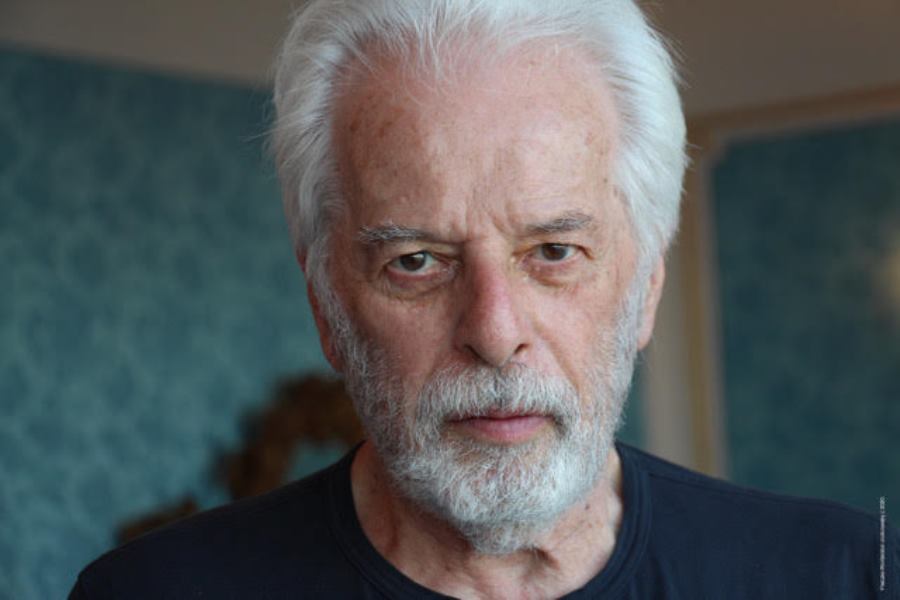