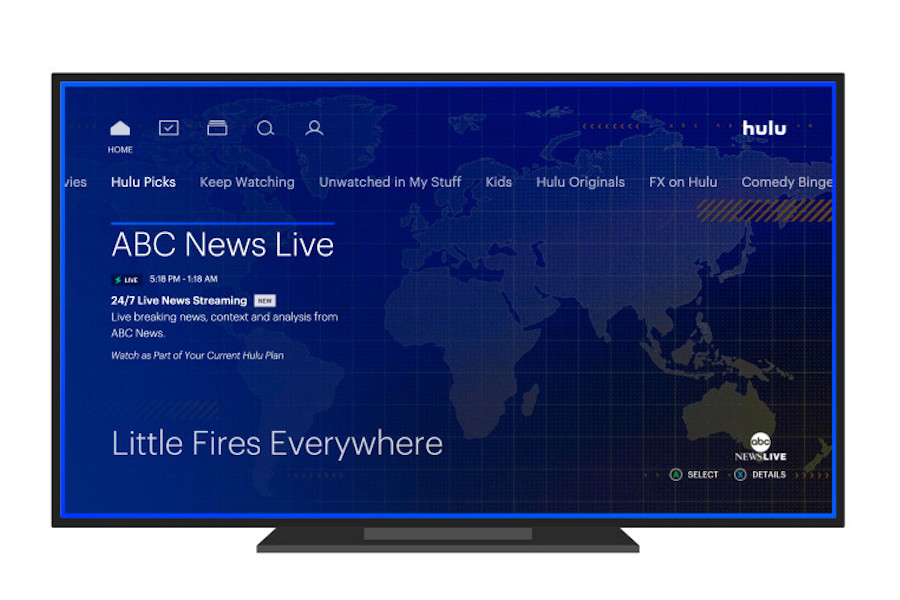 Hulu has partnered with ABC News Live to bring the channel’s 24/7 live coverage to Hulu and Disney billed on-demand subscribers.

“More than 45 percent of Hulu viewers have either cut the cord or never had cable, and may not have access to live, televised news to receive critical information during times of national crisis,” according to a Hulu release. “Given the rapidly-evolving situation around COVID-19, and to ensure that our viewers can stay informed during this time, we’re partnering with ABC News Live to bring the channel’s 24/7 live coverage to Hulu and Disney billed on-demand subscribers as part of their subscription.”

“With this live stream, we aim to keep our viewers informed during this unprecedented time when having access to information is vital to our communities,” read the Hulu release. 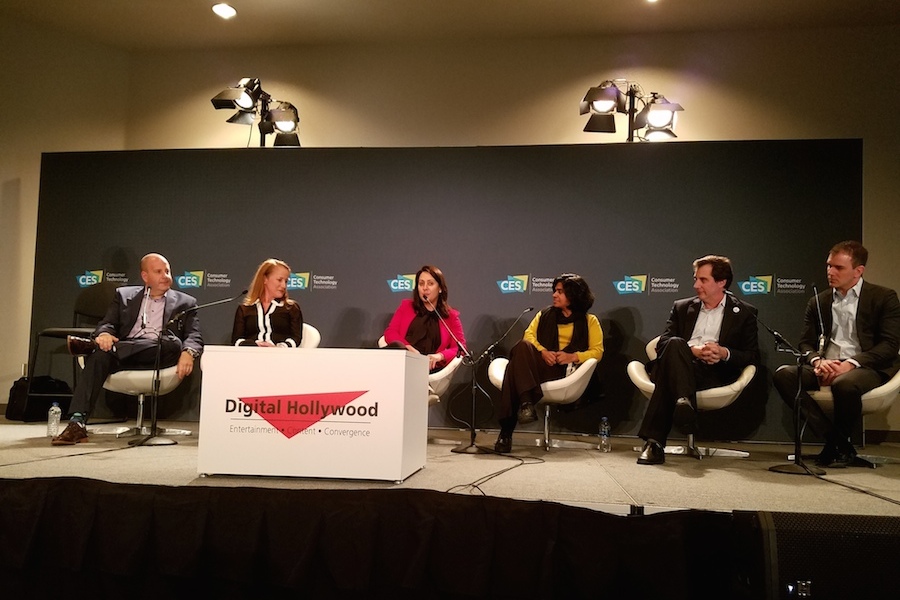