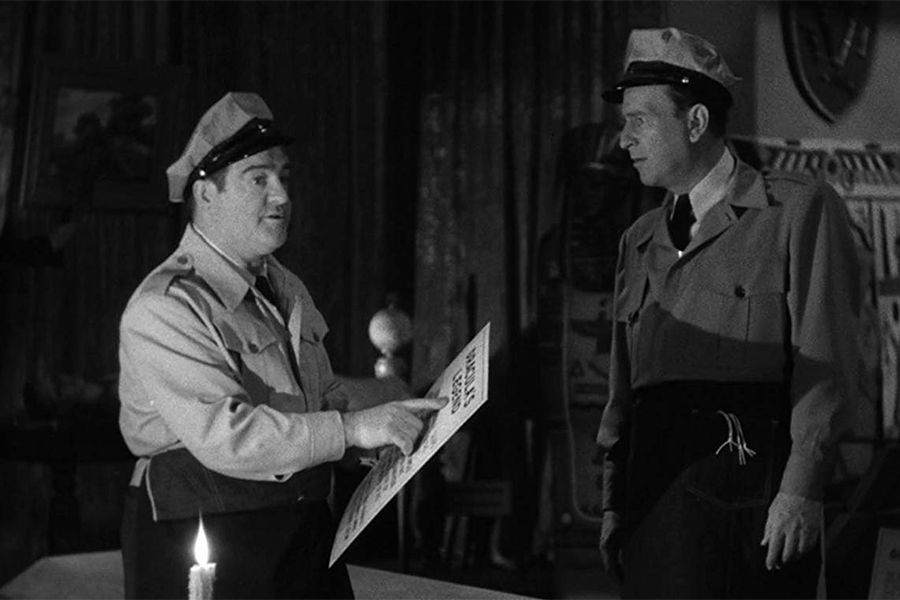 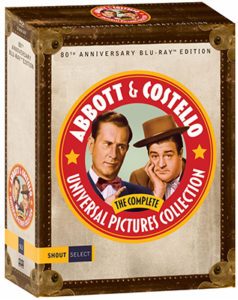 The 15-disc set includes all 28 of Bud Abbott and Lou Costello’s films from the height of their popularity at Universal Pictures, spanning 1940 to 1965. Celebrating the 80th anniversary of Abbott and Costello’s first film, One Night in the Tropics, the set features their most popular movies such as Buck Privates, Who Done It? and Abbott and Costello Meet Frankenstein, this set is filled with some of the most hilarious routines of all time, including “Who’s on First?”

Films in the set include: