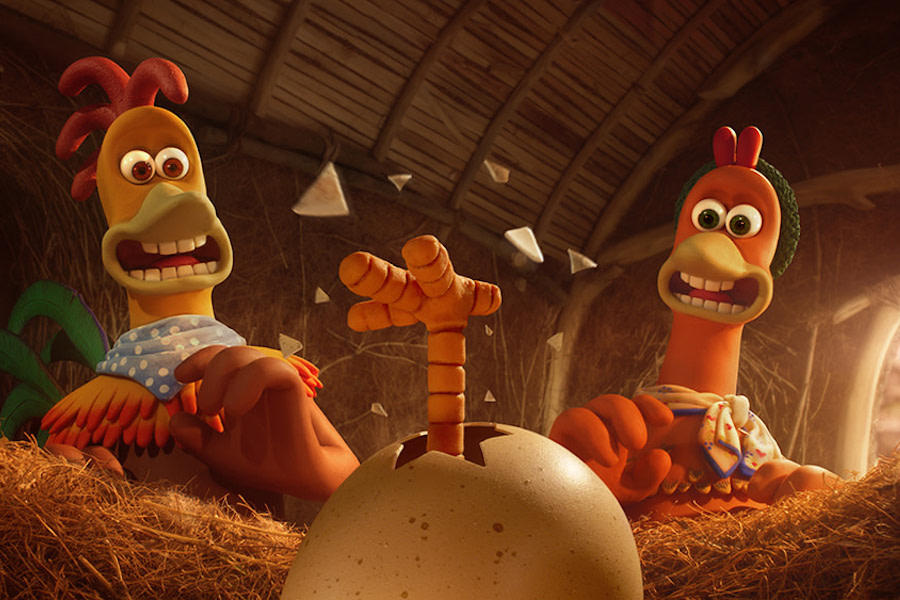 Netflix will release a new “Wallace & Gromit” film and the sequel Chicken Run: Dawn of the Nugget through its collaboration with stop-motion animation company Aardman Animations.

The sequel to Chicken Run, the highest-grossing stop-motion animated film of all time, will be coming exclusively to Netflix in 2023, according to the service. In Chicken Run: Dawn of the Nugget, having pulled off a death-defying escape from Tweedy’s farm, Ginger has finally found her dream — a peaceful island sanctuary for the whole flock, far from the dangers of the human world. When she and Rocky hatch a little girl called Molly, Ginger’s happy ending seems complete. But back on the mainland the whole of chicken-kind faces a new and terrible threat. For Ginger and her team, even if it means putting their own hard-won freedom at risk — they’re breaking in. The voice cast includes Thandie Newton (Ginger), Zachary Levi (Rocky), Bella Ramsey (Molly), Jane Horrocks (Babs), Imelda Staunton (Bunty), Lynn Ferguson (Mac), Josie Sedgwick-Davies (Frizzle), David Bradley (Fowler), Romesh Ranganathan (Nick), Daniel Mays (Fetcher) and Nick Mohammed (Dr Fry) .

Also, Nick Park is returning to his roots with a new film starring his Oscar-winning characters “Wallace & Gromit.” The film will premiere exclusively on Netflix around the world except in the United Kingdom, where it will debut first on the BBC before also coming to Netflix. Park will direct alongside Aardman’s creative director of “Wallace & Gromit” Merlin Crossingham, with Mark Burton onboard to write. In the as-yet-untitled film, set for a 2024 release, Gromit’s concern that Wallace has become overdependent on his inventions proves justified when Wallace invents a “smart gnome” that seems to develop a mind of its own. As events spiral out of control, it falls to Gromit to put aside his qualms and battle sinister forces.