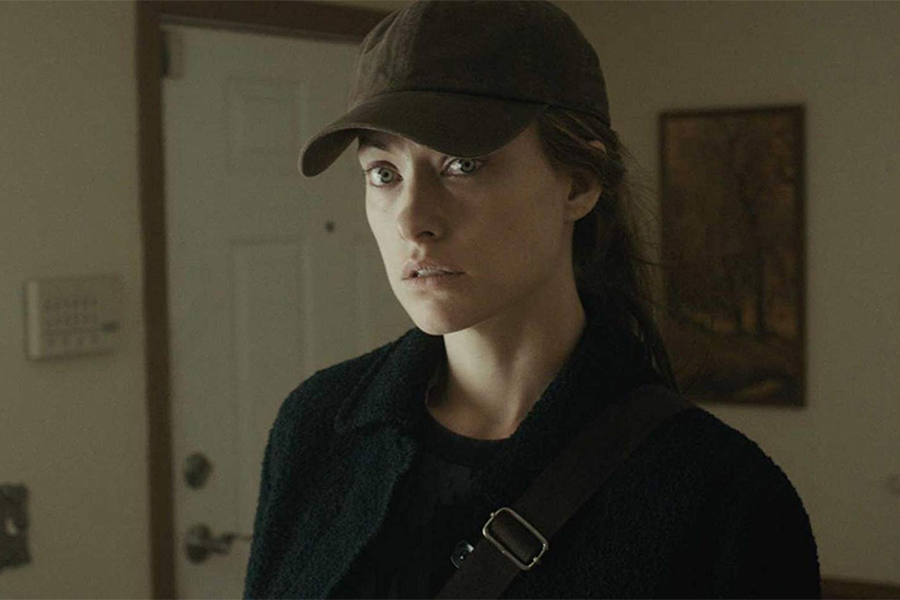 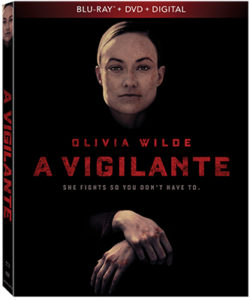 Lionsgate will release the thriller A Vigilante on Blu-ray, DVD and digitally May 28.

The film stars Olivia Wilde as a victim of domestic abuse who makes it her mission to help free others in danger.

A Vigilante had its world premiere at South by Southwest on March 10, 2018, and was released theatrically on March 29, 2019, by Saban Films.

The home video release will include a featurette called “Catharsis: Creating a Vigilante.”