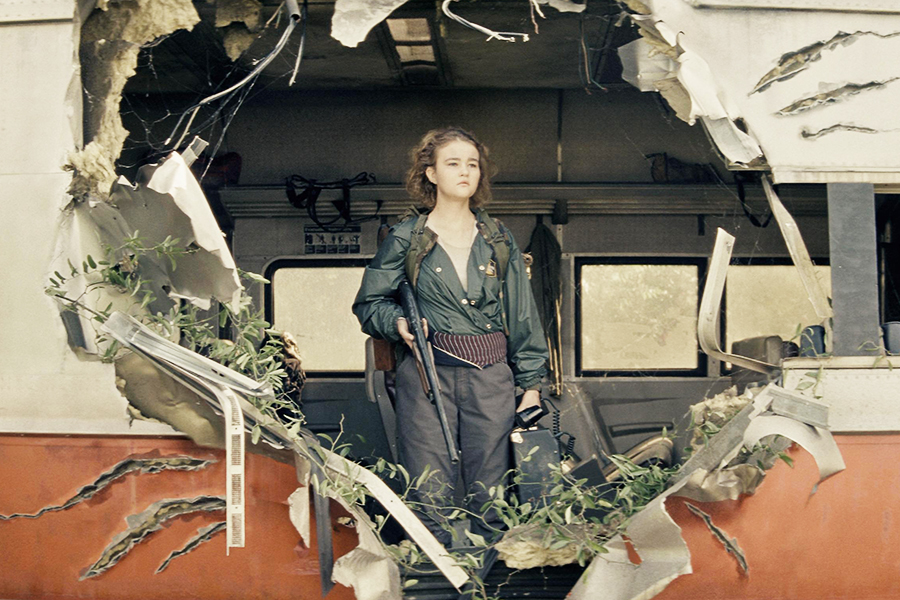 Paramount Home Entertainment’s A Quiet Place Part II remained No. 1 on both the Redbox disc rental chart and the Redbox On Demand chart the week ended Aug. 8, its second consecutive week atop both charts.

The top new release on the disc rental chart, which tracks DVD and Blu-ray Disc rentals at Redbox’s more than 40,000 red kiosks, was Warner’s Those Who Wish Me Dead at No. 2. The thriller stars Angelina Jolie as a firefighter protecting a traumatized 12-year-old boy from assassins.

That pushed MGM and Warner Bros. Home Entertainment’s Wrath of Man to No. 2 on the disc rental chart. It remained No. 3 on the Redbox On Demand chart, which tracks digital VOD and sellthrough transactions.

The No. 2 On Demand title for a second week was Universal Pictures’ F9: The Fast Saga, the ninth entry in the primary “Fast & Furious” film series, which became available for on-demand viewing July 30.

Lionsgate’s Spiral: From the Book of Saw was No. 4 on both charts. Midnight in the Switchgrass, also from Lionsgate, dropped to No. 5 on the disc rental chart and remained No. 5 on the On Demand chart.

Warner’s Mortal Kombat remake dropped to No. 6 on both charts.

Other newcomers on the disc rental chart included Sony Pictures’ Here Today at No. 7, and Disney’s Luca at No. 10.

Here Today is a romantic comedy starring Billy Crystal and Tiffany Haddish, while Luca is the latest animated adventure from Pixar, which premiered exclusively on the Disney+ streaming service in lieu of a pandemic theatrical release.