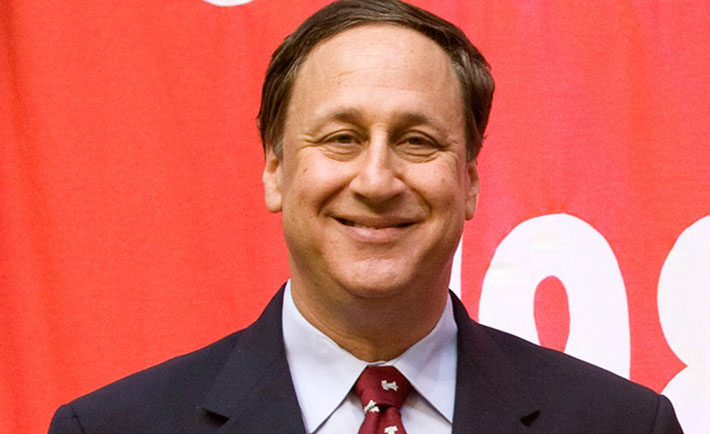 While MoviePass’ has attempted to alter its loss-leader business model through a price hike and restricted title access, Aron said A-List, which affords subs access to three movies weekly on any screen including Imax, Dolby Cinema and Real 3D, was designed “very intelligently.”

“We designed our program based on a lot of experience,” Aron said. “What gives us confidence that $20 [subscription fee] is the right level for AMC is, it was more than double what anybody else was charging.”

Indeed, A-List is patterned after a similar ticket subscription service AMC operates in the United Kingdom and Germany. Prior to launching A-List, AMC tested the concept ticket season pass in Colorado. Through June 30, AMC owned or operated 1,005 theatres with 10,987 screens across 16 countries.

“We really do know what we’re doing here and we’re off to a great start, and we will continue to manage the program with profitability in mind,” Aron said.

AMC projects A-List will reach 1 million subs by 2020. He admitted the surge in A-List subscriber growth is in part due to MoviePass’ well-documented troubles.

“What we are now learning is that … A-List [is] perfectly positioned to capture new business for as consumers struggle with constantly changing rules, decreasing movie availability and rising prices from other players in this space,” Aron said.

He cautioned that consumer interest in ticket subscriptions has its limit – contending the service’s potential revenue is capped at 10% of AMC annual revenue.

“We will be managing and monitoring this program extremely closely over the months and years ahead,” Aron said.