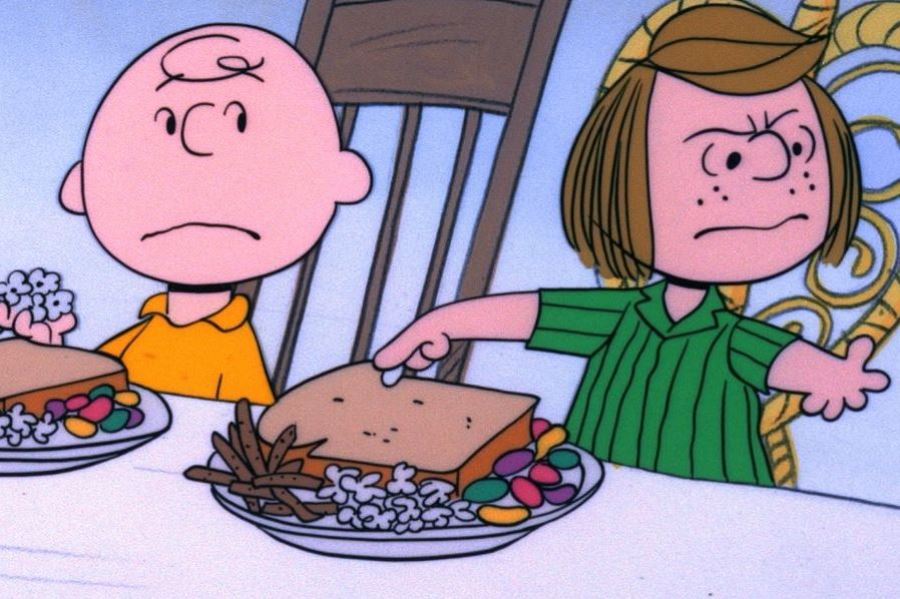 New data from Samba TV found 670,000 domestic households watched or streamed “Charlie Brown” in the nine days following its Nov. 20 release on Apple TV+ and Nov. 22 bow on PBS. That was 67% fewer viewers than the 2 million households than tuned into ABC TV to watch the show last year. 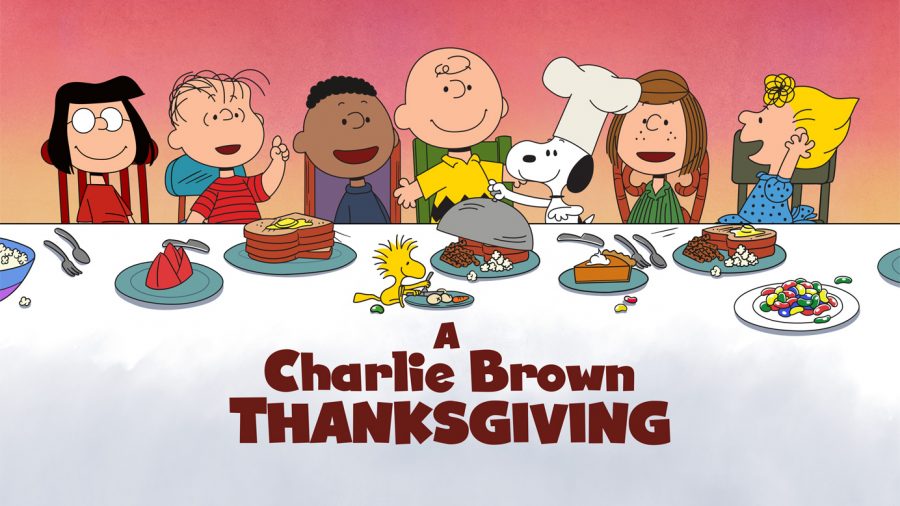 Other holiday viewing traditions such as football and the Macy’s Thanksgiving Day Parade fared only slightly better. The parade saw a 3% uptick in viewers to 12.1 million households. The Houston Texans win over the Detroit Lions on CBS drew 13.1 million households, which was down 6% from 2019 when the game was on Fox Sports.

Another 13.2 million households watched The Washington Football Team best the hapless NFC East Dallas Cowboys on Fox, which was down 12% compared to the same time last Thanksgiving when the game was on NBC.