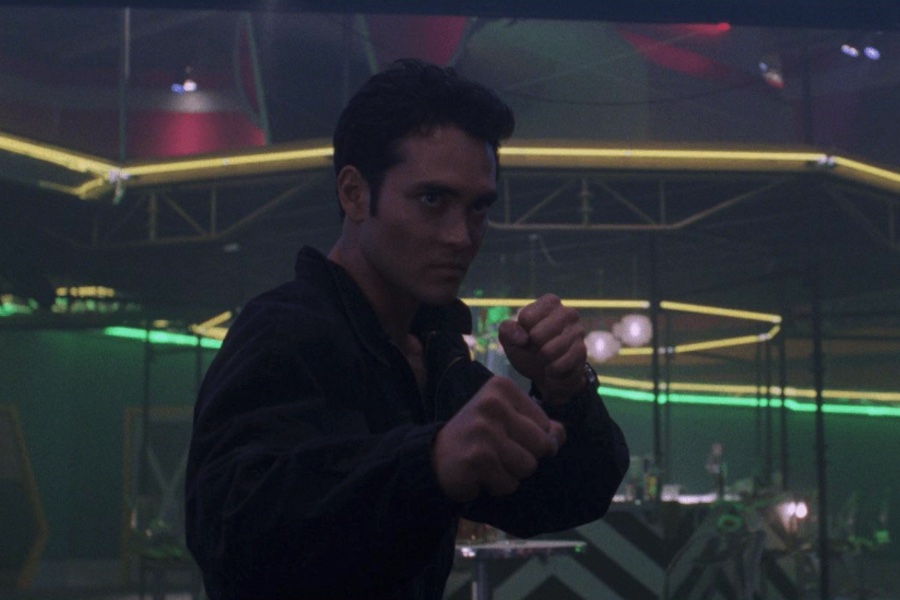 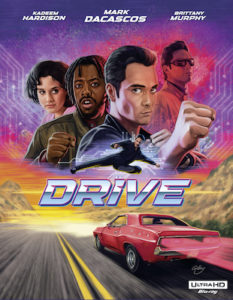 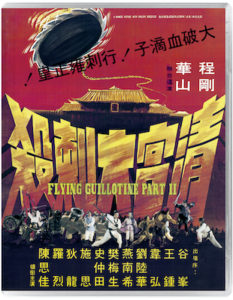 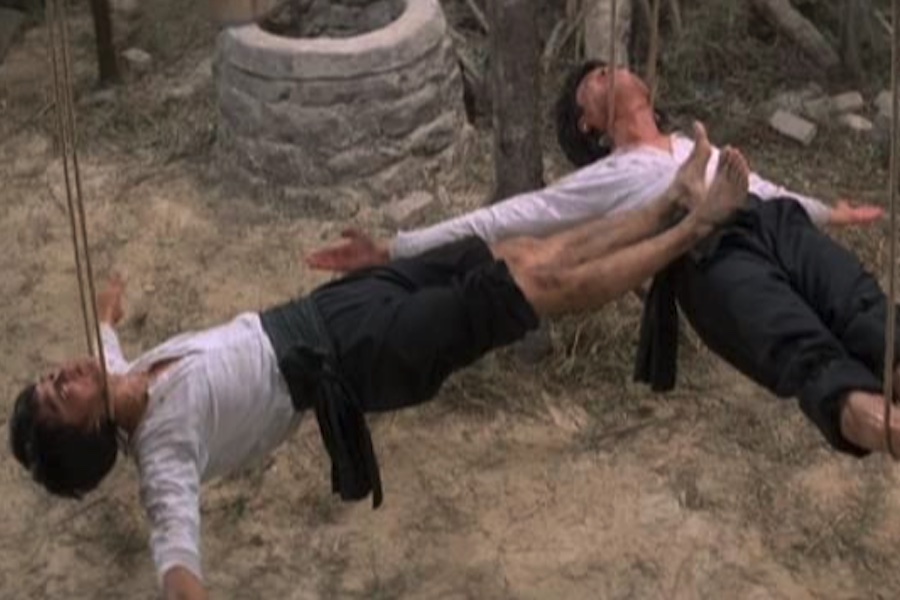 The classic kung fu films Monkey Kung Fu (1979) and Shaolin Mantis (1978) will be released on Blu-ray March 22 from the 88 Films USA label in partnership with MVD Entertainment Group. 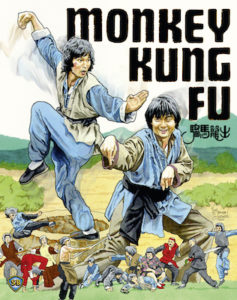 A cult classic from the Shaw Brothers Studio, Monkey Kung Fu (aka Stroke of Death) is directed by Mar Lo (Shaolin Thief) and stars Siu-Tung Ching (The Shaolin Boxer). In the film, when a prisoner is given half of a wooden keepsake by a one eyed-master about to be executed, he breaks out of prison to go in search of the other half to discover its purpose. However, on his quest he is pursued by a gang leader who will also stop at nothing find out its secrets.

Included in the package are a limited edition slipcase with new artwork from R.P. “Kung Fu Bob” O’Brien; a double-sided A3 foldout poster; extensive booklet notes; audio commentary by Kenneth Brorsson and Phil Gillon of the Podcast On Fire Network; “Stunting Around,” an interview with choreographer Tony Leung Siu-hung; and the original trailer. 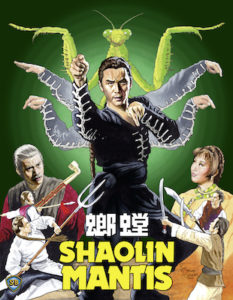 Also from the Shaw Brothers studio, Shaolin Mantis is from the golden age of Hong Kong martial arts cinema. In the film, when scholar Wei Fung (David Chiang) is hired by the emperor to infiltrate a clan of rebellious Ming loyalists, his mission goes adrift when he falls in love the clan leader’s granddaughter and his plans are discovered. The film is directed by Lau Kar Leung (The Spiritual Boxer, The 36th Chamber of Shaolin).