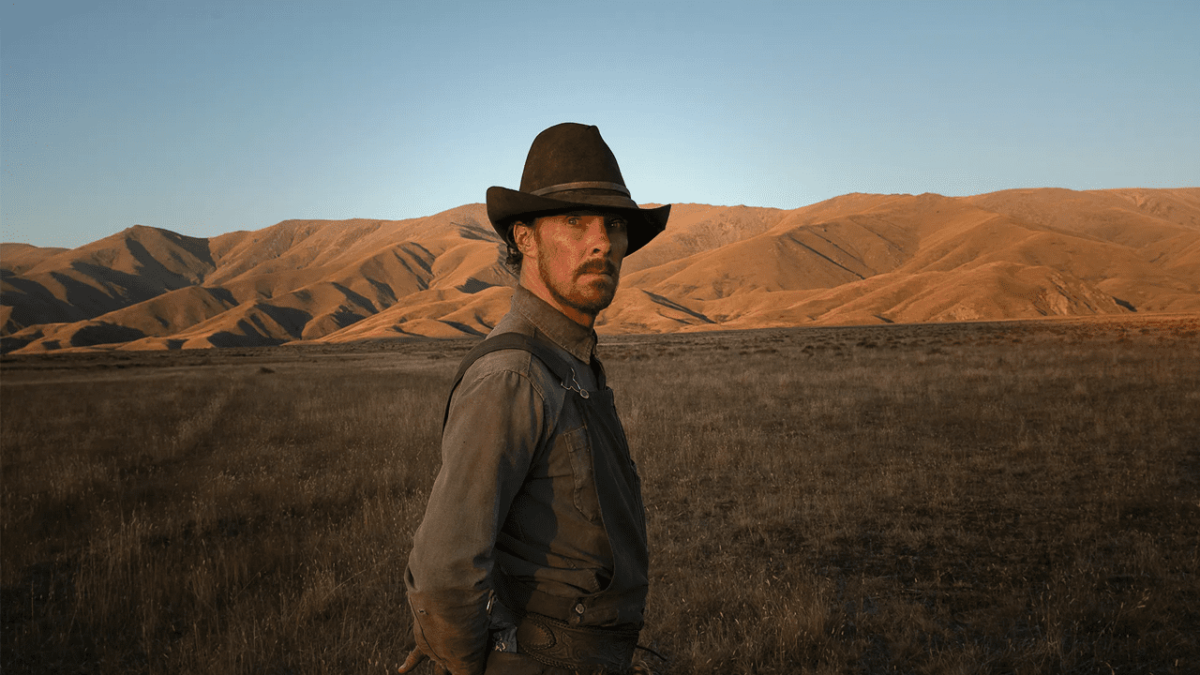 The evening’s winners were announced via social media posts after NBC canceled televising the 2022 event —which typically launches the annual industry awards season — due to revelations that Globes organizer, the Hollywood Foreign Press Association, had no blacks among its 103 official members. Additional allegations of unethical behavior within the organization resulted in numerous actors, celebrities and industry companies boycotting the event.

In a statement, HFPA said it now has a chief diversity office, and 21 new members, including six blacks. The association also says it has revamped its code of ethics and entered into a five-year partnership with the NAACP.